With the martial arts – comedy – detective genre, the film Breaking the siege is the journey of righteous people on the way to find the truth, exposing the wrong crimes of illegal business people.

True to the title and genre of the film, Kunva Films has announced a teaser poster with dramatic colors and strong and thrilling action and martial arts images. It can be predicted that the film will have uncompromising martial arts fights with many twists and turns behind. The teaser poster has reflected the mystery as the theme given by the producer.

Kunva Films has sent a very specific message through this teaser poster. Like a lotus tree, even though it lives in the mud, its petals still rise. The contrasting image between two pieces of black and white, is the contrast and existence of two different lives in the existing world. In fact, there is always a struggle of two forces, between the righteous and the illegal. In the midst of those struggles, the righteous must fight no matter how many hostile forces surround them. Those who represent the cause must find a way to overcome difficulties and challenges in life.

Breaking the fin is a movie with a strong message. Each tree, each flower, each house, each scene, whether rich or poor, has ups and downs and challenges expressed in different forms. Many people inevitably feel tired, depressed, disoriented, and even stuck. Stemming from that situation, Pha Si was born with the mission of empowering everyone.

“Life is never flat, there are always ups and downs, in order to develop and achieve our goals, we must define it as a journey to break the siege” – the producer shared and revealed about the message the film wants to convey.

Besides, the producer also sent everyone a message drawn from the movie: “Challenge is essence – Evasion is instinct – Breaking siege is bravery”.

Besides martial arts movies, the action is thrilling and dramatic. Breaking the fin also gives the audience relaxing moments with humorous and funny segments. Responsible for the comedy pieces in the movie Breaking Fins, the producer revealed that he had recruited a famous cast, including the presence of the humorous quartet Hua Minh Dat, Huynh Phuong, Vinh Rau and Thai. Vu.

Breaking the Fins is a movie produced by Kunva Films, co-invested with Fansipan Business Alliance. This is a movie series project that is planned for a long time by Kunva Films with the combination of director duo Vu Phuc An and Tran Hoa Binh.

Breaking the siege is expected to premiere in 2022 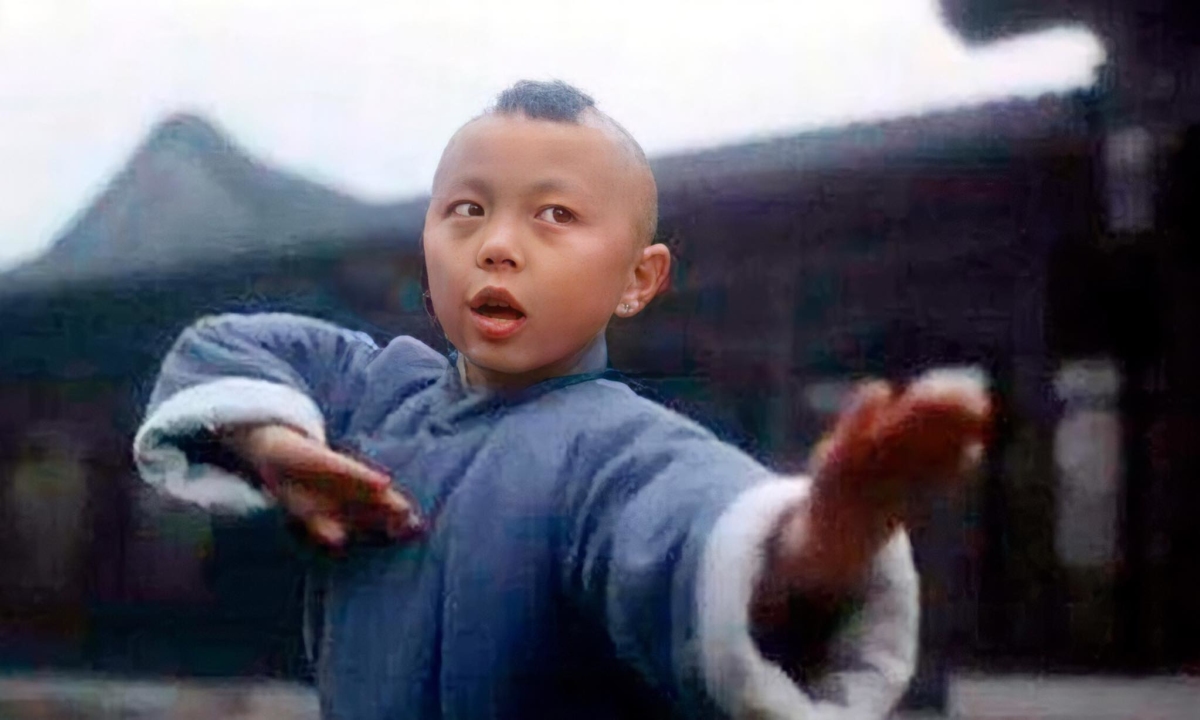 Child star from the movie ‘Hong Hy Quan’ then – now 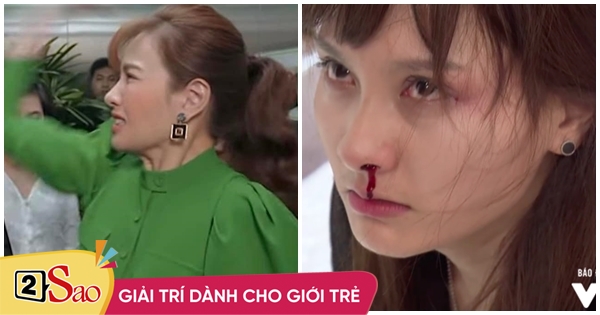 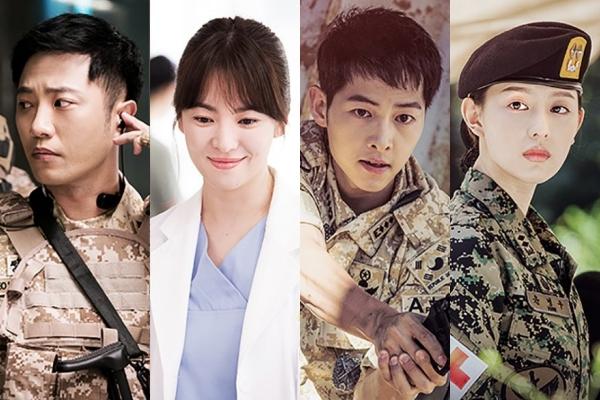 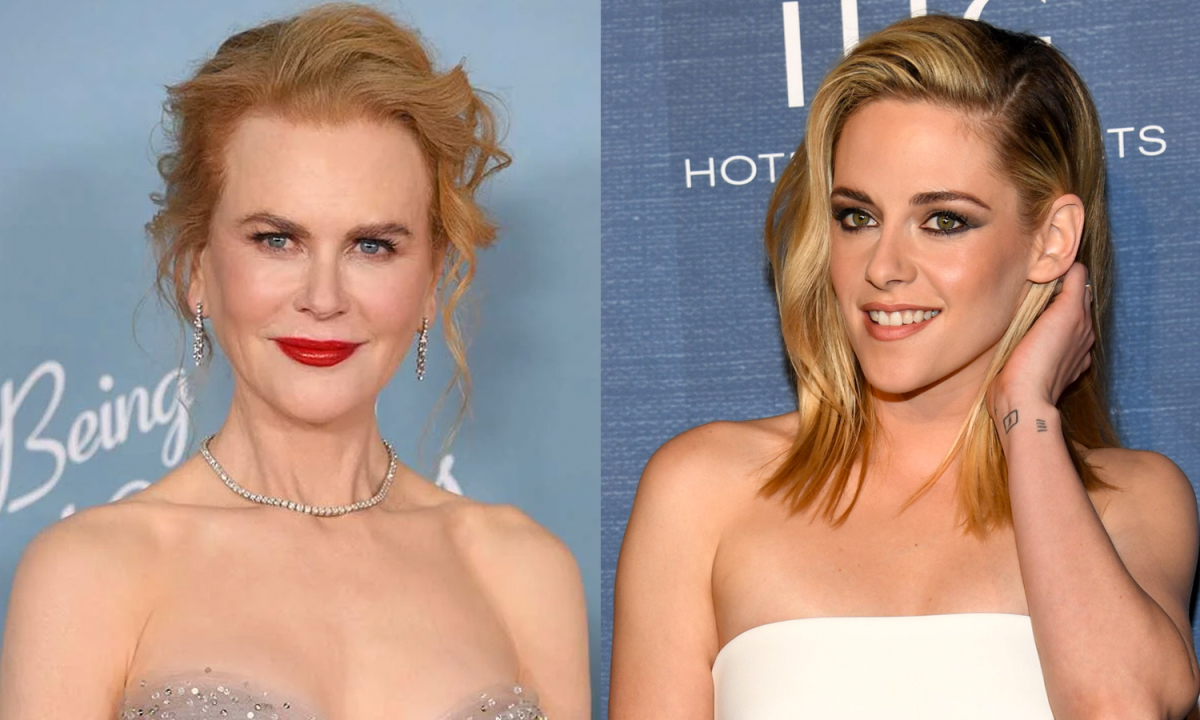