In the announcement made after talks between Japanese Prime Minister Kishida Fumio and Indian counterpart Narendra Modi on March 19, the two leaders called for an end to the escalation of tensions in Ukraine, as well as pledging to have measures to assist in solving the humanitarian crisis in this Eastern European country.

“There is no other option but a path of dialogue and diplomacy to find a solution to the conflict in Ukraine,” the statement said.

At a press conference after the talks, Prime Minister Kishida said he and the Indian leader agreed to oppose any unilateral action to change the status quo in the waters of the Indo-Pacific. Positive.

In the economic field, the head of the Japanese government has announced an investment package worth 42 billion USD in India over the next 5 years.

According to Prime Minister Modi, the partnership between India and Japan is increasingly being tightened “so that peace, prosperity and stability are encouraged in the Asia-Pacific region”.

“This is important not only for the two countries but also for the whole world,” Modi said.

Earlier, Japanese Prime Minister Kishida Fumio arrived in New Delhi on the afternoon of March 19 for a two-day official visit to India to attend the 14th Bilateral Summit at the invitation of Prime Minister Narendra Modi.

This is the first meeting between the two leaders, with the focus on strengthening bilateral cooperation in diverse fields and advancing the partnership for peace and stability in the Indo-Pacific region. Binh Duong and beyond.

From the notorious playboy in the mountain town to the warm, mature family man

Detecting a series of serious vulnerabilities that cause iPhone to be hacked, users need to do this immediately to limit risks! 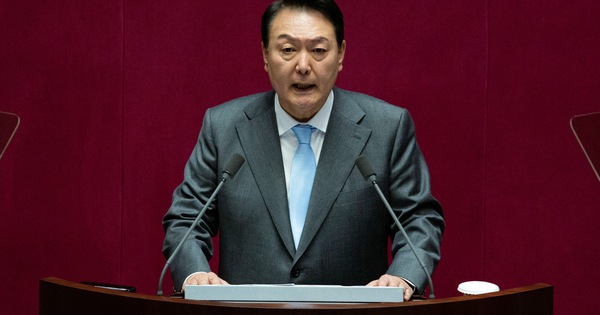 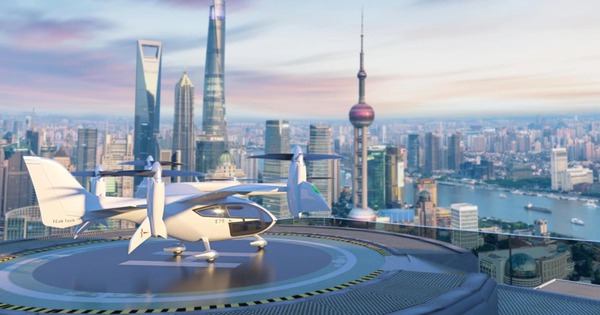 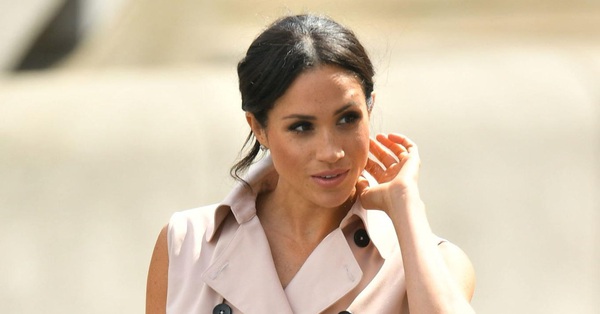 Launching a new project about women who were suddenly criticized 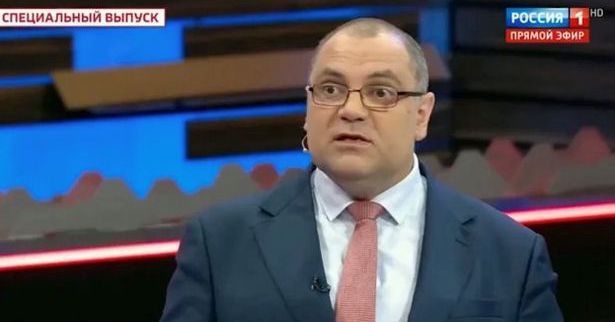