According to the recommendation of lawyer Tran Thi Ngoc Nu, the results of extraction and assessment of camera data have determined that Mr. Thai used a whip, metal rod, etc. to beat baby A. At the same time, many times, for many days, Mr. Thai witnessed it. lover Trang beat baby A.

“The results of the autopsy have recorded injuries caused all over the body areas of baby A. With the body of an 8-year-old child, any area is a dangerous area and in fact the The injury that caused the death of baby A. was not due to head injury”, emphasized female lawyer.

The female lawyer analyzed and analyzed the criminal behavior through recorded camera data, reflecting the despicable and cruel criminal motives (beating children naked, kneeling, having their hands and feet tied. …), the purpose of committing the crime is to intentionally cause injury (using dangerous weapons to beat, kick … into all areas of the child’s body, including the private area); criminal acts taking place consecutively, many days, many times, even at night, are carried out with the same methods, tricks, and means, occurring at the same place.

Mr. Thai is the biological father of baby A. but joined with Trang to scold baby A., directly once used a dangerous weapon to beat baby A.; Every time Trang beat baby An, Mr. Thai saw it directly or watched it through the camera.

This action of Mr. Thai has contributed to causing injury which is the cause “leading to death or an additional factor leading to death”, helping and promoting Trang’s actions to cause injury. “deadly” cause.

From these analysis, female lawyer said that Thai must be jointly responsible for Trang’s misconduct on the crime of “Murder”.

You are reading the article The father of an 8-year-old boy who was tortured to death was petitioned to change his charge
at Blogtuan.info – Source: vietnamnet.vn – Read the original article here
May 6, 2022
Share
Facebook Twitter LinkedIn Tumblr Reddit VKontakte Odnoklassniki Pocket Skype Messenger Messenger WhatsApp Telegram Viber Line

BTV Hoai Anh goes to work in a sexy dress to show off her super body, even Hermes bags are overshadowed Arrest the man who insults the National Flag 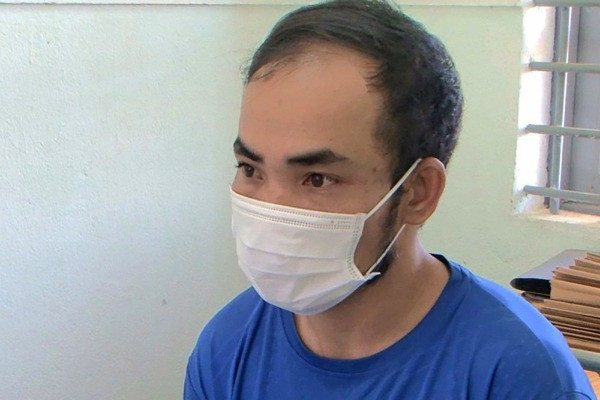 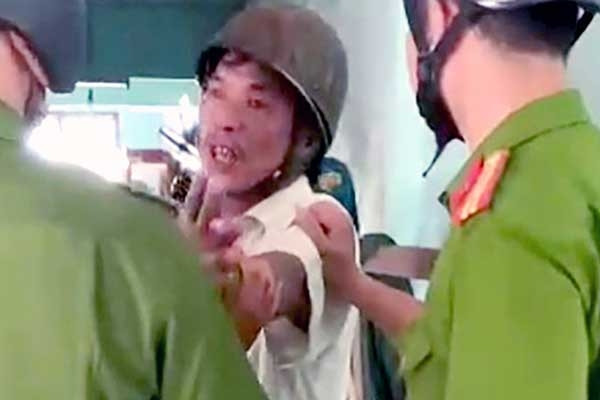