Speaking on television from the scene, Cuban President Diaz-Canel said the explosion at the luxury Saratoga hotel appeared to be caused by a gas leak.

According to Reuters news agency, the head of Cuba said: “There is no such thing as a bomb explosion or an attack. It was just a very unfortunate accident.”

Yesterday (May 6), a deadly explosion hit a popular hotel in downtown Havana, ripping off several floors and killing at least 22 people and injuring 70 others.

The explosion caused panic in the historic old town of Havana, which is gradually reopening to tourists after the Covid-19 pandemic. Hundreds of residents and tourists gathered near the scene. Many speculated about the cause of the explosion as ambulances and rescuers pulled victims from the rubble.

According to health officials, the explosion rocked a nearby school where 300 students were studying. By last night, reports said that at least 15 children were injured, one child was killed.

Cuban Tourism Minister Juan Carlos Garcia said no foreigners were killed or injured in the explosion.

The Saratoga hotel, housed in a building that has been around for more than a century, was closed and only workers were present at the time of the explosion, Cuban television quoted Roberto Enrique Calzadilla, a company representative as saying. The company operates a series of hotels in the country said.

You are reading the article The cause of the explosion of a luxury hotel in the capital of Cuba
at Blogtuan.info – Source: vietnamnet.vn – Read the original article here
May 7, 2022
Share
Facebook Twitter LinkedIn Tumblr Reddit VKontakte Odnoklassniki Pocket Skype Messenger Messenger WhatsApp Telegram Viber Line

Why do you have a CCCD with a chip and still need an electronic identification account? 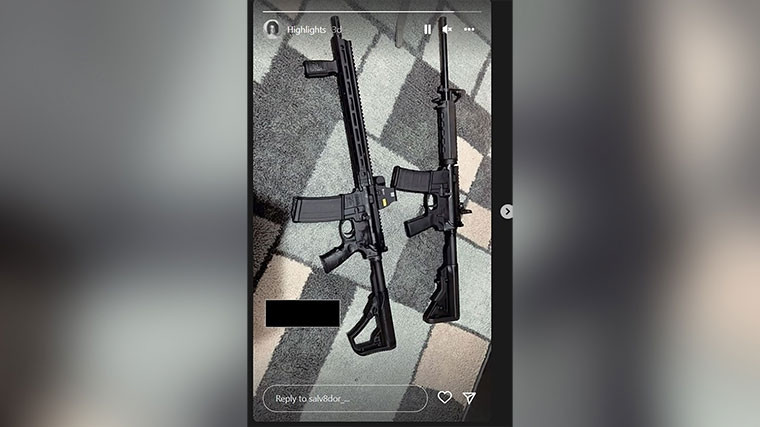 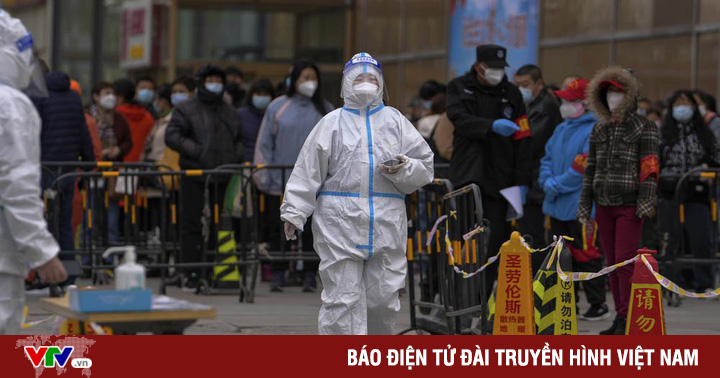 The message behind US President Biden’s European trip 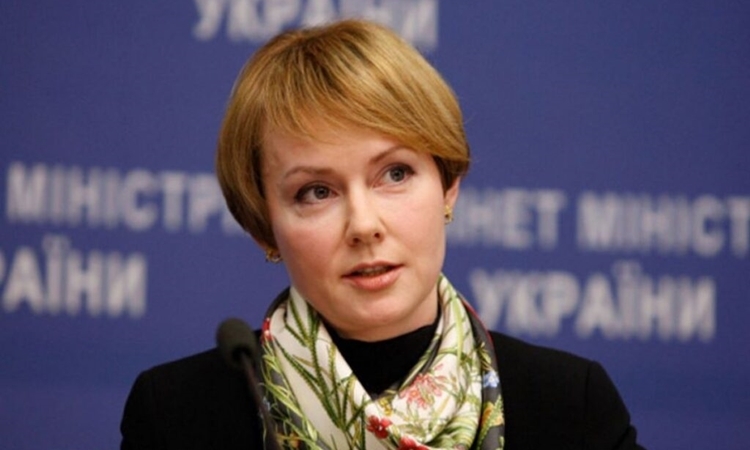