Many parts of South Asia are currently facing a severe heat wave that began in March, when temperatures rose several degrees above the multi-year average.

According to India’s Meteorological Department, the country experienced its hottest March in more than a century. Many parts of northern, western and eastern India recorded temperatures rising to more than 40 degrees Celsius in April. 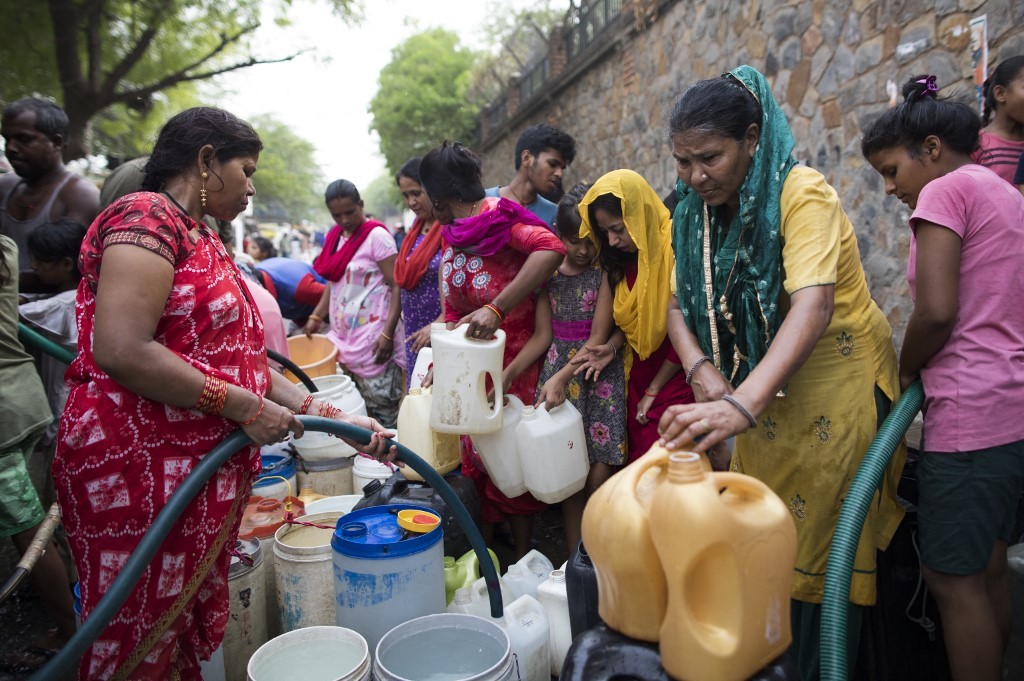 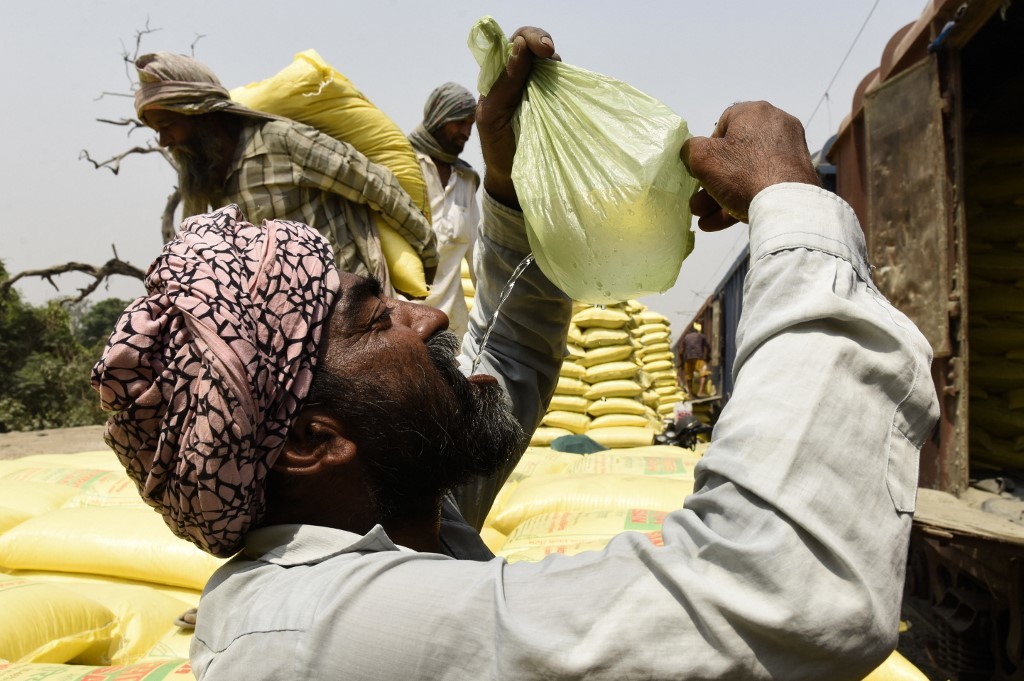 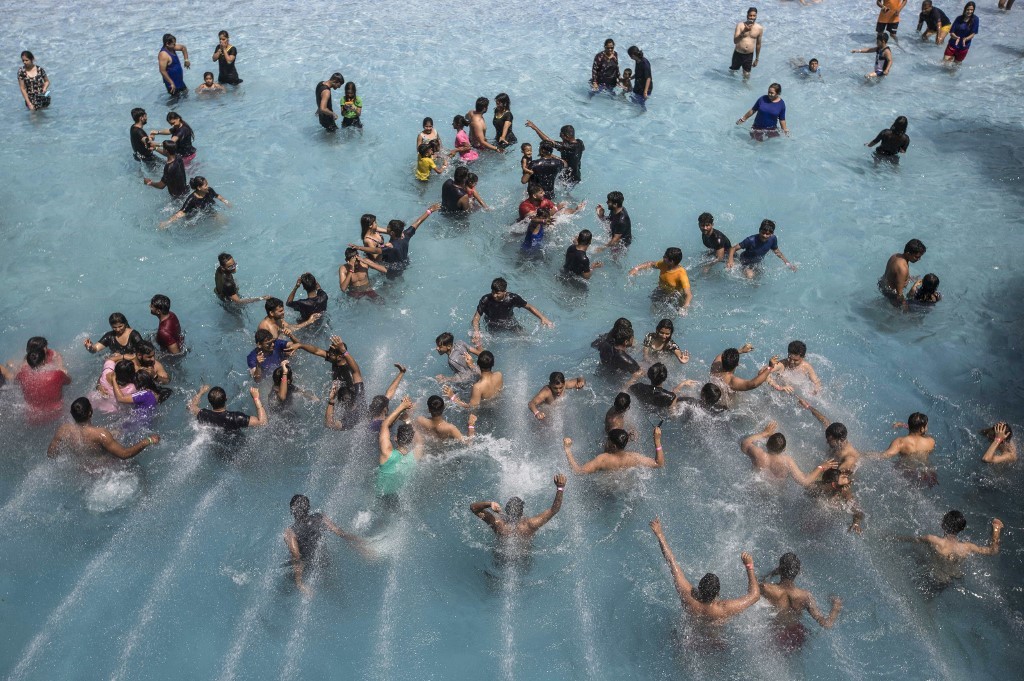 Photos of Indian people in the time of record heat

When the wet bulb temperature is above 35°C, the air cannot absorb more water vapor, causing sweat to not evaporate, causing people to experience heat shock phenomena such as fatigue, cramps, rash, especially heatstroke with the risk of death within hours. 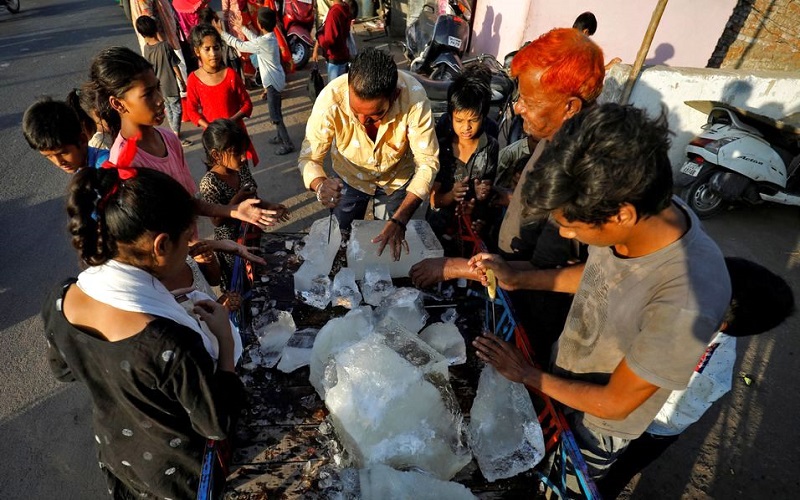 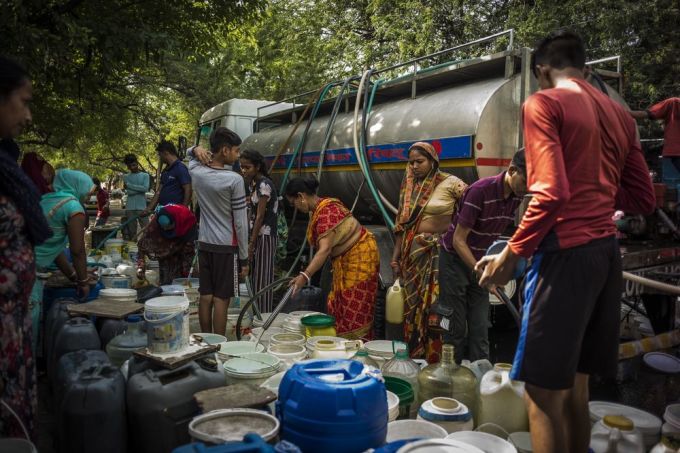 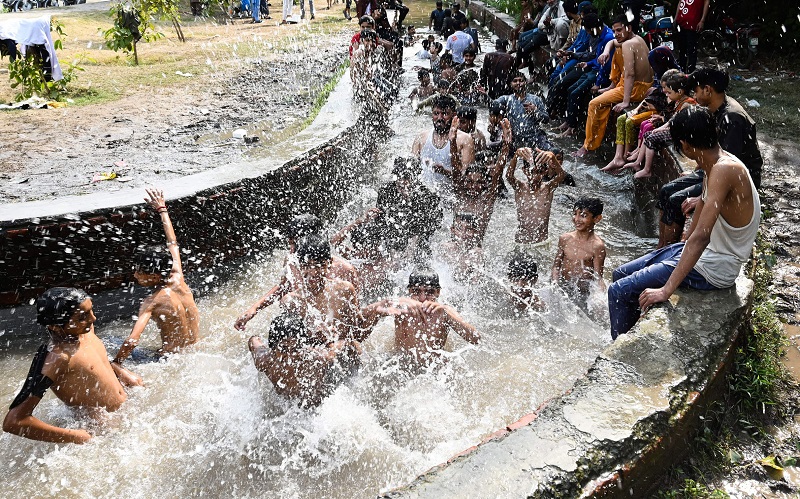 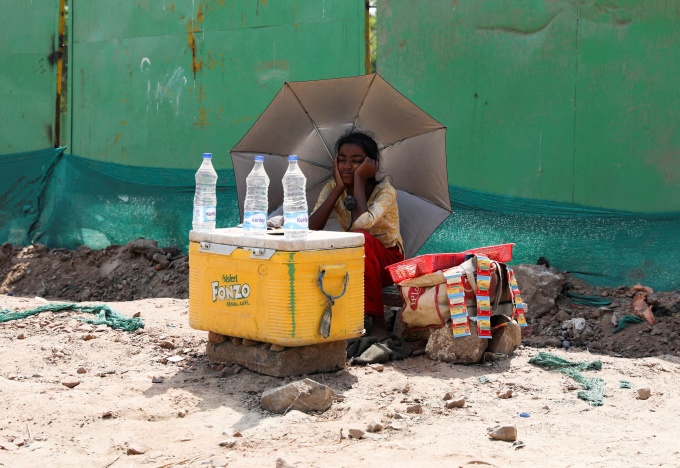 The western Indian state of Maharashtra has reported 25 heat-related deaths since late March, the highest number in five years.

More than 1 billion people in India and neighboring Pakistan are also vulnerable to extreme heat, experts warn, as monsoon rains-inducing troughs are expected to appear only this month. and power outages are becoming more and more frequent in many areas.

The temperature in New Delhi during the day reaches 44 degrees Celsius and does not fall below 30 degrees Celsius at night. The huge Bhalswa garbage mountain in the northern suburbs of New Delhi has continued to burn since April 26, making the sweltering air in the city even more heavily polluted.

UST joke, why did this stablecoin make Bitcoin lose more than 10% of its value last night?

The trick of "advertising real estate in one place, leading customers in another" has resurfaced after a time when it was thought to be forgotten 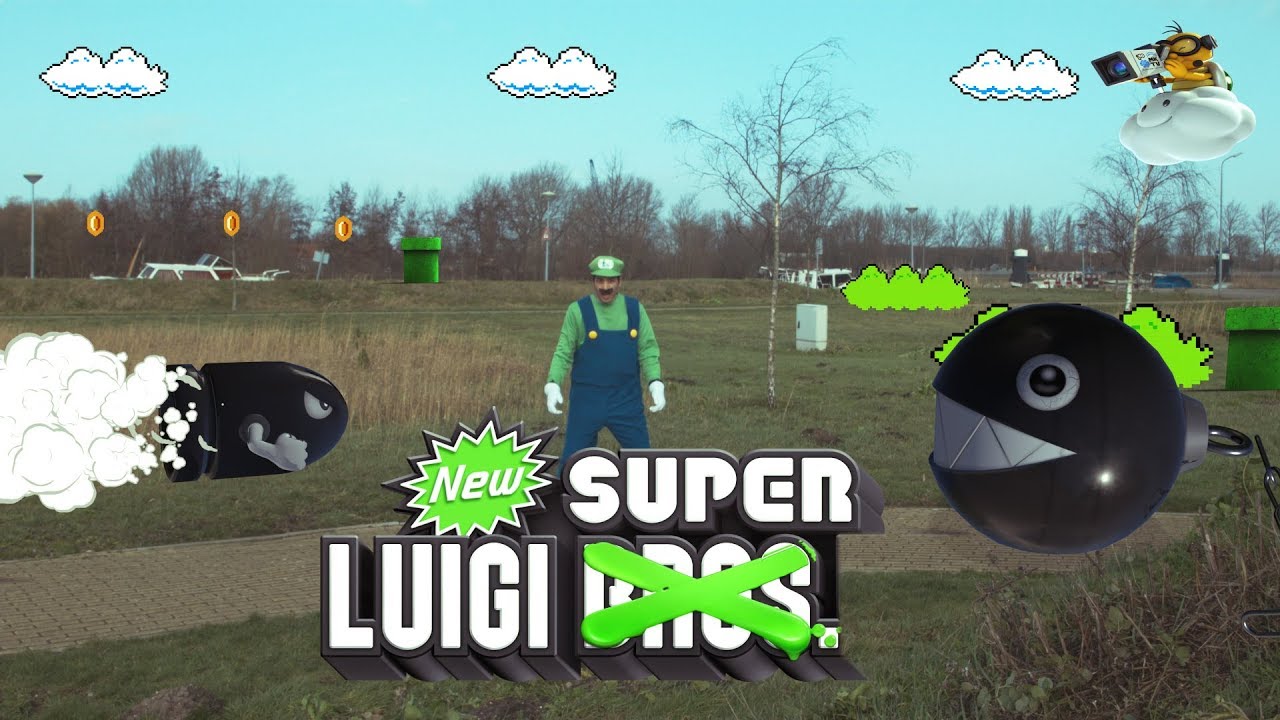 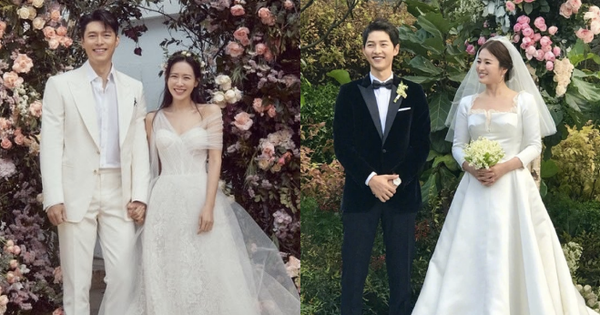 The money to buy flowers is more than the cost of renting a place, is it worse than Song Song? 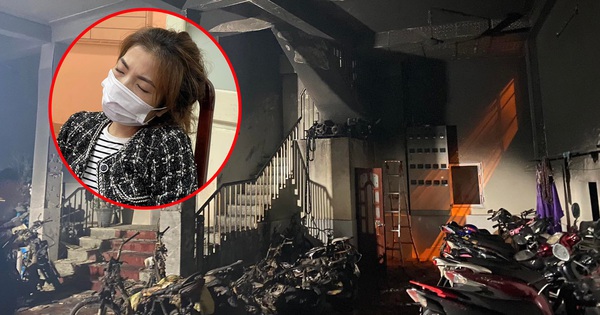 Prosecution of a fire at a motel in Phu Do 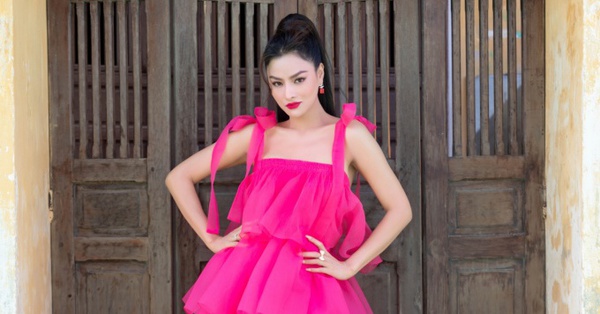