HanoiNguyen Huy Hoang, Nguyen Thi Oanh, Tran Hung Nguyen and Nguyen Thi Huong were all on the list proposed by the Ministry of Culture, Sports and Tourism to the Central Emulation and Commendation Committee for their special achievements at the 31st SEA Games.

The four athletes mentioned above were proposed to be awarded the Second-class Labor Medal. Nguyen Thi Oanh and Nguyen Huy Hoang were once selected as two of the four excellent athletes at the 31st SEA Games.

The Vietnamese sports delegation attended the 31st SEA Games with 1,341 members, including 951 athletes; won a total of 446 medals of all kinds, including 205 gold medals, 125 silver medals, 116 bronze medals, breaking the SEA Games record in 17 out of 30 events.

It is expected that in early June, Government leaders will meet to commend and reward the outstanding achievements of the Vietnamese sports delegation at the 31st SEA Games. 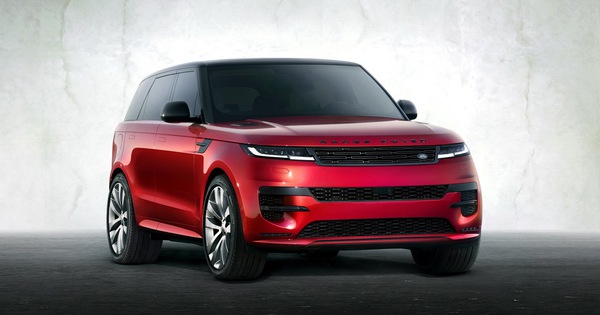 SUV for the rich, comprehensive change, will return to Vietnam 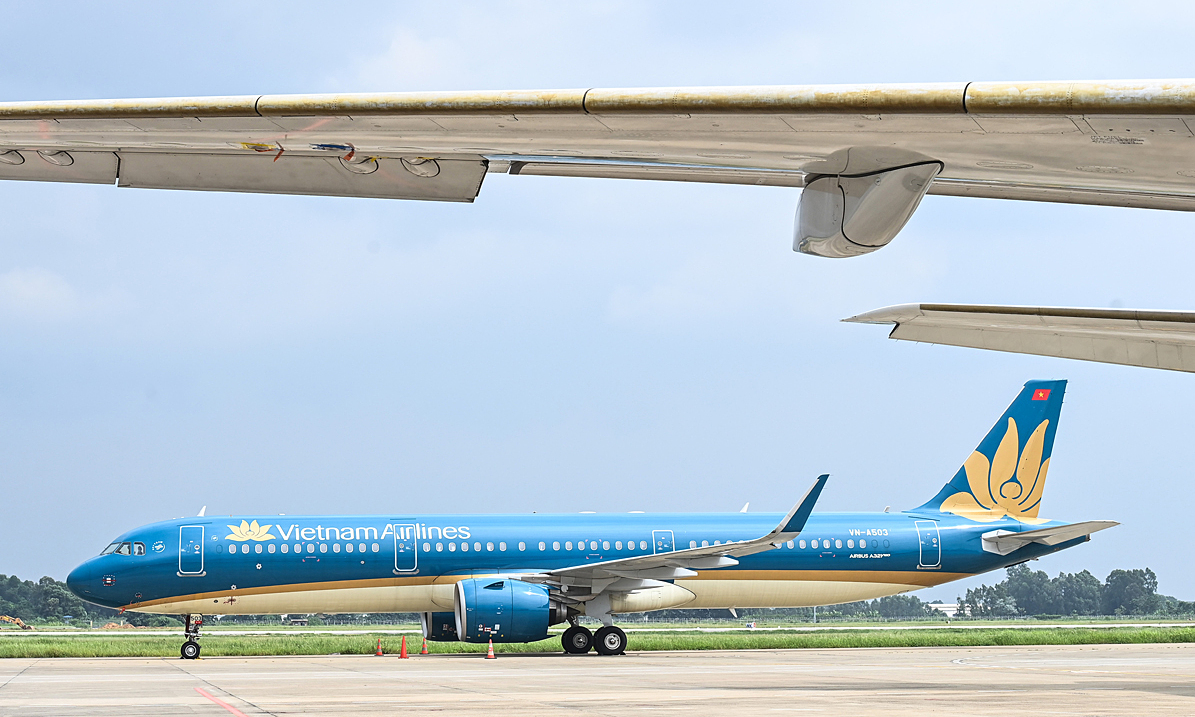 Airlines increase flights in the summer 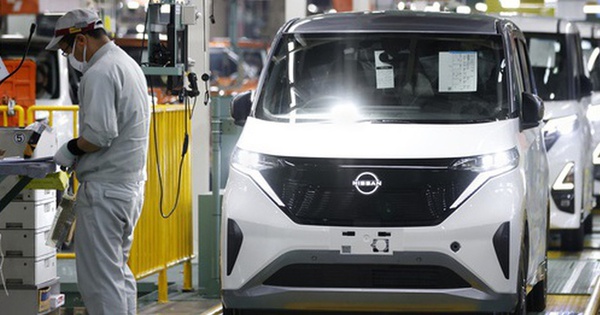 The dream of cheap electric cars for Vietnamese people is about to come true?