People’s Education Publishing House has just been forced to withdraw the elementary school math book series, after the illustrations in the book were criticized. On May 26, the agency released a statement saying it would redesign the illustrations after textbooks became the most discussed topic on social networking platform Weibo. As of 11:38 a.m. on May 27 (Beijing time), a hashtag on this topic has attracted more than 2.2 billion views.

The illustrations of Chinese students in textbooks caused heated discussion on social media. Users decry the way the baby has small eyes but tries to open it wide, claiming that this image implies racism. Some other images from textbooks were deemed obscene because they showed pictures of boys with outlines of male genitalia on their clothes.

Parents have even accused books that show children wearing clothes with stars and stripes as “pro-America”.

Responding to the above reactions, the publisher said: “We welcome good ideas and suggestions from all walks of life.” 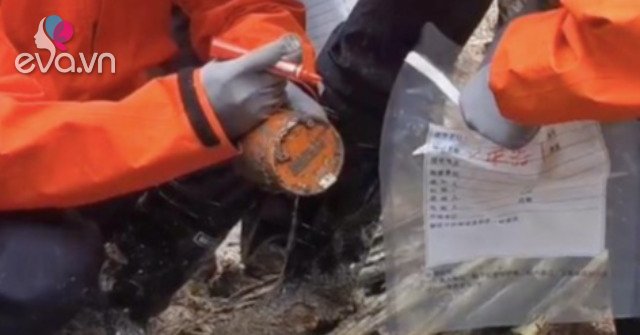 Black box of Boeing 737 that crashed in China found 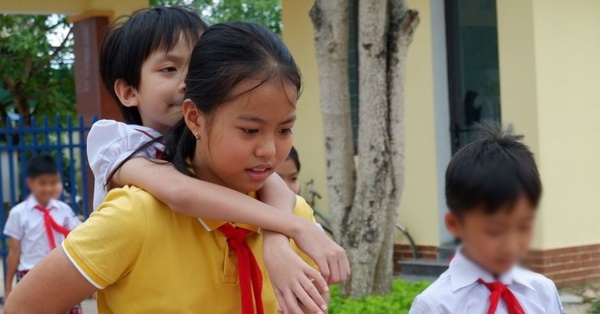 It is not expected to add up to the maximum priority points for candidates with 22.5 points or more 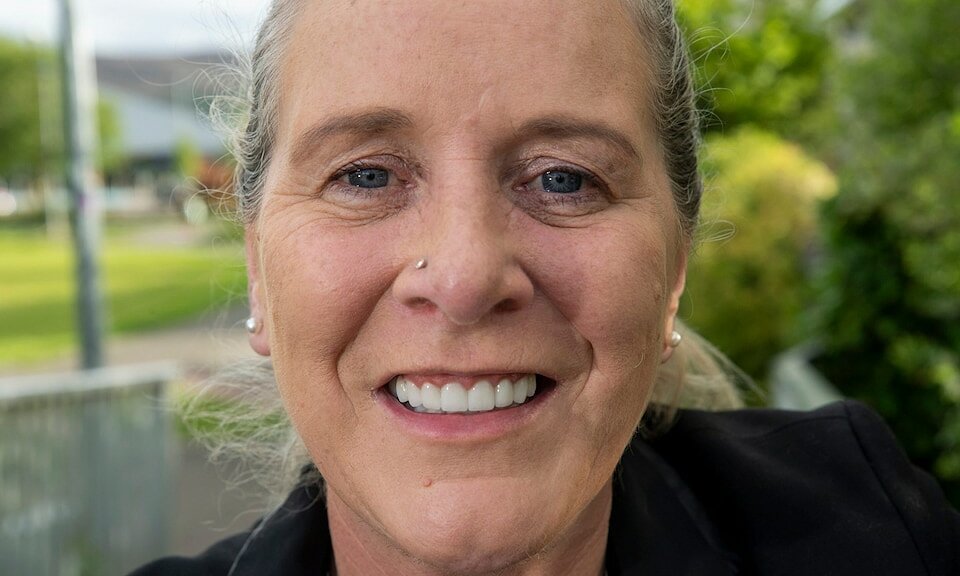 The price to pay to have beautiful and cheap teeth