Ly Ly, 30 years old (China) has a beautiful and dignified appearance. In everyone’s eyes, she is a standard beauty. However, the way she dresses is different from her appearance. She usually wears casual clothes and doesn’t buy new clothes.

Once she went to lunch, her white shirt was accidentally splashed by food, and it couldn’t be cleaned forever. But Ly Ly did not remove the shirt, she used a small cartoon to cover the stain and continued to wear it. Seeing that, her colleagues advised her not to be too stingy with herself, so she bought another white shirt instead. But Ly Ly frankly replied: “I feel fine, I feel that wearing this shirt is okay.”

After talking with Ly Ly, everyone knew that she had a normal family. Since childhood, Ly Ly was taught by her parents to save money. Every time she asked to buy new clothes, her mother would say: “You’re not pretty, so wearing new clothes won’t be any better. So, you should just wear old clothes to save money!”. 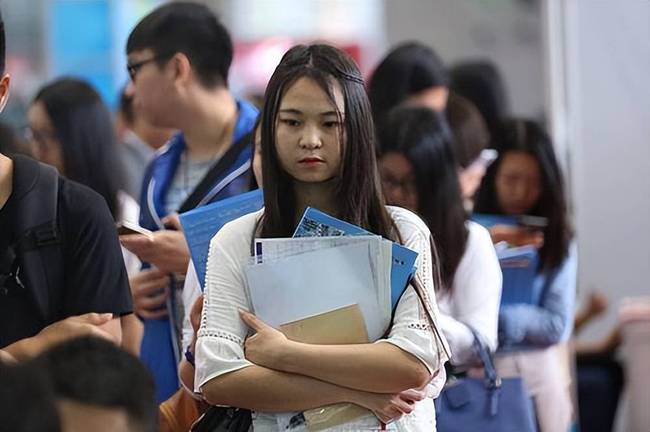 Those words filled Ly Ly’s thoughts. From a young age, she thought she had an ugly appearance, so she was always loose in the way she dressed. Many times she sobbed, begging her mother to buy new clothes, but her mother coldly refused. This makes her more and more self-deprecating.

Even when growing up, Ly Ly still maintains an excessively thrifty personality. Although she has a job and has a stable salary, she never buys expensive clothes. Many of her clothes were sewn and re-stitched many times, the edges of her clothes were torn.

Because of the influence of her mother’s thrifty lifestyle when she was young, Ly Ly became uninterested in shopping. She lives a closed life, does not want to communicate with people. Although she has turned 30, Ly Ly still has no lover and does not think about getting married. She always felt inferior, unworthy of others. It was her childhood environment that made her sensitive.

In the world of childhood, they only care about new clothes, pocket money, toys, food. If parents are too frugal in this regard, children will feel they are inferior to their peers. Since then, children tend to be introverted and afraid to communicate. Saving is right, but it is necessary to save reasonably and properly.

Parents who save the following things do not bring benefits, but also seriously affect the character of their children in the future.

1. Parents let their children wear old clothes given to them by relatives and friends

Every child’s childhood is very short. This is also the age when the child’s personality is most affected. If at this age, parents let their children wear old clothes given to them by relatives and friends, which can make them laugh at friends. Over time, these children will feel a lack of confidence, not daring to go to crowded places. 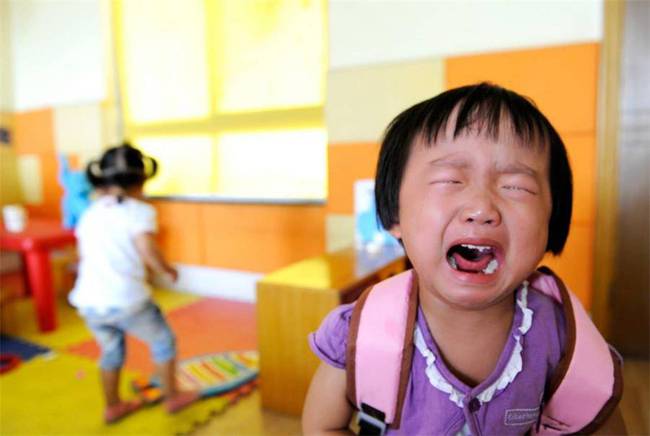 If the family’s economy is not too difficult, parents should not let their children wear old clothes given by relatives. (Illustrated image)

Children who grow up in such environments can become extreme as adults. Because of the long-term control of their parents, they can increase their efforts to satisfy themselves when they are financially able. They tend to put a lot of emphasis on money, work frantically, even defiantly to earn money. After they have money, they can spend it lavishly with the desire to make up for the disadvantages of their childhood.

On the contrary, some children tend to save excessively, sparingly in spending, always forcing themselves to live in austerity.

2. Parents do not give their children pocket money

It is often difficult for children to accept not having pocket money. If family conditions are not too difficult, parents should give their children a small amount of money each week to spend. If you don’t give money, your child will be jealous of you and form a psychological guilt and insecurity. 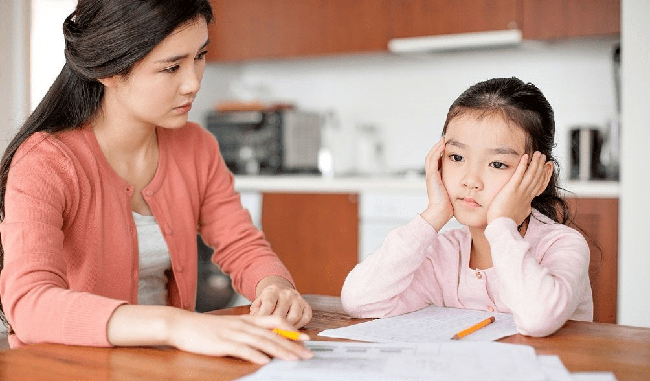 Give your child an allowance and guide them to spend wisely. (Illustrated image)

Some parents often make excuses for themselves: “Do not give your child pocket money to avoid wasteful spending, this is a way to help children learn how to save money”. Agree that saving is a good thing, to be done. However, have parents ever thought that excessive savings will seriously affect their psychology? Children who do not have pocket money, cannot buy food or favorite items may be ridiculed by their peers. lead to injury.

Parents need to educate their children in spending and managing money. We do not advocate wastefulness nor should we be too frugal. Respond appropriately to the child’s needs.

BTV Ngoc Trinh revealed one more corner of the lavish villa, making everyone admire it even more

Liverpool and Real "sweet spot" before the Champions League final 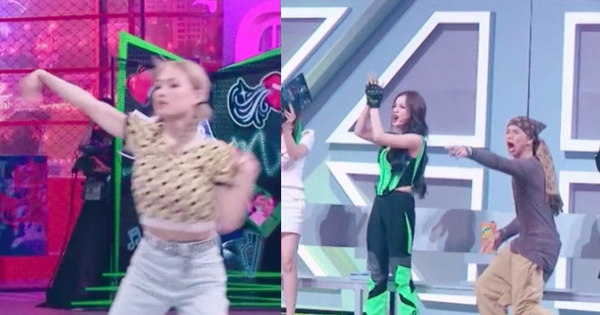 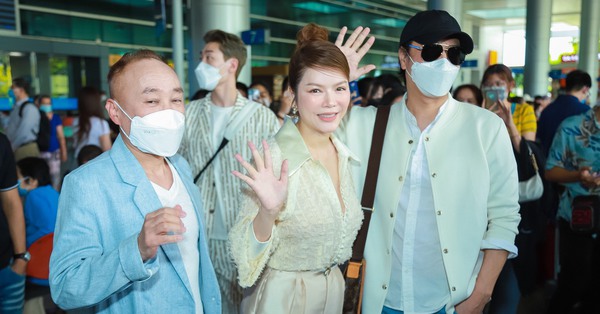 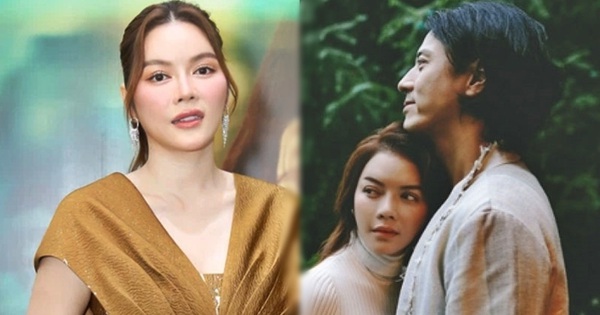 Ly Nha Ky first revealed the reason for breaking up with her lover, was it because she was abused by the “Third Person”? 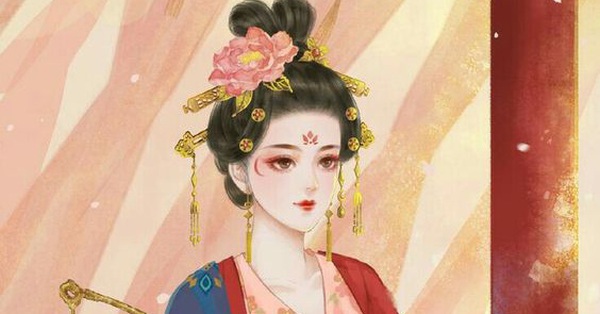