Thanh HoaA man about 25-35 years old, whose body was left in a sack, with his hands and head wrapped in duct tape, was discovered in the Ma River.

According to Thanh Hoa Police, the body is in the process of strong decomposition, cannot be identified and has no identification documents. The investigating agency informed the locality to find the whereabouts. After the examination, the corpse was handed over to the local authorities to organize a customary burial.

Before that, at nearly 5pm on June 1, people who went fishing discovered a sack floating in the river with suspicious signs, checked and found that it contained a body, so they reported it to the authorities.

The victim was identified as a male, about 25-35 years old, 1m56 tall, with black hair in the front to 20cm long, wearing a black short-sleeved round neck T-shirt and black rough pants…

The victim’s left ear wears a silver-white circle ring, the right index finger wears a yellow metal ring, the ring face has a skull symbol, the left hand wears a round dial watch with a red brown crocodile pattern leather strap. The skull in the right temporal region has been operated on, sewn with blue thread, the bone is in the process of developing…

At the time of discovery, the victim’s head and hands were tightly wrapped with white adhesive tape. Authorities determined that he had been dead for about 10 days, possibly murdered, and dismembered. 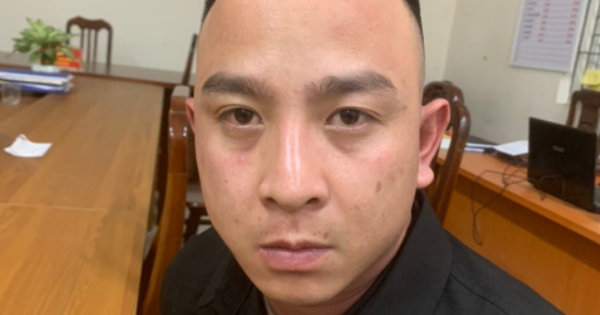 Driving a taxi to rob a gold shop in broad daylight 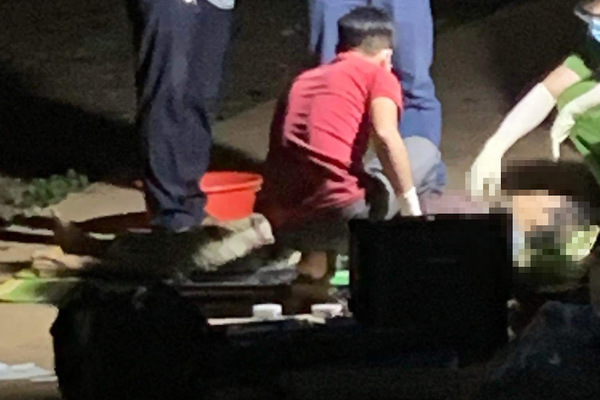 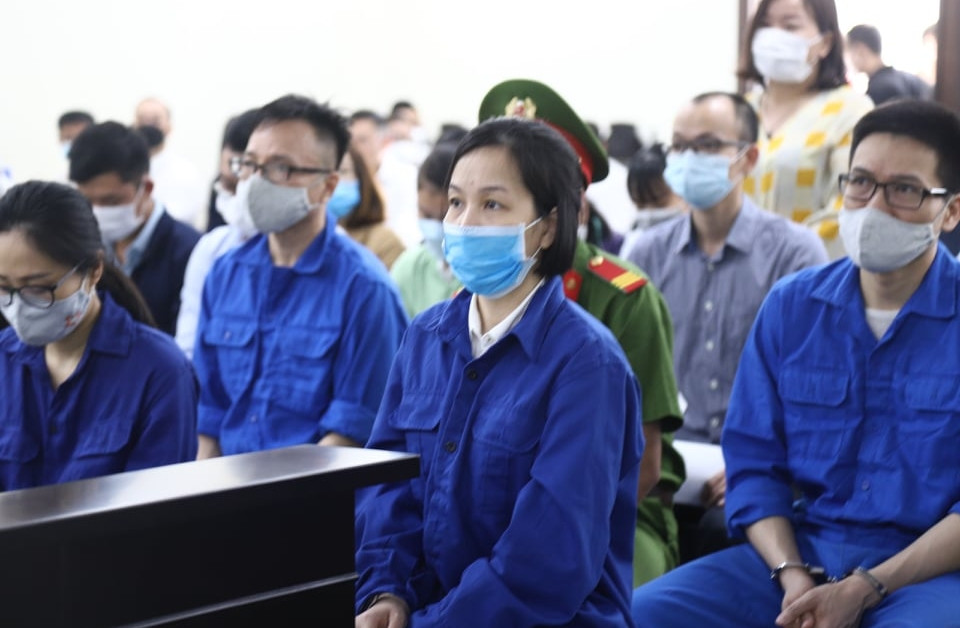 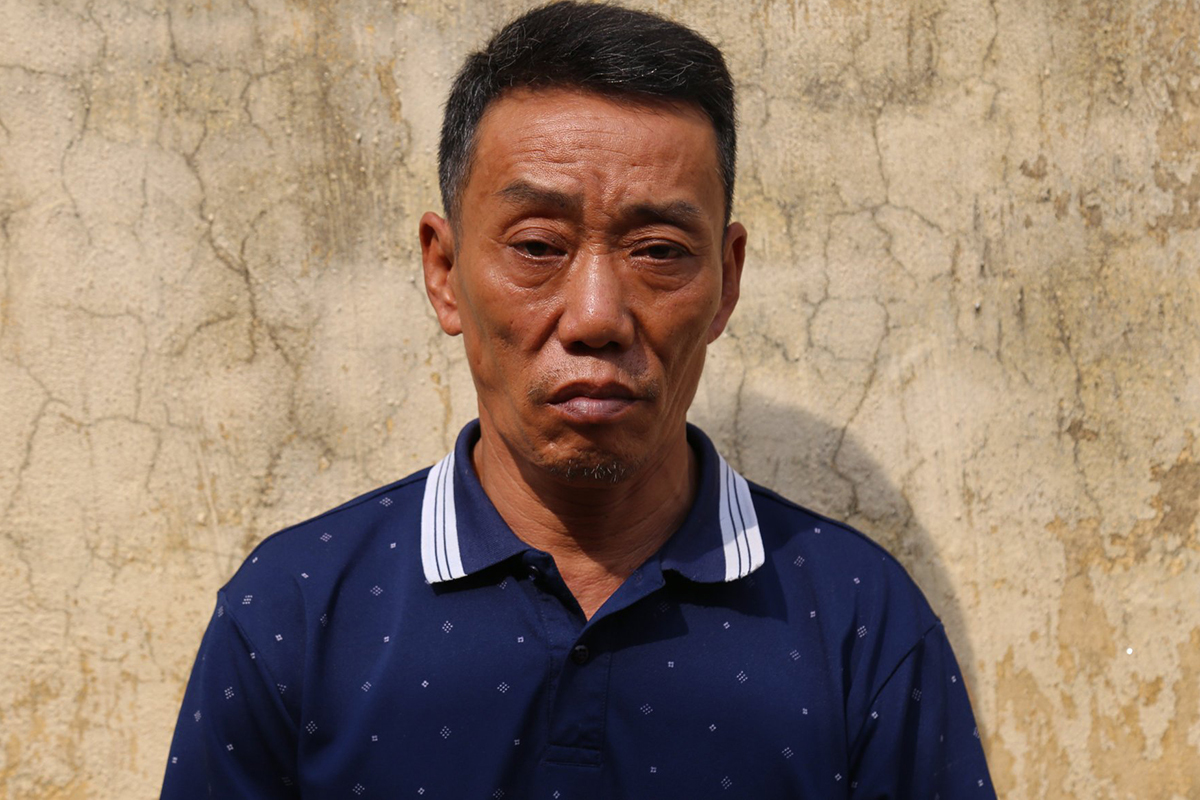