According to writer Kim Jeong-yong of Footballist, friendliness is the premise for coach Gong Oh-kyun to initially create success with U23 Vietnam.

“Gong used to accompany and train many Korean players of different age groups and team levels,” Kim wrote after witnessing Korea was held 1-1 by Vietnam in the second round of Group C of the AFC U23 Championship 2022. “Great leadership and friendliness helped Gong gain absolute trust from the players. In this confrontation, leadership helped Gong’ score’ in front of his colleague Hwang Seon-hong”.

Coach Gong worked for many years in the U17, U18, U20, U23 teams of Korea as an assistant coach. He is considered one of the best young coaches in Kimchi, culminating in a silver medal at the U20 World Cup 2019. Many years have accompanied coach Shin Tae-young, who led Korea at the 2018 World Cup. , helped him form an open attacking football style.

After being senior Park Hang-seo introduced to the Vietnam Football Federation to lead Vietnam U23 after the 31st SEA Games, the 47-year-old leader quickly made a mark. Under his hand, Vietnam drew Thailand and Korea through the first two rounds in the 2022 AFC U23 Championship. Gong’s students are always confident, determined and play modern pressing. The Korean coach also shows himself as a friendly person, often smiling on the touchline. During the rehearsals, he also gave his students turn on floor music to stimulate at startup.

“When defending, Vietnam collected a formation close to 4-4-2. That made it difficult for Korea to find spaces, and almost only one situation brought the ball to a favorable position. advantage in the first half. Vietnam’s counter-attacks were not many, but they were all dangerous. And that led to Lee Jin-yong’s red card as well as the 1-1 equalizer not long after.” Footballist further analysis. “Gong has been a coach for a long time, but this is his first tournament. He has shown his tactical ability in this match. The only problem is that the score is not as expected, when Gon’s team is not yet ready. win the match”.

Sheet Naver also emphasizes Gong’s ability to establish rapport with the players. After the game at Lokomotiv, he went around shaking hands and chatting with Korean players, most of which were former students. Gong also held Cho Young-wook’s hand, who scored the opening goal for Korea, and said something to the player.

“When the match ended, the feelings of the two teams were opposite. For Korea, the draw was like a defeat, and Vietnam was like a victory. But the affection between Gong and his former students, despite being far away. for a long time, unaffected. That partly shows Gong’s sincere personality,” this newspaper analyzed. 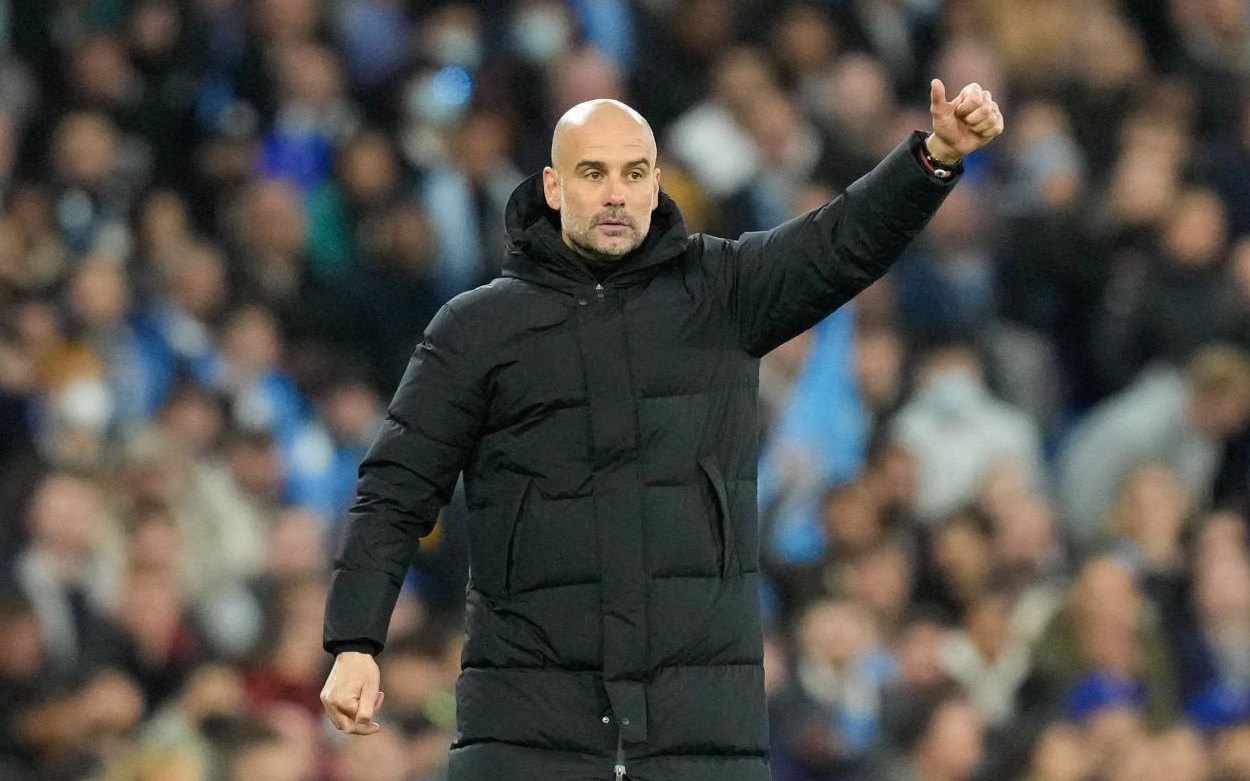 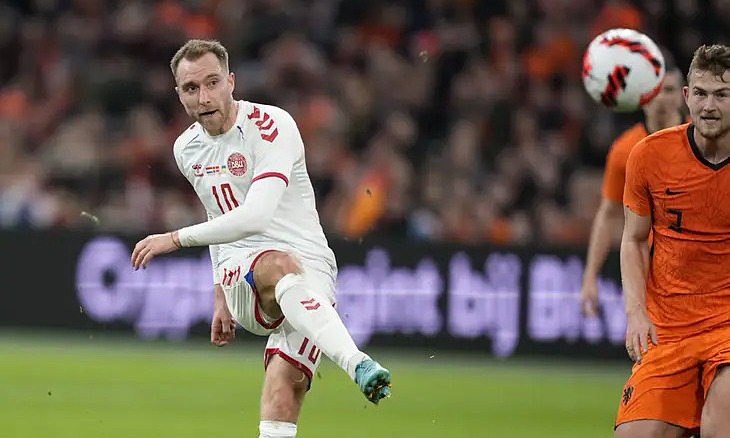