After receiving the report from the girl’s father, the Hoang Mai District Police investigated and identified the man who beat the baby.

On the morning of June 9, an article appeared on social media with a clip recording the scene of an uncle aggressively slapping a 4-year-old girl in an amusement park in Hoang Liet ward, Hoang Mai district. Hanoi.

Immediately, the post became the center of attention of many people. Everyone was extremely indignant at the man’s actions and hoped that the authorities would soon find out his identity and deal with it seriously. 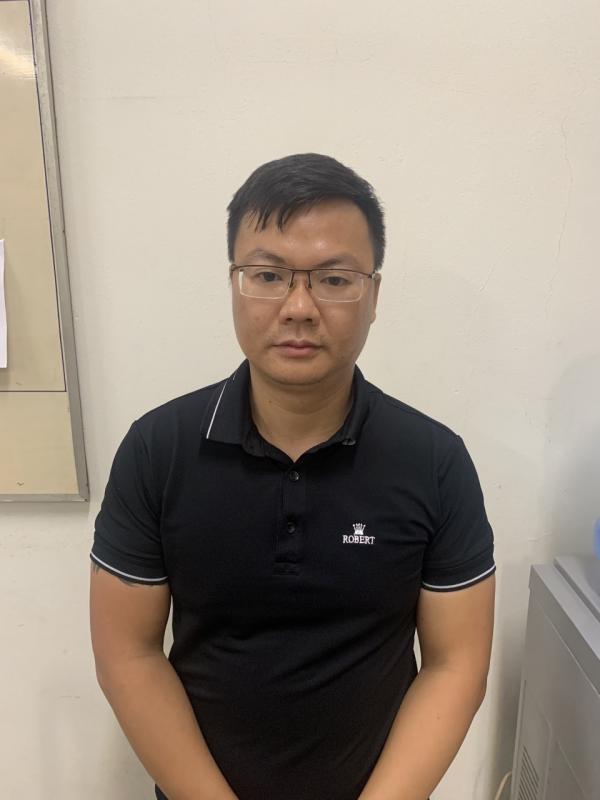 Notes of PoliceRegarding the above incident, on the morning of June 9, after receiving a report from the baby’s father, the Criminal Police Team of Hoang Mai District Police identified the man who assaulted the 4-year-old child as Vu. Trong Dam (born 1988, residing in Team 1, Ta Thanh Oai commune, Thanh Tri district, Hanoi).

The authorities summoned Dam to the headquarters to clarify the case.

At the police station, Dam confessed that that night, he also took his children to the bookstore, then into the ball house area.

Being hit in the face by a child with a plastic ball, Dam couldn’t control himself and used his limbs to hit the baby 2 or 3 times. Dam is very regretful about his behavior and has apologized to the girl and her family.

The clip goes viral on MXH

According to Mr. TA (the baby’s father), his daughter was beaten by the man mentioned above many times, and this person then cursed and threatened to make the baby scared and cried.

“Normally, my baby falls in pain and never cries much, but from last night to this day, he is always afraid, crying a lot and panicking. I saw something was wrong, so I checked the camera and it was like in the clip.

A 4-year-old kid who doesn’t know how to throw a ball yet, but being an adult hitting his child like that is unacceptable, hitting him like an adult, and hit once to find his child somewhere else to hit again.

The strength of a 4-year-old boy throwing a ball at home, how much it hurts to hit him like that.

The staff at A. said again that not only did he hit her, but after he went out, he cursed and threatened her a lot and she cried since then and didn’t stop”, VTC quoted Mr. TA.

Currently, the Criminal Police Team of the Hoang Mai District Police is consolidating the file and handling Dam according to the provisions of the law law.

Outraged at the man who beat a 4-year-old girl in an amusement park in Hanoi: The child's father sent a clear clip to the police 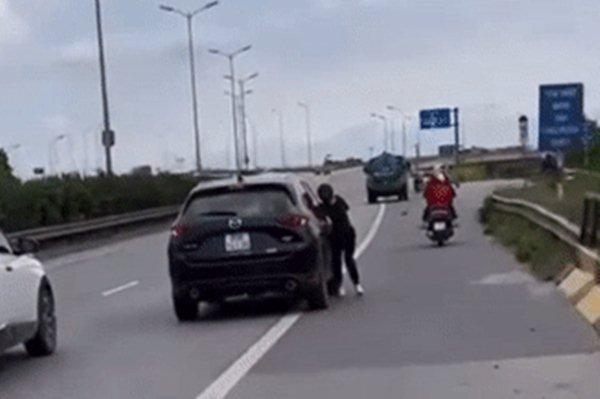 The case of the woman clinging to the car door: There are signs of public disorder 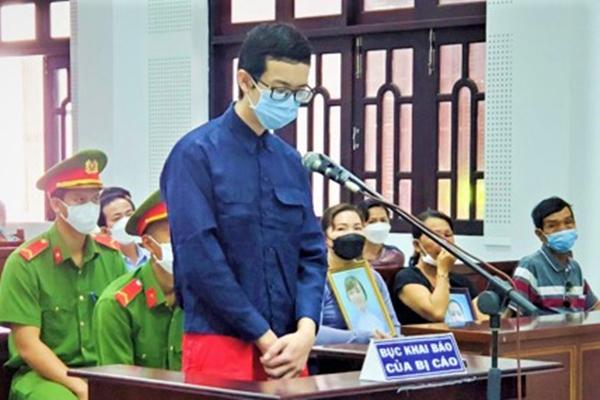 Death penalty for the murderer of 3 sisters 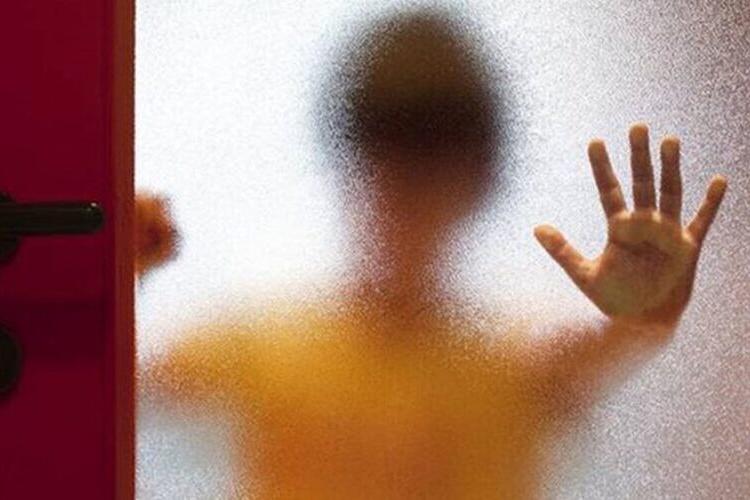 Who is the high school teacher accused of sexually assaulting many male students? 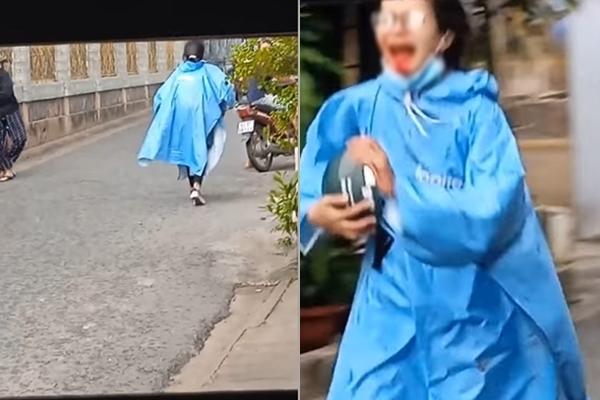 The female student was hit by a motorbike with all her teeth broken, the attacker ran away