That is also the reason why, the “Thank you, Vietnam” music festival on June 11 in Hanoi will be seen as a great rendezvous for many young people.

“Burning energy” in the midst of exciting summer days

Just a few months ago, the life of Duy Anh (Hoan Kiem, Hanoi) like many other Genz, mostly revolved around only 4 walls in his old town house. For others, it may be a boring and secretive life, but for Duy Anh and his group of friends, it is quite interesting days when being able to sit down and draw up the plans that the whole group will implement. immediately after dilation. These will be backpacking trips to discover the Northwest roads, bring small gifts to highland children, explore coastal fishing villages and learn a few crafts to make “smart bags”. become richer. The money for the trip will come from writing and selling technology apps for software companies – which is the forte of the team members. And as planned, just after the epidemic subsided, life returned to the “new normal”, the group enthusiastically embarked on their cherished things to have meaningful summer days.

Duy Anh and his friends are just one of countless stories that Genz are “drawing” on their lives in the most creative, vibrant and meaningful way. “After only 2 months, both men and women in our group were all black because of going too much. But happy. I’m still young, I have to do my best, play hard, that’s youth”, Duy Anh shared. .

In addition to meaningful trips, many other young people create activities that are equally exciting and meaningful such as performing, bringing music, art, and sports to people on different routes. Hanoi on weekends. Genz’s joy is sometimes simply drawing old people and children, giving foreign tourists a portrait sketch, performing some difficult dance moves to the admiration of the public. The group of friends filmed a “mist” clip on tik tok, etc. So, in addition to “old as Diem” places for young people in Hanoi such as Ta Hien old town, West Lake, chill chill cafes, bars, club,… can see here a youth full of energy and responsibility like never before. Spreading and connecting have become common points of most of the activities that Genz has been aiming for. 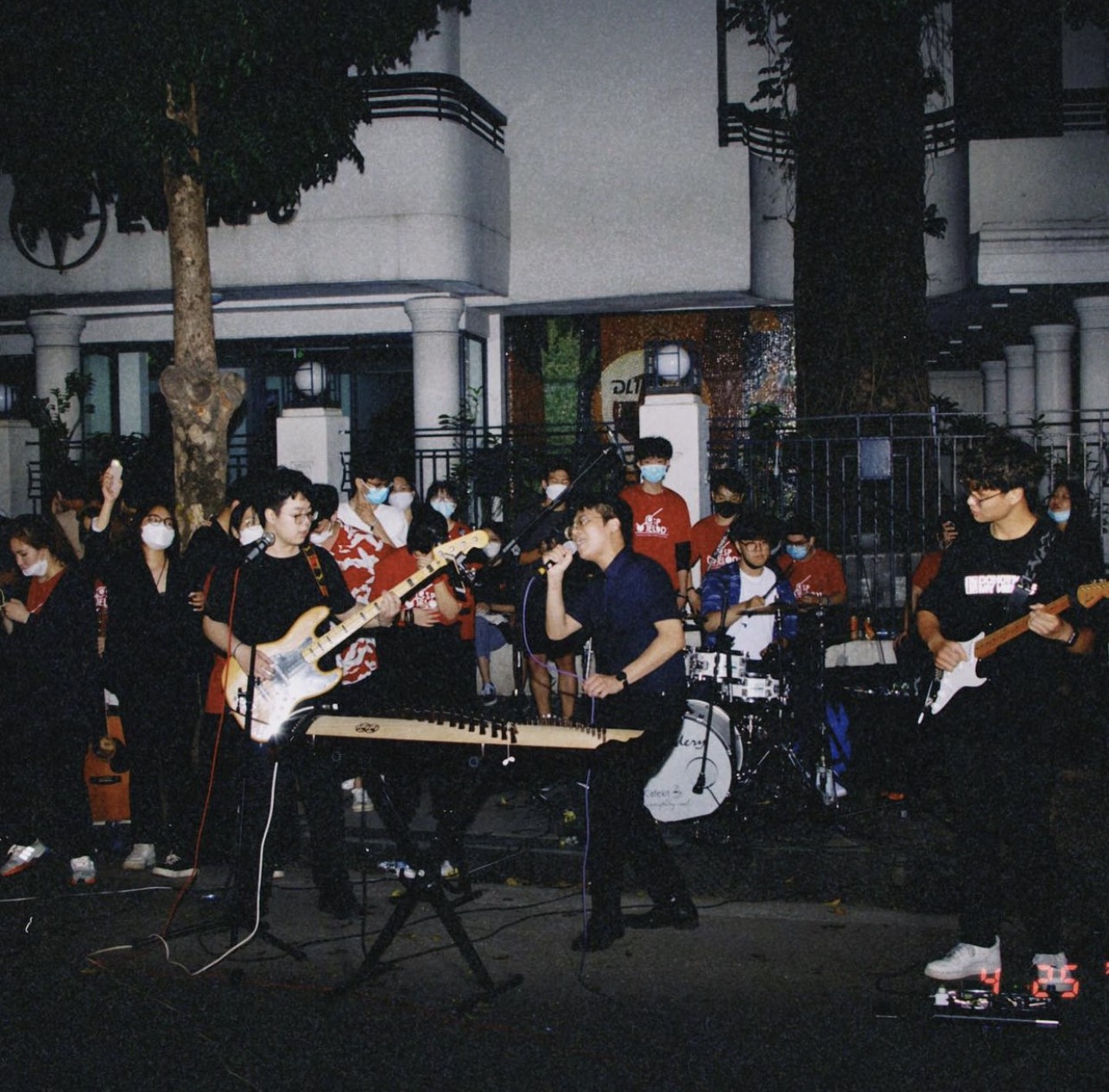 Passion, enthusiasm and the spirit of community connection are always the ideals that young people want to work towards

Although he has “burned up energy” with countless meaningful activities, but after 2 years of prolonged separation due to the epidemic, Genz’s spiritual life cannot help but feel absent because it has been too long. there’s a great musical event going on. That is also why, as soon as there is information about the “Thank you, Vietnam by VinaPhone” concert that will be held on June 11 in Hanoi, many Genz have prepared to invite each other to ” get dressed up.”

A special feature of the event is that “the quality of Genz cannot be more Genz” because it promises a sumptuous banquet of technology, sound and light – which are the top attractions for young people. Not only enjoying the explosive performances of the beloved top stars, participants can also “travel” in a “technology city” with powerful and monumental effects by technology. The most modern 4D mapping in a large space, accommodating up to thousands of people at August Square, Hanoi. The event was also livestreamed live on VNPT VinaPhone Fanpage and broadcast on MyTV app to serve audiences nationwide.

It is known that at events organized by VinaPhone in the past such as the EDM by VinaPhone series of events of international stature from 2016-2019 with the presence of top EDM stars such as Armin Van Buuren. (2018), Martin Garrix (2016), Hardwell (2017), etc., this network operator also proves the level of “playability” when not only inviting the world’s top stars but also investing “huge” in terms of publicity. technology to bring “quality” experiences, satisfy all senses, and ignite the emotions of participants. Every event, VinaPhone also brings the most modern stage technology, affirming class, understanding and accompanying young people. 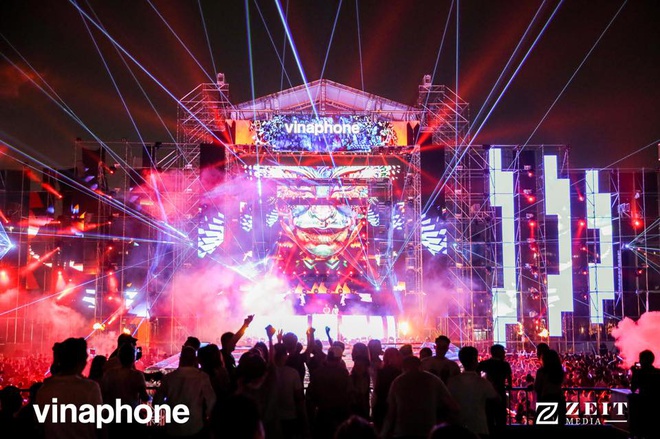 Besides the opportunity to interact with their idols such as JustaTee, Erik, Vu Cat Tuong, Dalab, Phuong Ly, … and receive attractive gifts from the program, with the “Thank you, Vietnam” music festival. This year, event participants as well as spectators watching through the small screen, through social networking platforms will also have the opportunity to look back on the arduous journey that the whole country has miraculously overcome. during the two years of the pandemic.

“Thank you for a Vietnam that has always been resilient, healthy, and made miracles out of difficulties is certainly not only VinaPhone’s message but also what many other young people wish to convey at this time.” This is also an opportunity for us to look back and be grateful to the Vietnamese heroes on the front lines against the epidemic and bring glory to the country, so VinaPhone is making every effort to bring it back. come to a really meaningful and spreading music night on this 11/6″, a representative of the program organizers shared. 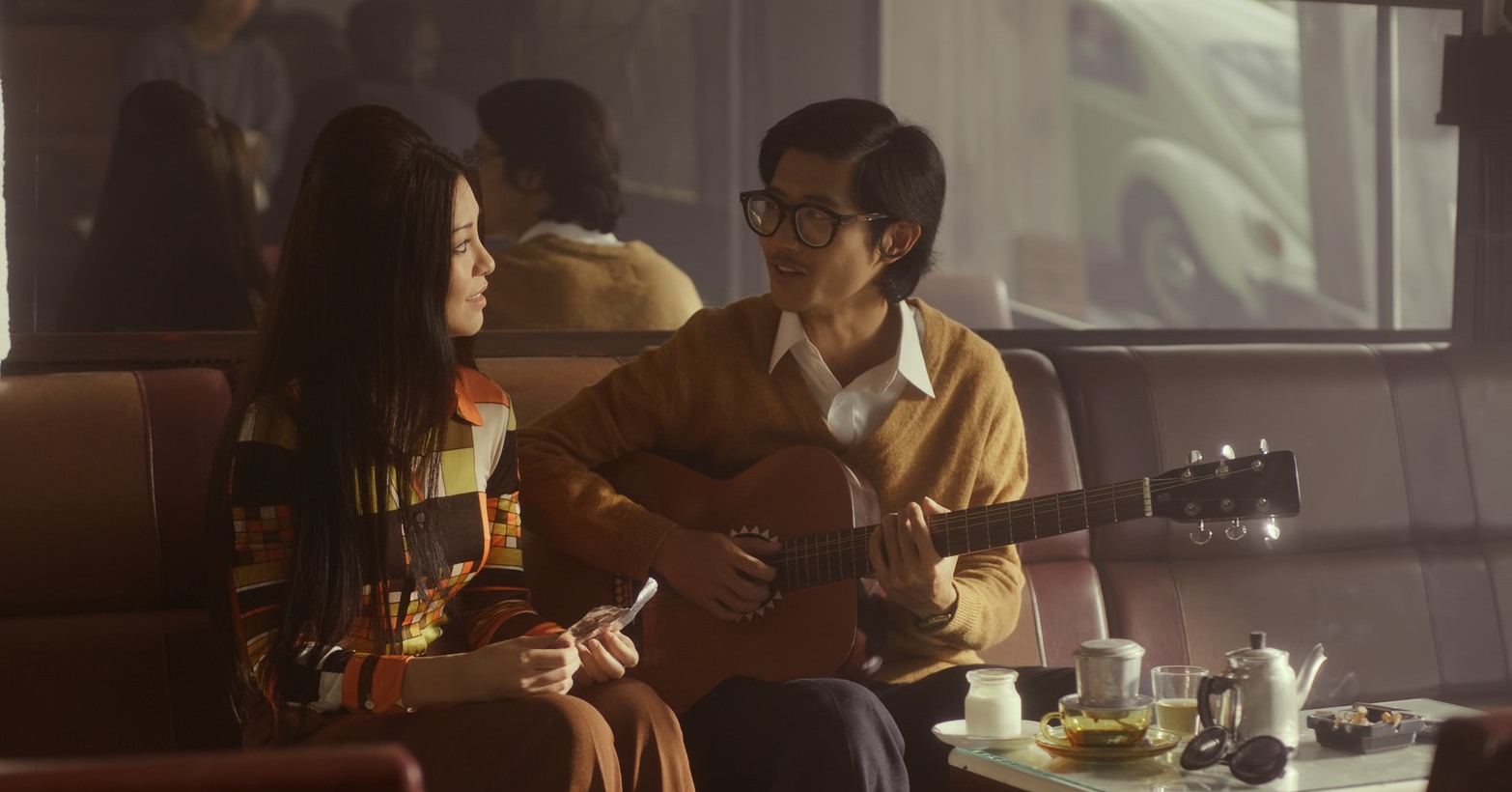 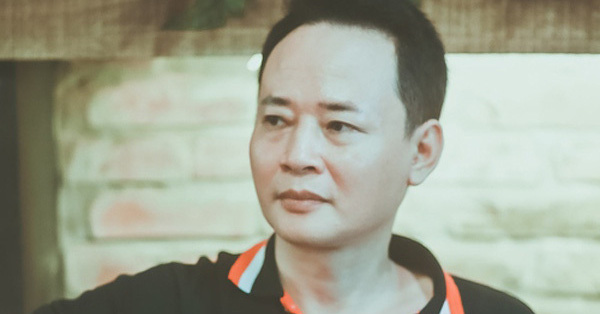 I am not pessimistic even though I have many diseases 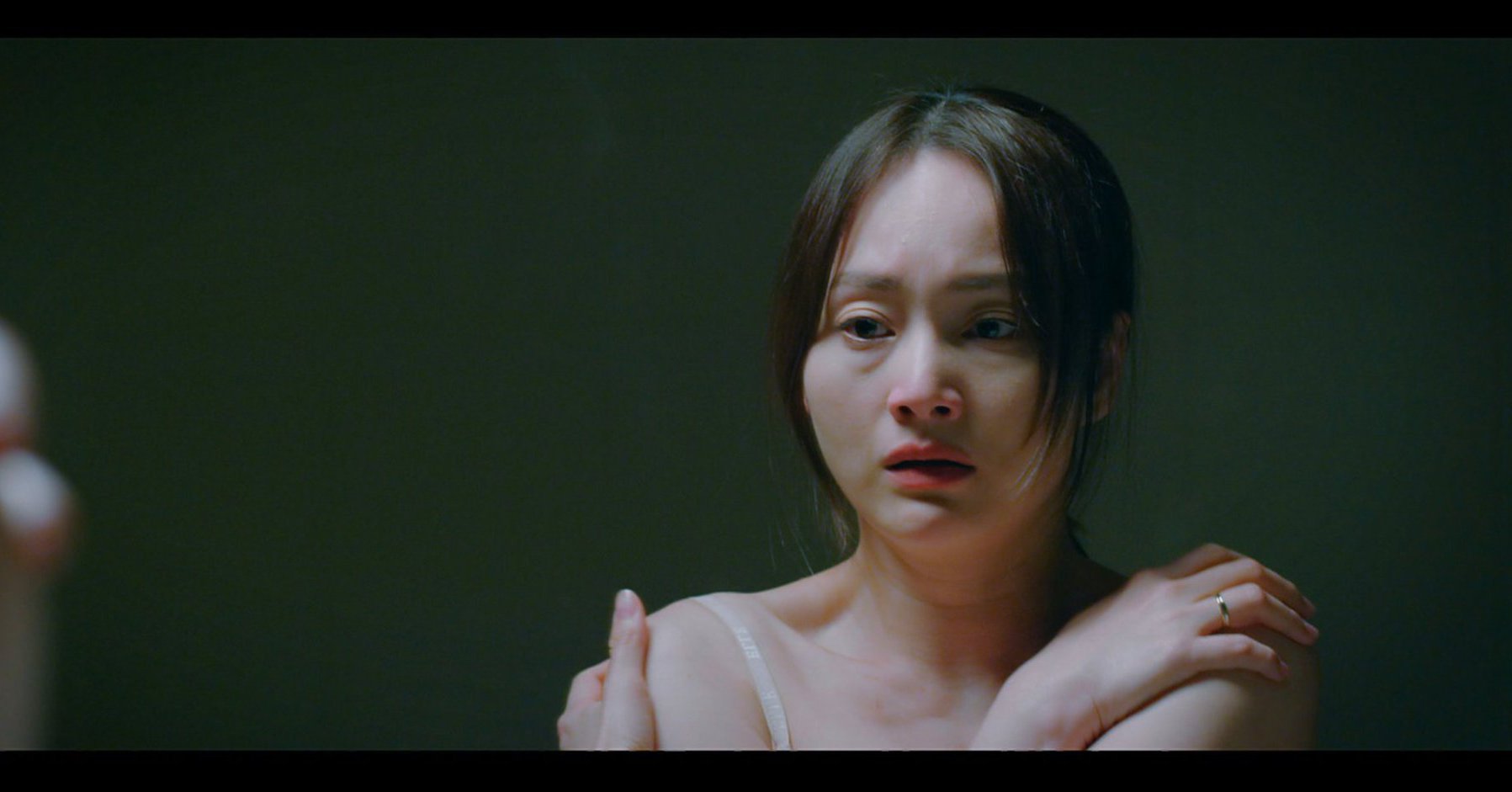 “I was sad all day because I was psychologically affected” 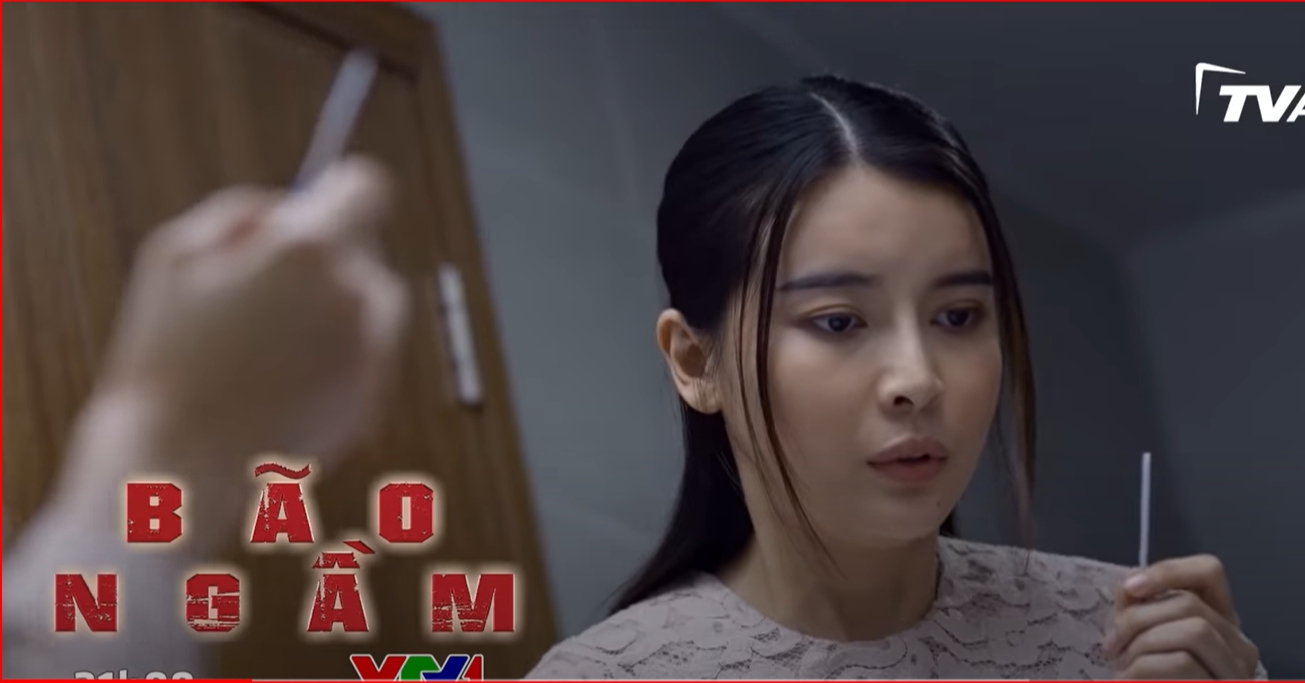