Ukraine announced that it would only resume grain exports unless Kiev’s security was guaranteed, while Russia said the West exaggerated the minor problem into a “general disaster”.

Speaking on national television on June 8, Secretary of the National Security and Defense Council of Ukraine Alexey Danilov said that Ukraine will only continue to grain exports when their own security is assured. Mr. Danilov reiterated the statement of the Foreign Ministry of Ukraine “in which it is clear that the first issue is security, the second is security, the third is security”.

“If this problem is not resolved, and the security of our country is not guaranteed, no grain will go anywhere. Because for us, security is the number one priority,” RT quoted Danilov as saying without specifying the exact meaning of the term “security”.

At the same time, Mr. Danilov said “this matter is under control”, making it clear that the Ukrainian authorities keep their obligations in mind. world hunger“- he emphasized.

Ukraine and Russia accuse each other of hindering grain exports. Kiev and the West argue that, by blocking Ukraine’s Black Sea ports, Russia is exacerbating the global food crisis.

Moscow denies the accusations, says it is ready to ensure the safe passage of grain ships, and points to disruptions caused by the Ukrainian military laying mines on the coast.

Russian Foreign Minister Sergei Lavrov said Ukraine and the West were exaggerating the loss of 1% of global grain as a “common disaster”.

Speaking after meeting his Turkish counterpart Mevlut Cavusoglu in Ankara on June 8, Lavrov said he and Cavusoglu were “very concerned about the problem of Ukrainian grain stuck in Black Sea ports”. However, the Russian diplomat noted, “the market share of Ukrainian grains accounts for less than 1% of the total global production of wheat and other grains”.

He thanked Ankara for its willingness to help ensure that “several dozen” foreign ships carrying grain can leave the Black Sea ports, where they are being “held hostage” by the Ukrainian side.

In the past two months, Russian forces have declared humanitarian corridors from Ukrainian territorial waters to the Bosporus, Lavrov noted.

“Until recently, the Ukrainian authorities, including President Zelensky, publicly refused to be ready to secure the territorial waters to initiate this process. And now, as our Turkish friends tell us, the Ukrainian side is ready to clear mines or provide safe passage through minefields,” Lavrov said.

Lavrov expressed hope for a quick solution. “Our military is in contact with our Turkish friends. They are discussing the details of these processes, these initiatives. On our side, there are not and have never been any obstacles, in fact this is a minor issue. If the Kiev authorities are ready, we will be willing to cooperate,” Lavrov said.

“President Putin has said publicly that we guarantee the safety of this route and we guarantee that if and when Ukraine conducts demining and allows ships to depart from its ports, we will I would not use this situation for the sake of the ongoing special military operation. These are the assurances of the President of Russia. We are ready to formalize them in one way or another,” Lavrov said.

For his part, Turkish Foreign Minister Cavusoglu called on the West to remove Russian grain and fertilizer exports from the sanctions list.

While the West accuses Russia of raising food prices by continuing its military campaign, Moscow maintains that the real cause of the food crisis is its politically motivated sanctions. The West.

“If we need to open up the international market for Ukrainian grains, we consider the removal of obstacles that stand in the way,” the Turkish foreign minister said. Russian exports is a legitimate need”.

Responding to the energy crisis 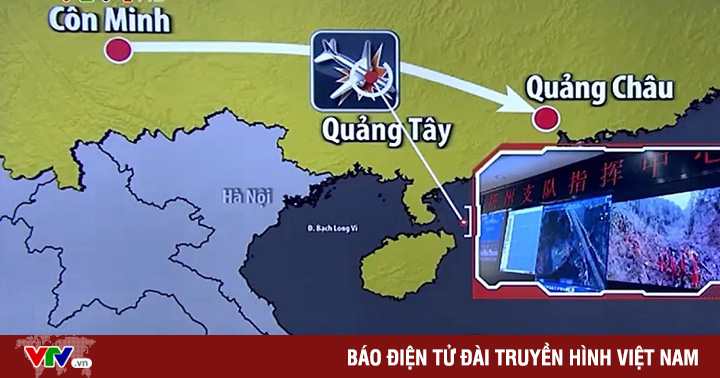 Plane crash: China devotes all its efforts to search and rescue operations 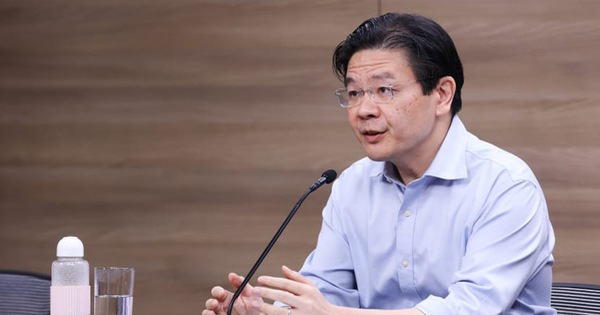 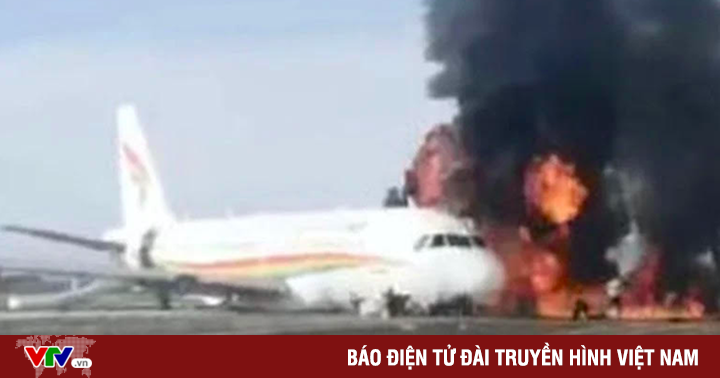 Plane caught fire after crashing off runway in China 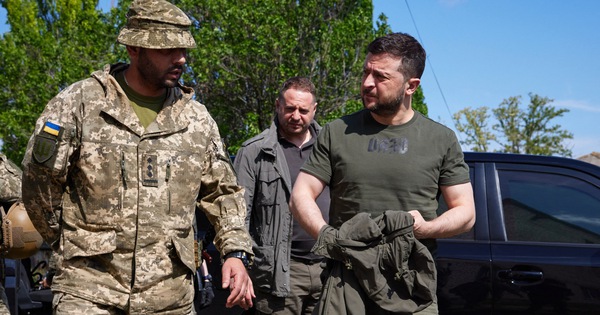