The final match of Group C in the group stage of the 2022 AFC U23 Championship has ended. U23 Vietnam has excellently overcame U23 Malaysia with a score of 2-0 to enter the knockout round of this arena for the second time.

Not only won, but coach Gong Oh-kyun’s army also showed off an offensive kick to please viewers. Meanwhile, U23 Thailand lost at least U23 Korea and was eliminated. This means that U23 Vietnam is the last representative of Southeast Asia to go to the next round. 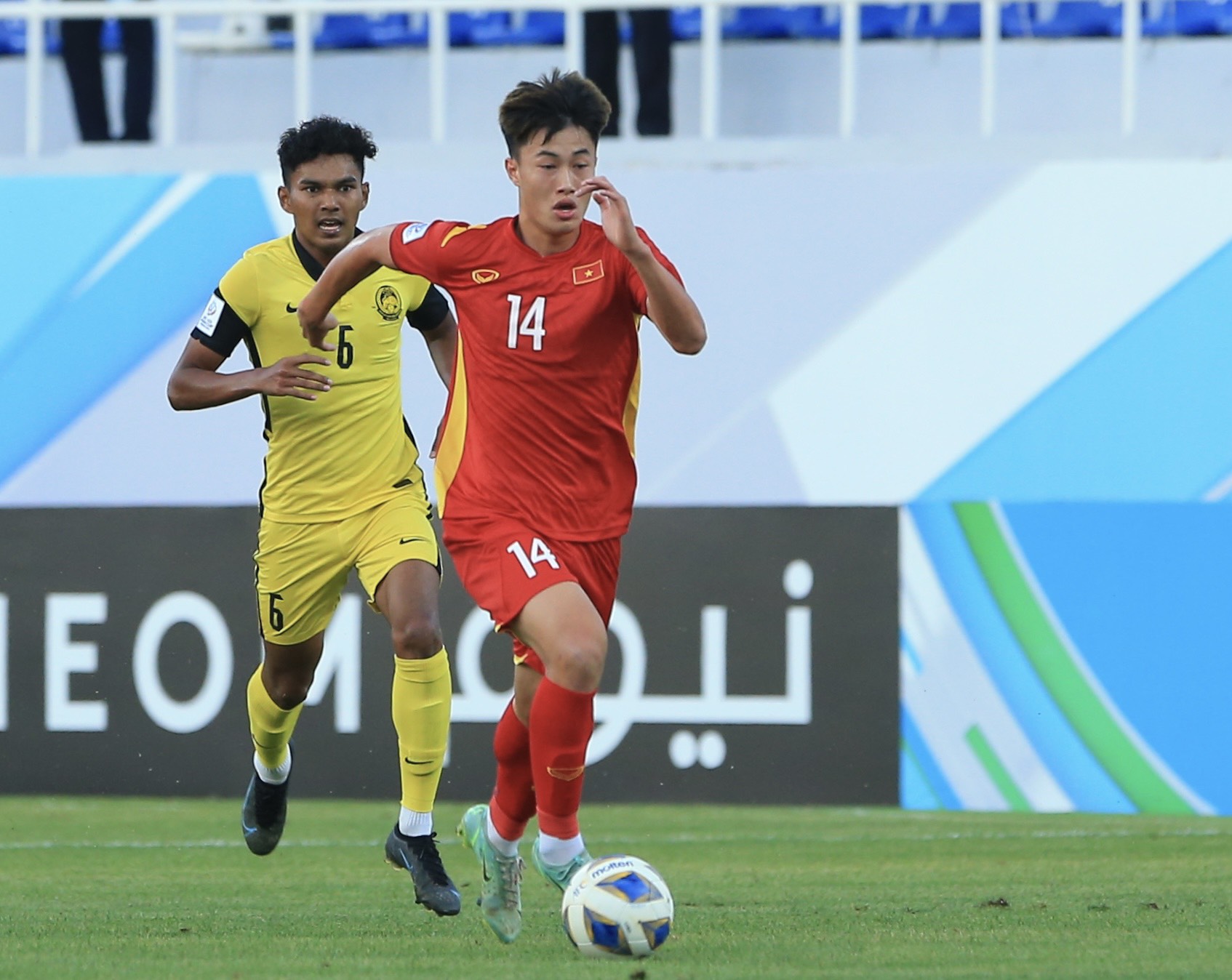 U23 Vietnam outperformed U23 Malaysia and won 2-0 (Photo: Hieu Luong)

The hope of Southeast Asian football now rests on the shoulders of Vietnamese players. On social networks, many regional fans have congratulated U23 Vietnam.

A Thai account commented that U23 Vietnam is showing a lively face and will represent the progress of regional football. This person also did not forget to send U23 Vietnam good luck.

Besides, there are many sarcastic comments about U23 Malaysia. They think that Malaysian football is going the wrong way and having to return to the country, ranked last in Group C is a consequence. 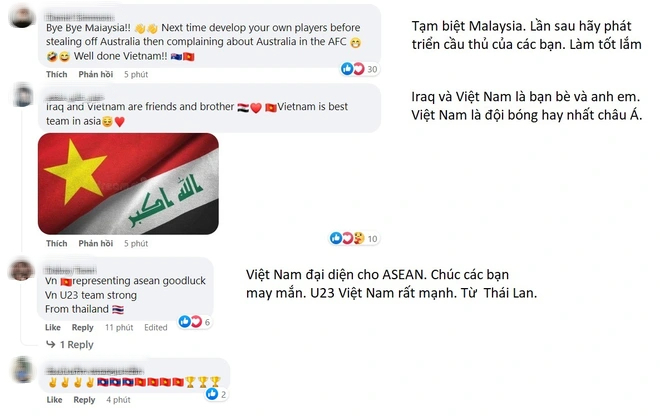 Some comments from international friends about the success of U23 Vietnam (Photo: screenshot)

Meanwhile, an account from Laos simply used the emoticon of the winning gold cup and the national flags of Laos and Vietnam to show affection for the red-shirted army.

Not only from ASEAN countries, posts related to this match also received the attention of Iraqi fans. They can’t wait to see the two teams rematch. At the tournament four years ago, when U23 Vietnam reached the final, coach Park Hang-seo’s teachers and students overcame Iraq U23 in the quarterfinals.

Despite the debt on the pitch, the Iraqi fans were still friendly and called the Vietnamese “friends and brothers”. U23 Iraq this year will meet host U23 Uzbekistan in the quarterfinals on June 11, while Vietnam will wait for Group D to end to determine the opponent to meet on June 12.

On June 9, Group D will have the last 2 matches. All three teams U23 Japan, U23 Saudi Arabia and U23 UAE have the ability to continue. The top team will face U23 Vietnam in the quarter-finals, most likely U23 Japan. 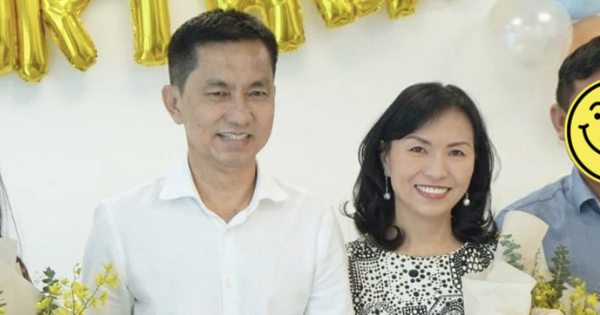 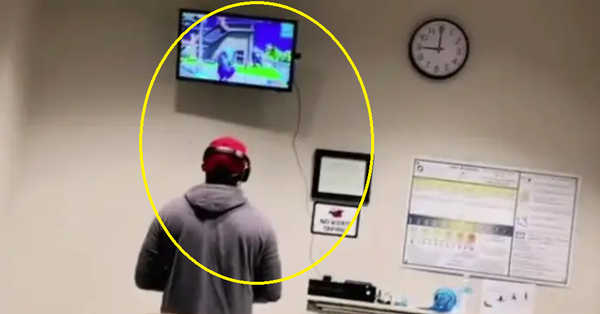 While his wife was in labor waiting to give birth, her husband stuns in the hospital 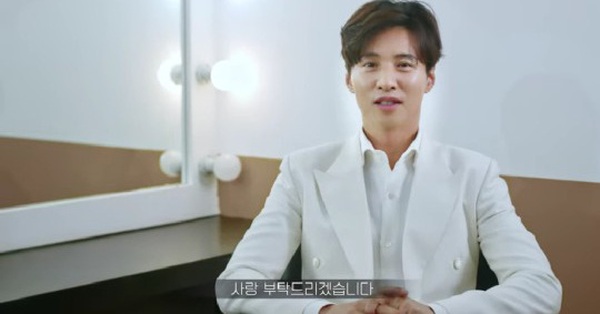 Won Bin stuns with a more physical comeback, U50’s appearance is true to the “excellent” standard 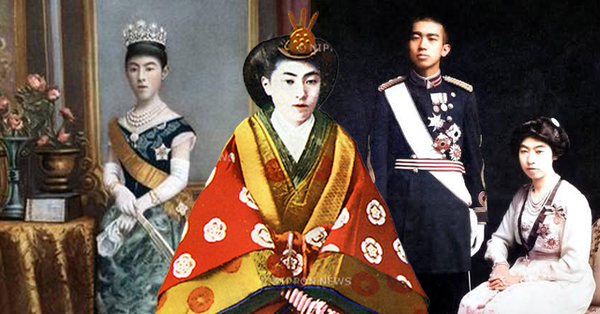 When the king died, he did something unusual every morning