This morning (June 10), the third match of Group A2 UEFA Nations League took place. The match between Switzerland and Spain recreated the quarter-finals of Euro 2020. At that time, the victory belonged to Spain and in this meeting, the results were unchanged. 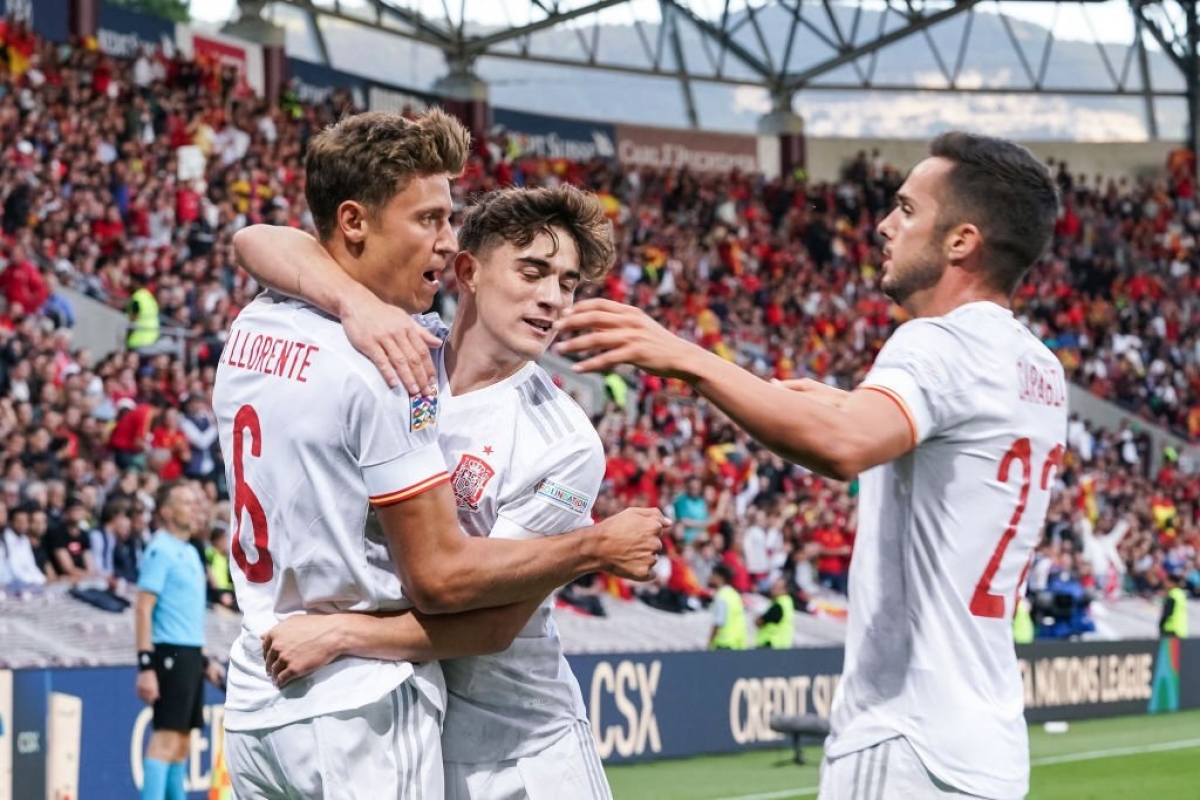 Arriving as a guest on the field of Switzerland, the Spanish team played from the beginning and opened the scoring in the 15th minute thanks to striker Pablo Sarabia. The rest of the match was played with a relatively cautious position and no goals were scored. The score 1-0 in favor of Spain is the final score of the match. 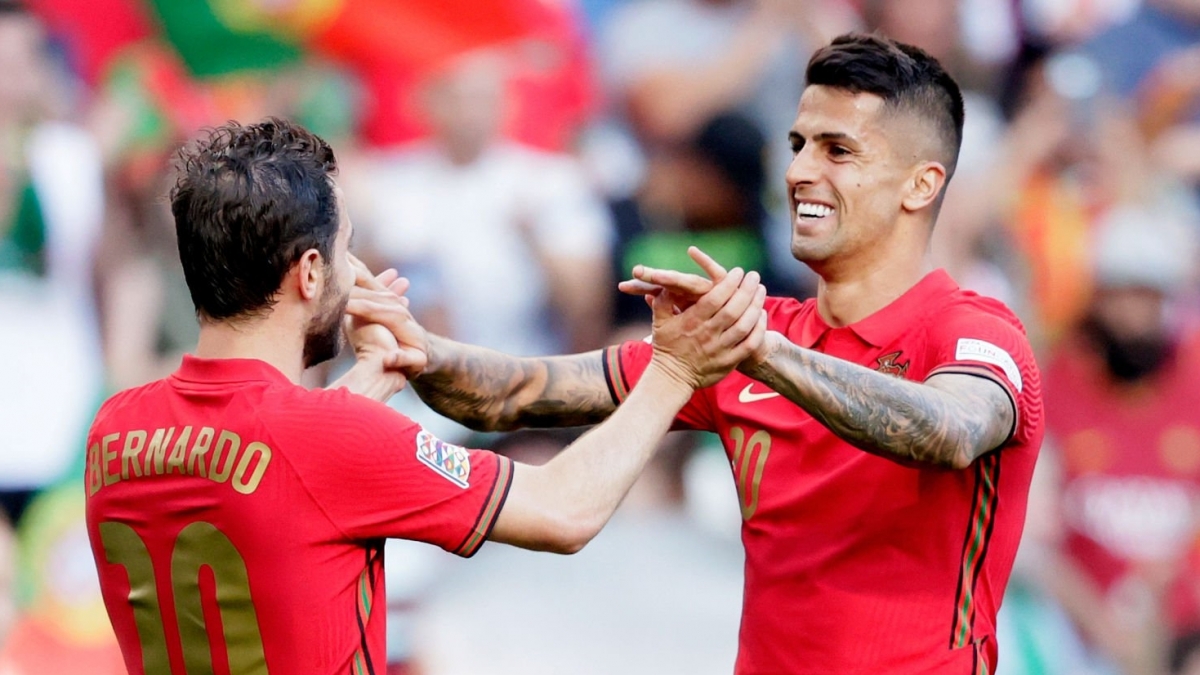 The other match in Group A2 is a competition between Portugal and the Czech Republic. The result of the match was decided in the first half. Defender Joao Cancelo opened the scoring in the 33rd minute before midfielder Goncalo Guedes sealed a 2-0 win for the former champion 5 minutes later. The assist in both of these goals was Bernardo Silva. The match ended with a score of 2-0 in favor of Portugal. 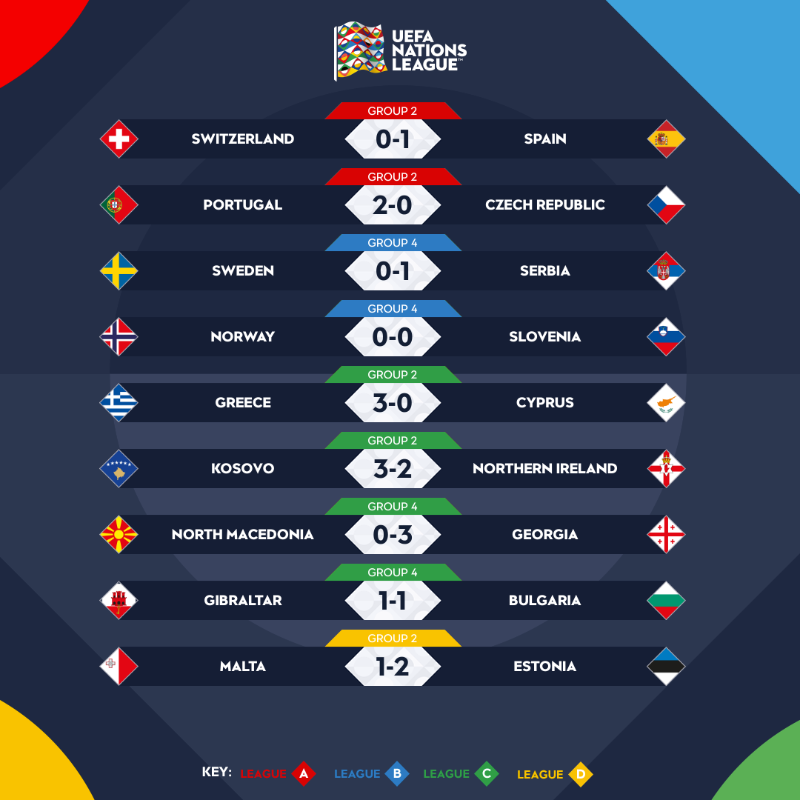 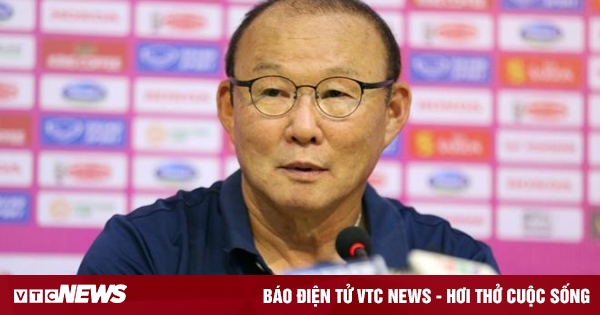 Quang Hai wants to play the full 90 minutes against Afghanistan 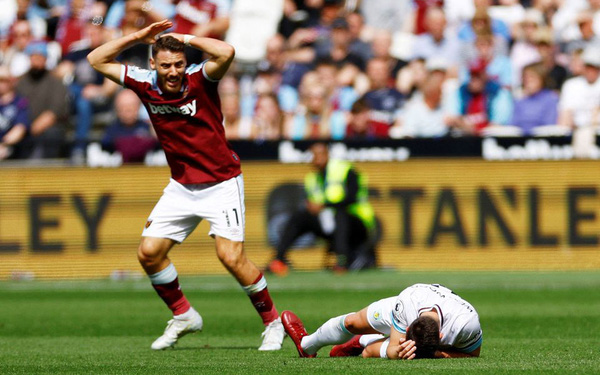 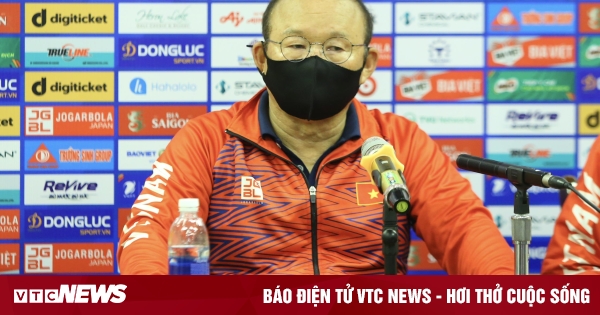 Coach Park Hang Seo is not sure about U23 Vietnam 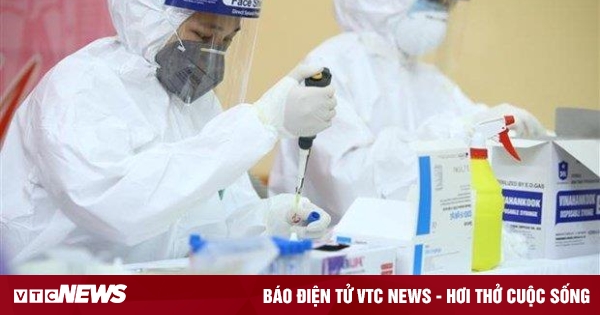