According to RT, Russian President Vladimir Putin argued that Western efforts to isolate and punish Russia had backfired and pointed to the economic consequences of the sanctions against Russia against the countries that imposed them.

“For example, they restrict our fertilizer exports and fertilizer prices go up much higher than here. They try to limit our energy exports and their prices go sky-high. They even even tried to use my name to label their inflation, but in fact we have absolutely nothing to do with that!” – RT radio quoted President Putin.

Russian President Vladimir Putin attends a meeting with young entrepreneurs and startup developers on the eve of the St.Petersburg International Economic Forum (SPIEF), at the Technograd Training Complex, in Moscow – Russia – Photo : SPUTNIK

The above content is part of the Kremlin boss’s speech to a group of young businessmen, engineers and scientists in Moscow, before the upcoming session of the St. Petersburg.

Putin called the actions of the US and the West a “big mistake of their own”, including the record inflation that is happening in the US and Western countries.

RT described what President Putin mentioned as a “boomerang effect” of sanctions.

Before that President Putin has repeatedly pointed out that, insofar as the Russia-Ukraine conflict has nothing to do with the economic disaster of the West, it is because of the sanctions against Russia imposed by the United States and its allies. Allies imposed have disrupted the supply of oil and gas, fertilizer and even grain to the country.

RT also reported that during a question-and-answer session on June 9, Putin “shrugs” at the departure of many Western companies from Russia, saying that the option of missing out on Russia’s great potential is their loss.

HOT Ukraine war: Is Russia moving slowly but surely to victory in Donbass?

Shangri-La Dialogue is officially back 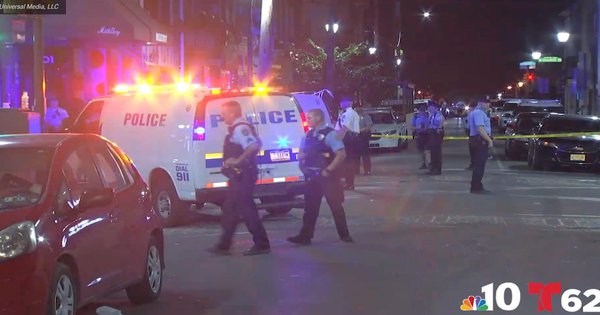 USA: Many gunmen opened fire on the crowd, many people fell 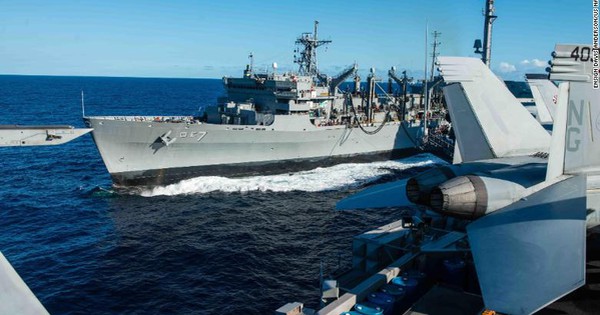