After failing to capture Kiev early in the conflict, Russia consolidated its forces, deploying its best troops for the campaign in Donbass while continuing to hold onto the positions it had already taken. in other places.

The Russian Air Force is supporting the ground attacks on two cities in Lugansk – the last two Ukrainian strongholds of resistance in the region and which have been devastated by artillery and missile attacks. heavy.

While still suffering significant casualties, the reality is clear that Russian forces are moving forward thanks to changes in their strategy and tactics. These changes were introduced after Russia’s series of defeats in the early stages of the war.

Accordingly, the supply lines for troops fighting in Ukraine have been shortened by Russia, launching more drones into the battlefield to search for enemy positions to help artillery attack more effectively.. .

The drones are now seen as a “prelude” to a deadly Russian artillery attack on Ukrainian targets.

Artillery is the main weapon chosen by the two warring sides to pit against each other. Although the foreign weapons systems, including howitzers, rocket launchers, tanks and many rocket launchers that the West has provided Ukraine with, are helping its forces to hold off against Russia, it is also giving Ukraine its own advantage. Kiev private conundrums.

The race to see who is exhausted first

According to Aljazeera, at the Donbass battlefield, there is currently a race between Ukraine and Russia to see who will burn out first. This means that, whichever side can continue to supply weapons and troops to the army on the front lines, that side will have the upper hand.

A logistical “war” is expected to play a role in deciding which side will burn out first. The Russian military is said to face poor maintenance, but Ukraine’s maintenance and repair teams are also struggling to fix many exotic foreign systems with few spare parts.

One of Russia’s strategically wise moves was to strike Ukrainian repair facilities behind the front lines in an attempt to slow down Ukraine’s repair cycle for damaged military equipment. The purpose of this is to turn Ukraine into a side that has no weapons to fight.

In addition, Ukraine’s recent admission of heavy casualties in the Donbass, with about 100 servicemen killed and 400-500 wounded every day, is also costing Kiev a significant number of its best soldiers. .

The conflict in Donbass is now increasingly focused on logistics as well as battles of attrition. and Russia have shown that they are gradually turning the tide. Russia is said to be making slow but steady progress. 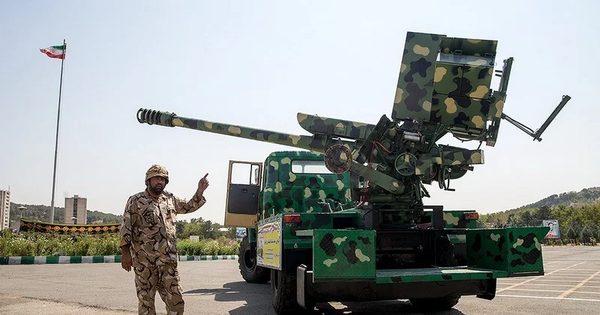 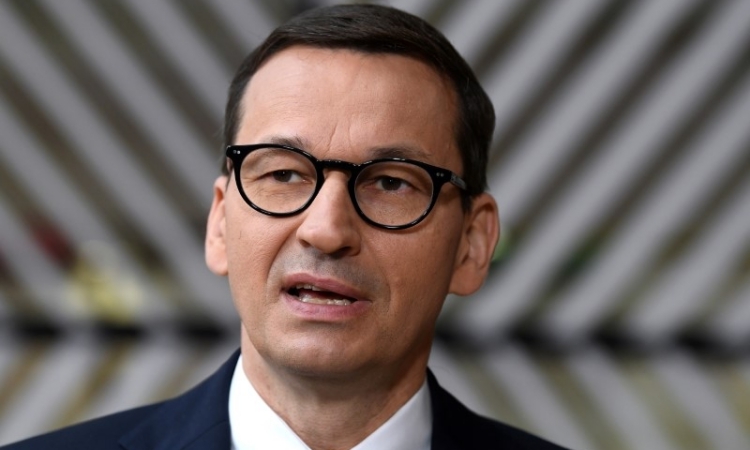 Poland complains that sanctions against Russia are not effective 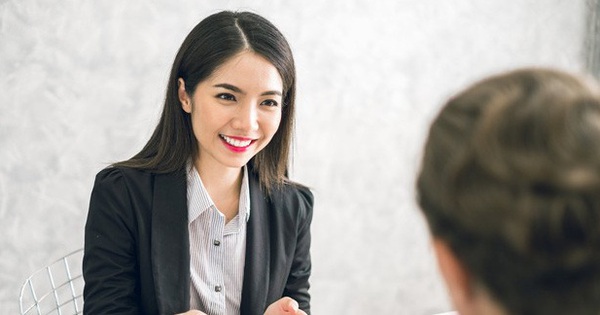 There are 3 oranges, how to divide them among 4 customers?