After the group stage of the 2022 AFC U23 Championship ended, the eight teams participating in the quarterfinals were identified, including U23 Uzbekistan, U23 Turkmenistan (Group A); U23 Australia, U23 Iraq (Group B); Korea U23, Vietnam U23 (group C); U23 Saudi Arabia, U23 Japan (group D).

U23 Vietnam’s opponent in the quarterfinals is U23 Saudi Arabia. This match will take place at Lokomotiv Stadium in Tashkent, Uzbekistan at 23:00 on June 12. This is considered an extremely difficult match for the students of Coach Gong Oh-kyun, because the representative of West Asia is the leading candidate for the championship in the 2022 Asian U23 Championship.

Although underrated, but if they play with concentration and make good use of the opportunities they have, U23 Vietnam has every right to hope in the ability to create surprises to put their name in the semi-finals. Remember, in recent years, the “Golden Star Warriors” often have good records when facing representatives from West Asia.

In the quarter-finals, there was also a very remarkable match, which was the competition between two candidates for the championship, U23 Korea and U23 Japan. Meanwhile, U23 Australia and host U23 Uzbekistan are more appreciated, so if they play in the right form, the possibility of them reaching the semi-finals is great.

The groom Ho Tan Tai is handsome in the wedding photos 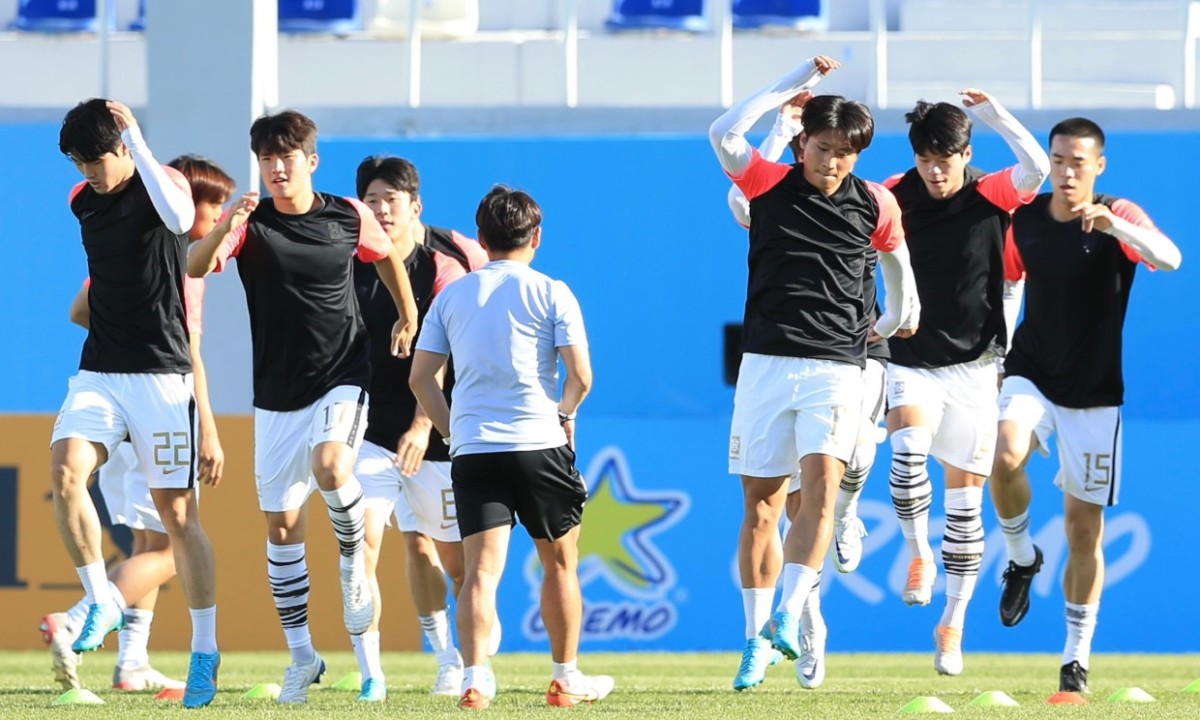 Myanmar U.23 coach Emilov Popov: ‘Vietnam U.23 has a 99% chance of reaching the semi-finals’ 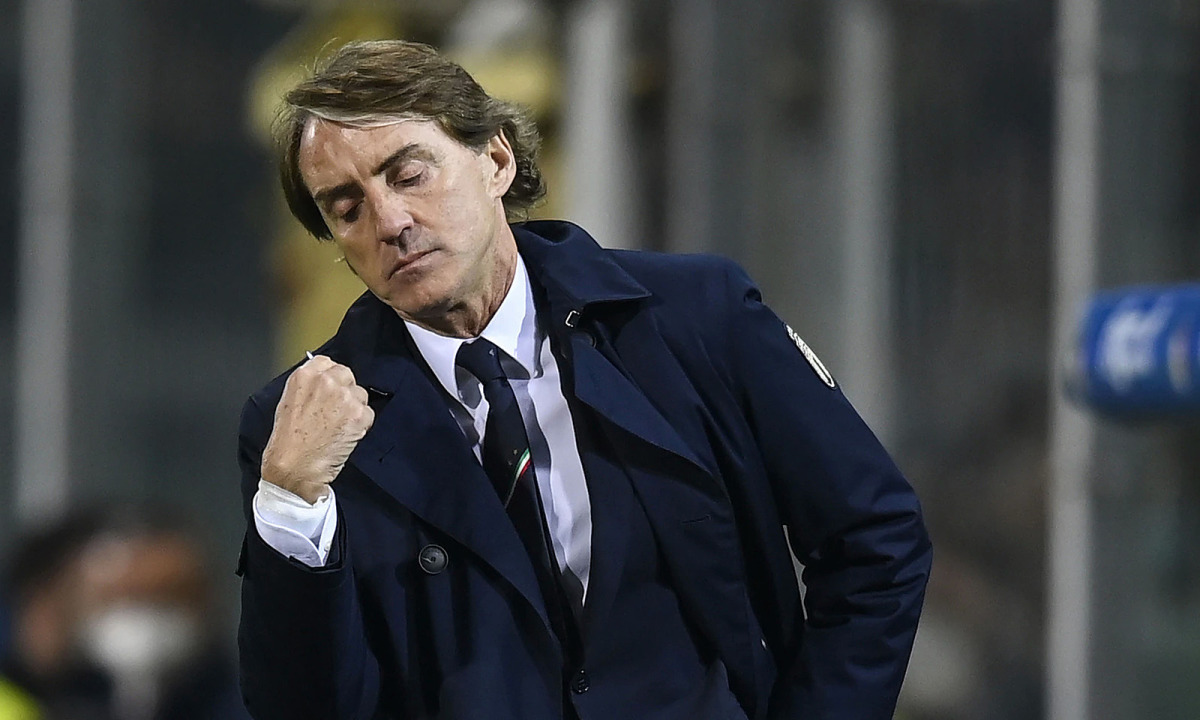