Recently, the car manufacturer Niutron (China) has just announced the official production version of its electric car model named Niutron NV. It is the company’s first electric car on the Chinese market and was first launched as a concept in January this year.

The Niutron NV belongs to the 5-seater SUV segment with a slightly aggressive look, with the front protruding thanks to the circular LED headlights connected by a dotted line. 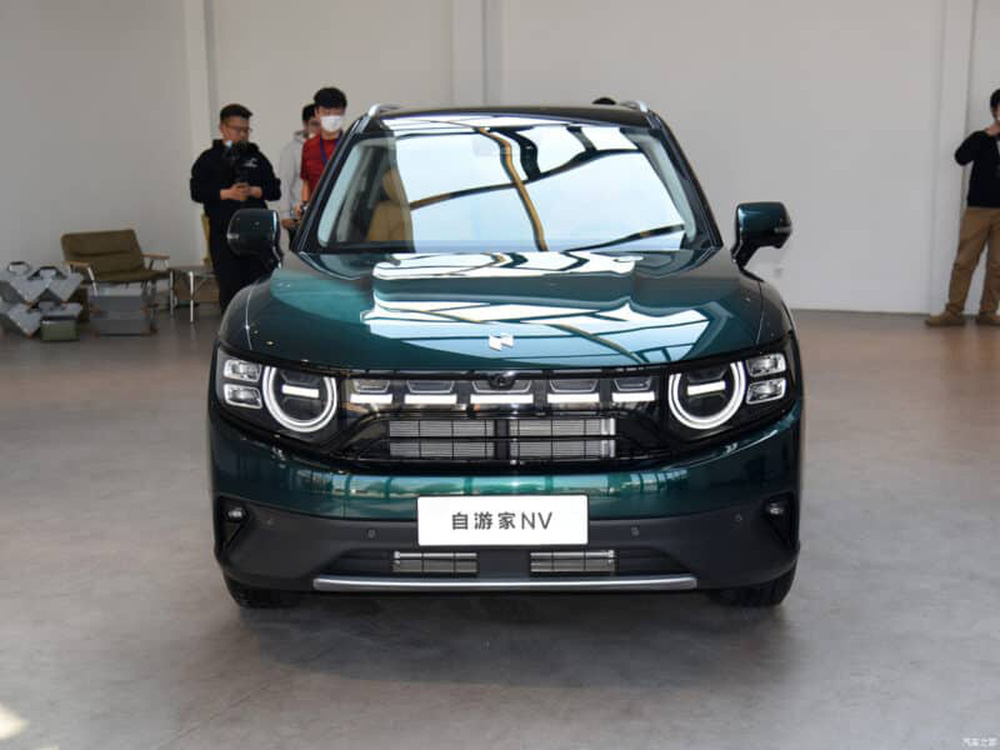 The front has a design in the same direction as the Ford Bronco model.

Both sides of the car are highlighted by parallel lines, hidden door handles to enhance aerodynamics and eye-catching multi-spoke alloy wheels. Especially in column C, there is also a silver cover with an integrated “energy lamppost”, which shows the amount of electricity remaining in the battery very conveniently. 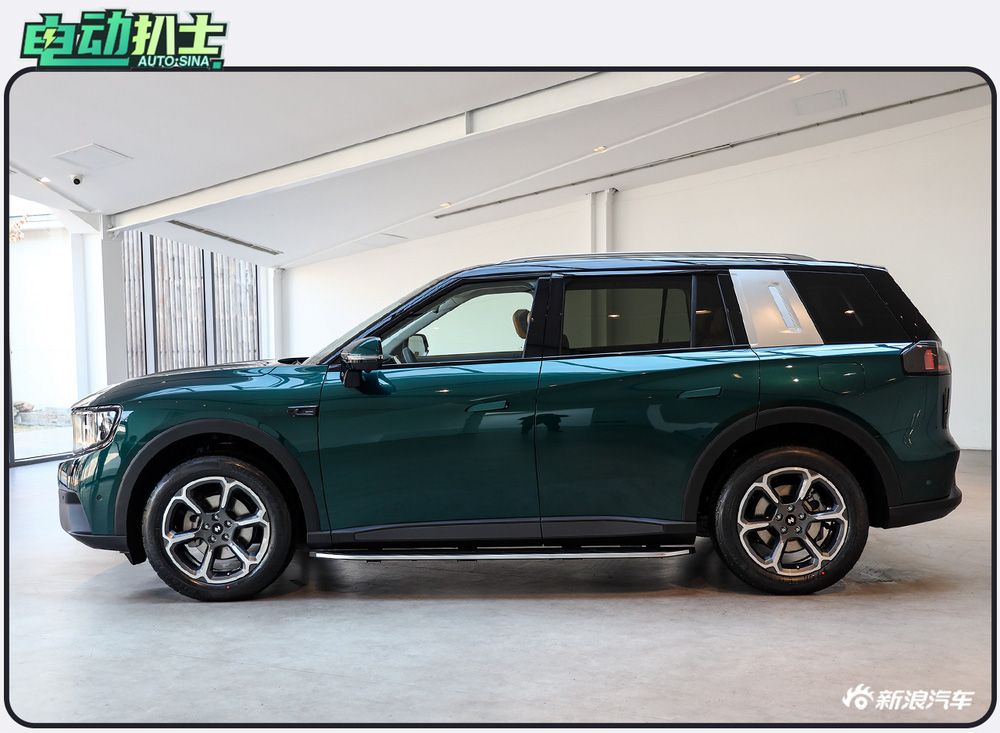 The hips have a lot of highlights. (Source: Autosina) 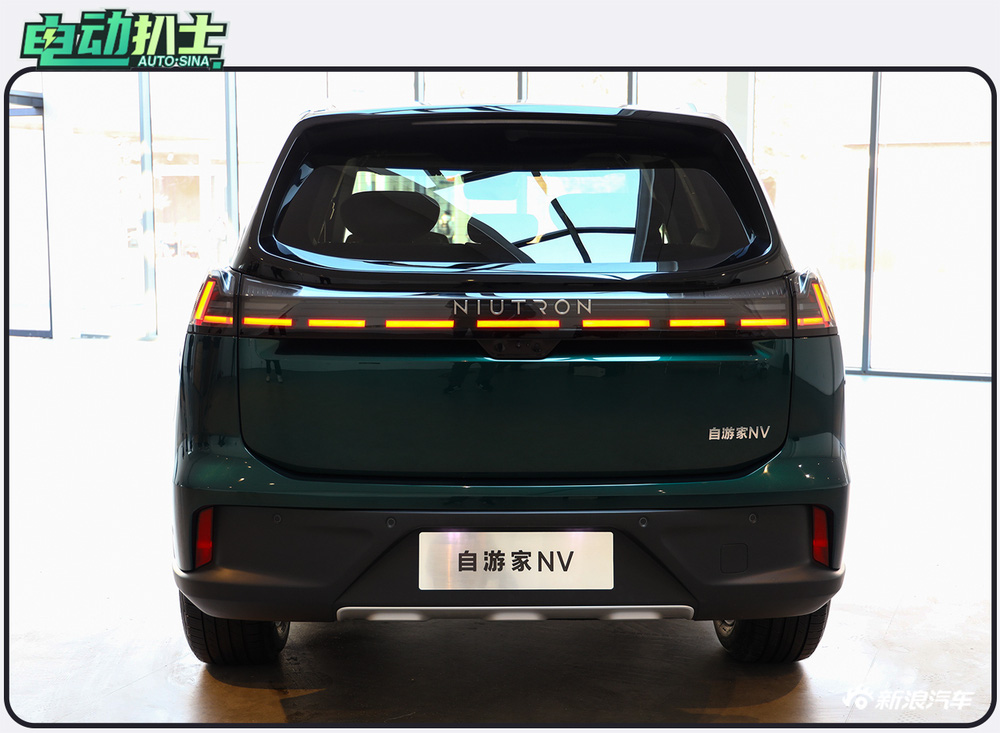 The rear bears similarities to the front of the car when the taillight cluster is a horizontal strip, a dotted line with a prominent “Niutron” logo. (Source: Autosina) 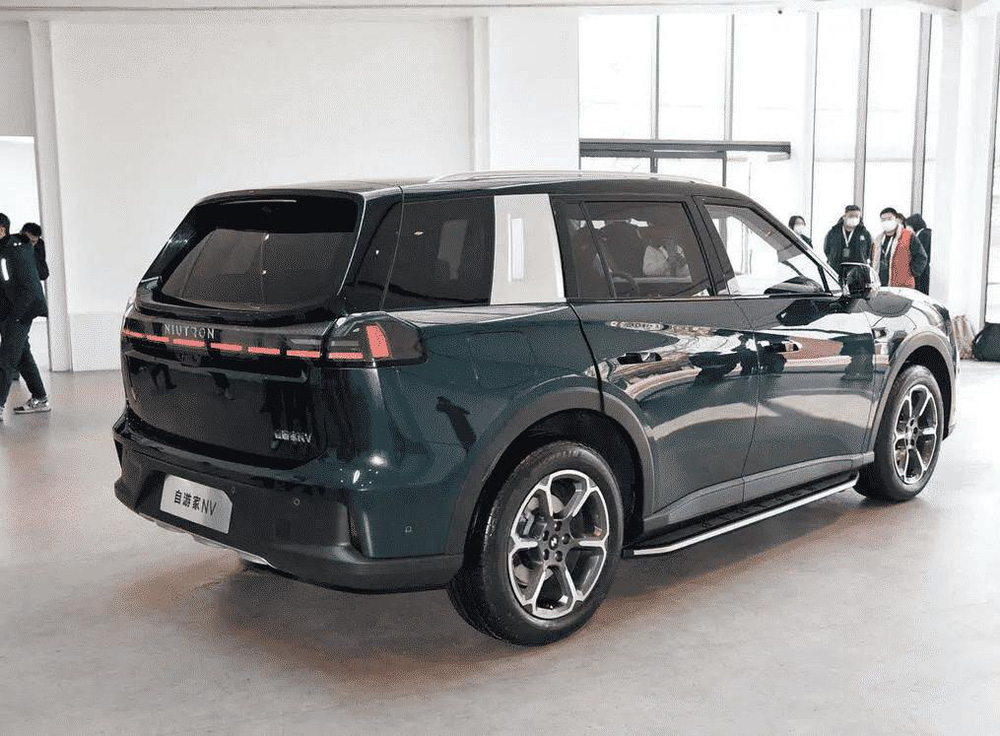 The interior of the Niutron NV is highlighted by a vertically placed 15.6-inch center screen, D-cut steering wheel, 15W wireless phone charger, front seats that tilt up to 130 degrees… 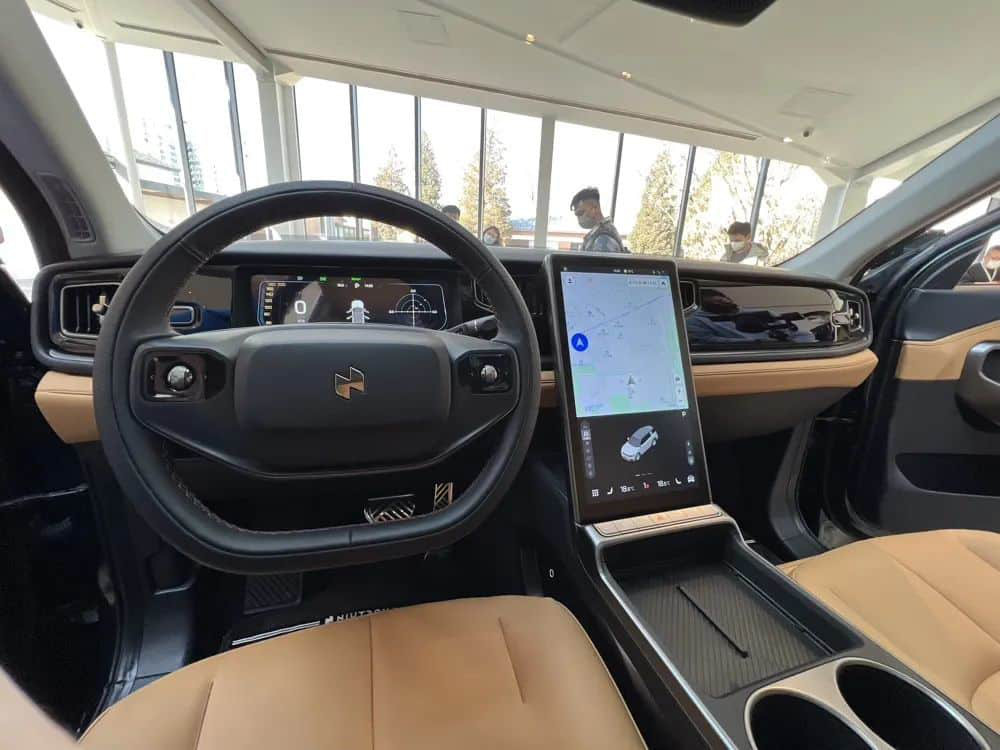 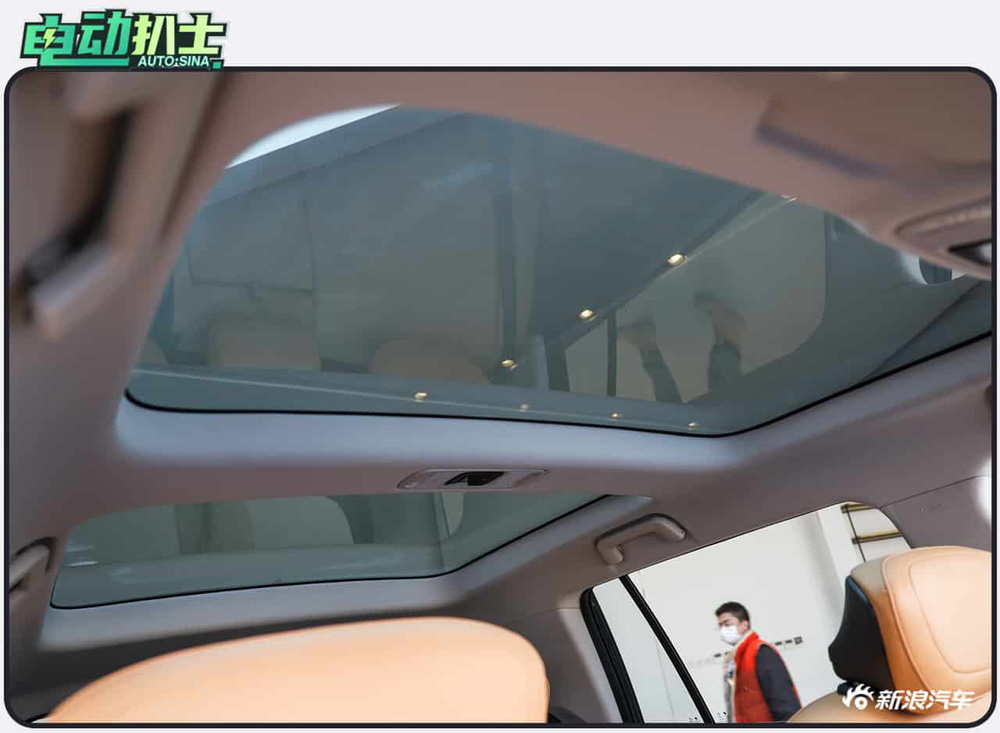 The panoramic sunroof is super wide with an area of ​​up to 1.7 square meters. 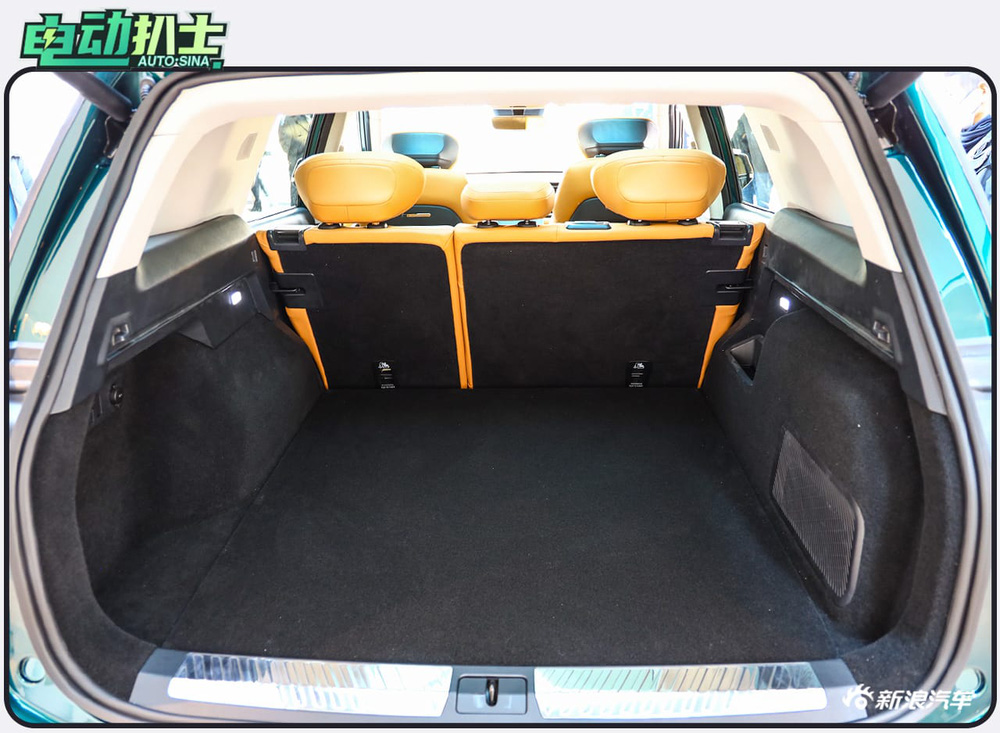 In addition, the trunk space of this car reaches 788 liters, so it is possible that in the future this model will be equipped with third-row seats.

At the moment, the manufacturer Niutron has not revealed details about the battery and the NV electric motor, but says that the car will be able to accelerate from 0 to 100 km/h in 5.9 seconds. The company is also developing a range extender in combination with an internal combustion engine that acts as a generator to power the battery, contributing to increasing the range of the vehicle.

The Niutron NV is expected to go on sale in the domestic market in September this year at an undisclosed price.

In Cao Cao's heart, only these 4 people can defeat Guan Yu: Who are they? 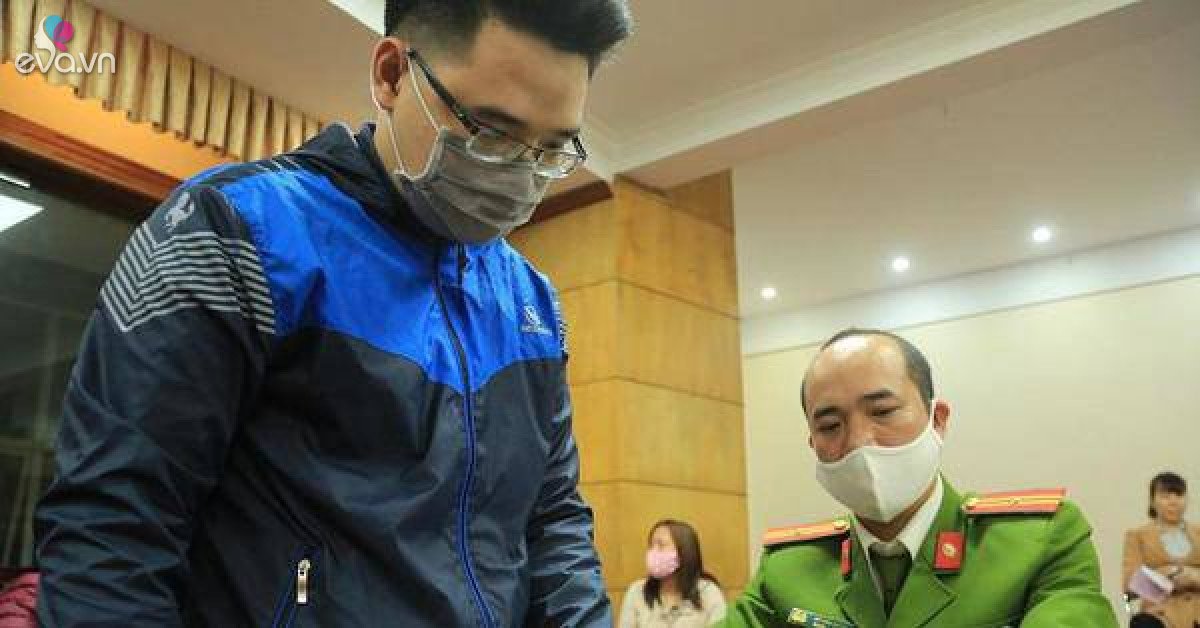 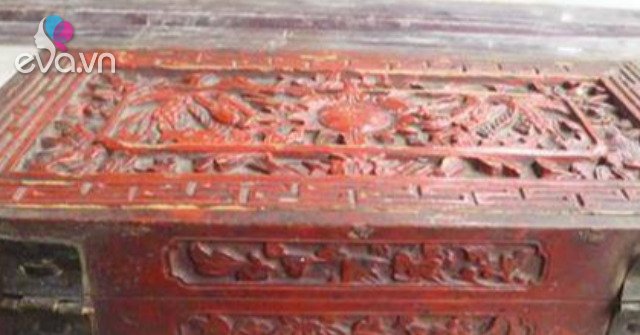 The farmer dug a rotten wooden box thinking it was discarded, surprised when it was appraised 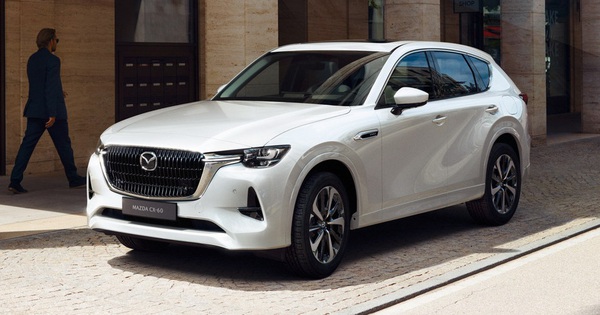 The man married 4 wives, gave birth to 28 children, the number of children in his previous life was even more shocking