On March 11, a spokesperson for the Sussex family officially confirmed that Prince Harry and his family would not be returning to the UK at the end of this month to attend the 1 year anniversary of the late Prince Philip’s death. The notice clearly states: “The Duke won’t be returning to England at the end of March, but hopes to visit his grandmother as soon as possiblePrince Harry refused to reveal the reason why he did not return to his homeland, although this is a very important warning.

The first anniversary of Prince Philip’s death will take place at Westminster Abbey on 29 March. This is not just an ordinary memorial service but also an event to make up for the funeral that took place only because of the Covid-19 pandemic last year. This time, people as well as extended family and friends from the rest of the royal family will have the opportunity to express their gratitude and condolences to the late Prince. 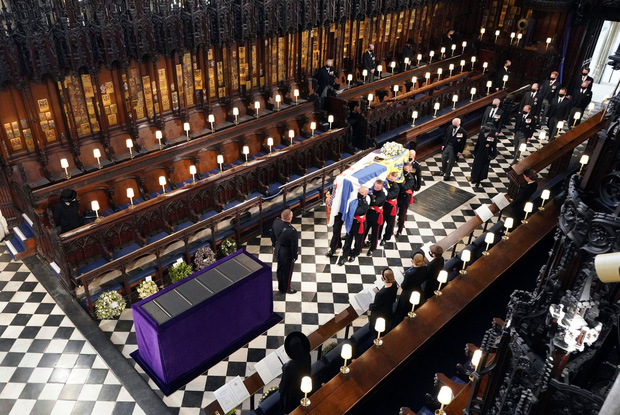 Prince Philip’s funeral in April 2021 was attended by only 30 people and was not as large-scale as usual due to restrictions on disease control regulations. At that time, Prince Harry flew back to England and also returned home for the first time after leaving the palace for the US. Harry’s absence was considered a huge disrespect for his late grandfather and the rest of the family. Not only that, British media said Harry made this statement just 15 minutes after announcing the news to the Queen of England.

Although he did not explain, the reason for the prince’s decision was said to be due to the controversy surrounding security protection. The Duke of Sussex has filed a claim to receive state police protection upon his return to the UK, while he is no longer a senior member of the royal family and is ineligible. Harry’s request was rejected by a British court. 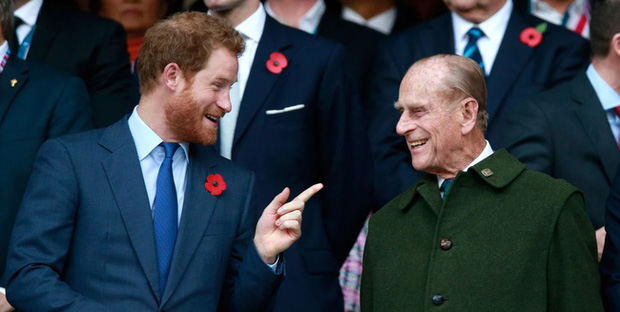 Journalist Angela Levin, who has written a biography of Prince Harry, said the Duke of Sussex took the opportunity to submit the warning to “take advantage of” to pressure him into accepting protection. Security is very tight in the UK.

“He insulted His late Royal Highness and most importantly, the Queen. His grandmother is still mourning the death of her husband of 73 years and Prince Harry took this opportunity to threaten his family. He made a mistake from the start. He attended a royal event, he was protected by default. Harry can use this excuse again to avoid participating in the next Platinum Celebration.said Mrs. Levin.

Experts have vehemently criticized Harry as a “kid who never grows up” for making the irreverent decision, determined not to visit the house. Many sources close to the royal family have recently said that the Queen of England is very much looking forward to meeting her great-grandson Lilibet – Harry and Meghan’s 1 year old daughter, but with the current situation, she may never be satisfied. 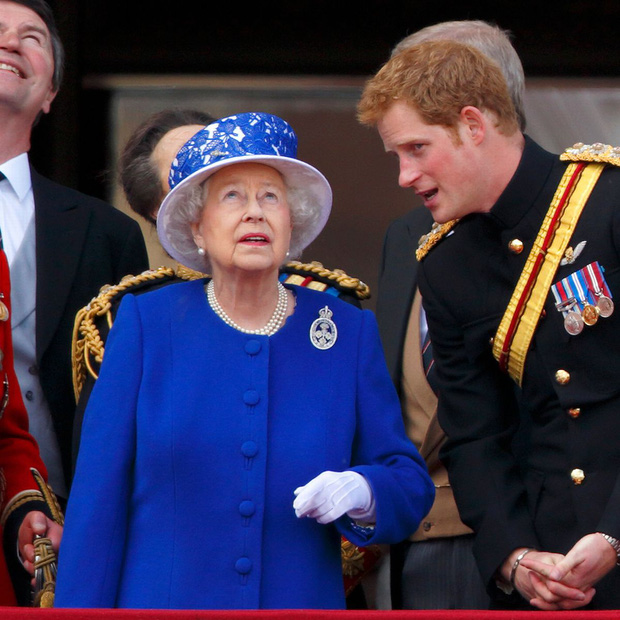 The Duke of Sussex is not expected to return to the UK for the memorial service, but could still fly to the Netherlands in mid-April for the Invictus Games, a sporting event for military veterans founded by Harry in 2014. The prince’s deliberate evasion is also a sign that the relationship between Meghan and Harry and the royal family were nearly as irreparable as one might expect.

Buckingham Palace has not yet commented on the Duke of Sussex’s decision.

Redmi 10C reveals real photos, has a fingerprint sensor in the camera cluster 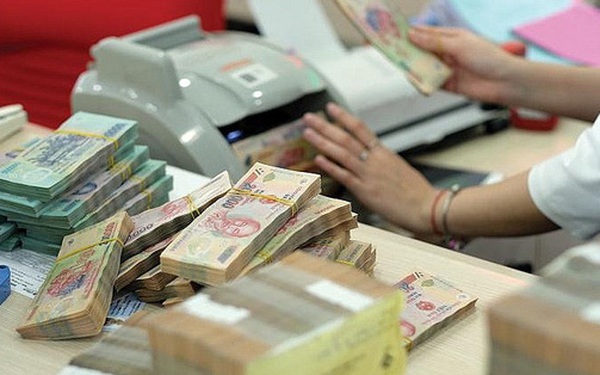 Profits of VietinBank and Vietcombank may decrease in the first quarter, the highest growth in 5 private banks 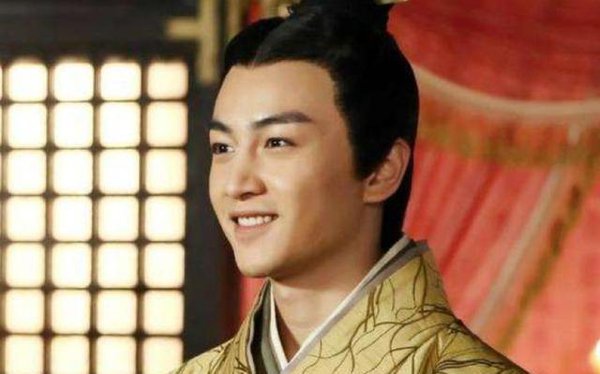 The crown prince was harmed by the gods, so he started the army and then chose this way to prove his innocence 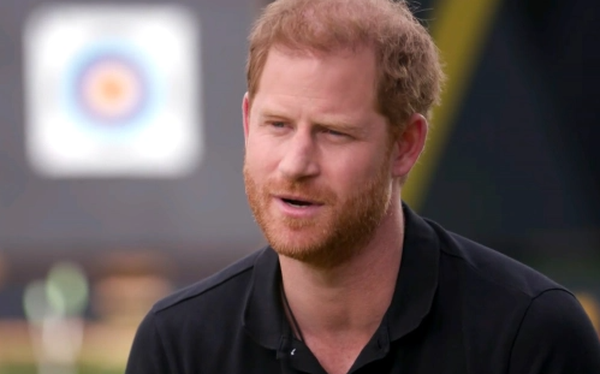 Acknowledging that Britain is no longer home, America is truly home 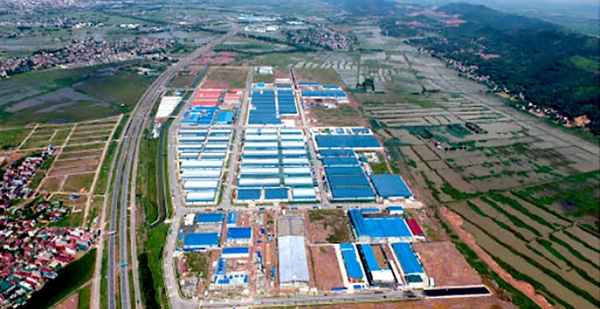 The real estate segment will “break through” in the near future