On March 14, the Dak Mil district police, Dak Nong province said that they were investigating to clarify the cause of death of a man with multiple stab wounds.

According to preliminary information, at around 17.00 on March 13, at Mr. TVQ (SN 1971, residing in Dak Xo village, Dak Sak commune, Dak Mil district), people found Mr. NMK (SN 1960, lived in the same village) ) died in the kitchen, with multiple stab wounds on his body. Soon after, the incident was reported to the police by the people. By the time people found out that Mr. K. is dead, Mr. Q has left the house.

During the verification process, the agency suspected that Mr. Q was related to the case. However, after the incident, Mr. Q is out of the house, so the Dak Mil district police are looking for this man for questioning.

It is known that at noon on the same day, Mr. Q and Mr. K sat drinking together. While drinking, there was a conflict between the two. After that, people found Mr. K. dead in Mr. Q’s kitchen. 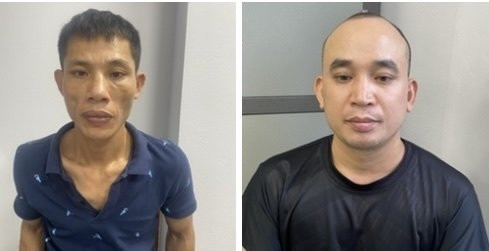 Arresting a taxi driver who stole money from Korean customers 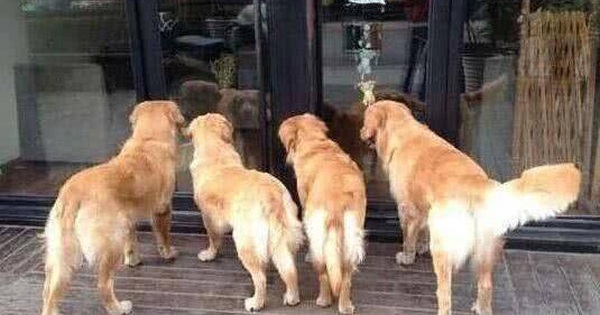 Seeing 4 Golden dogs huddled in front of the store, the owner ran to witness the scene of crying and laughing 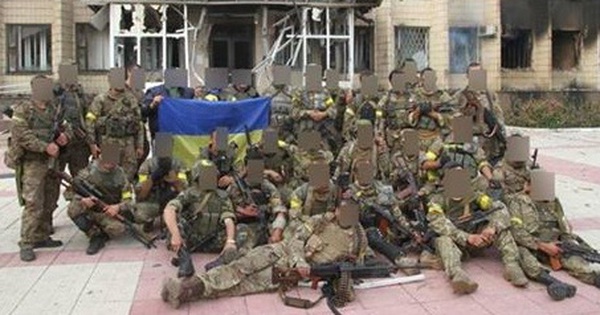