According to RT news agency, Moscow today (March 15) announced sanctions against President Joe Biden and a series of other US officials. Including Secretary of State Antony Blinken, Secretary of Defense Lloyd Austin and many other US government officials, other political figures.

Russia claims that sanctions are a measure of reciprocity, imposed after the US blacklisted top Russian leaders, including President Vladimir Putin. The new move by Russia is described as a response against the “hostility of Russia by the current US administration”.

Moscow’s sanctions list also includes the names of former Secretary of State Hillary Clinton, and Hunter Biden – son of US President Joe Biden, who has deals with a Ukrainian energy company.

According to the Kremlin’s announcement, more names will be added to this list in the near future. Russia warns that top US officials, military officials, congressmen, businessmen, experts and media personalities who are hostile to Russia or contribute to inciting hatred towards Russia also will be blacklisted.

Also today, the US imposed new sanctions on Belarusian President Alexander Lukashenko, who has allied with Russia in the conflict. attack Ukraine.

CNN news agency quoted the US Treasury Department as saying that a series of other Russian individuals, including a judge, were also imposed sanctions by the US for human rights violations.

Last December, the US imposed sanctions on relatives of the President of Belarus after a migration crisis broke out on the border of Belarus and Poland, leading to accusations of human rights violations.

In addition, the US also imposed sanctions on Belarus for supporting Russia in the attack on Ukraine.

Insert music with obscene lyrics, 'Why enlisted' apologizes to the audience

Engaged and living together but feeling unsuitable, the girl is shocked by her fiancé's decision 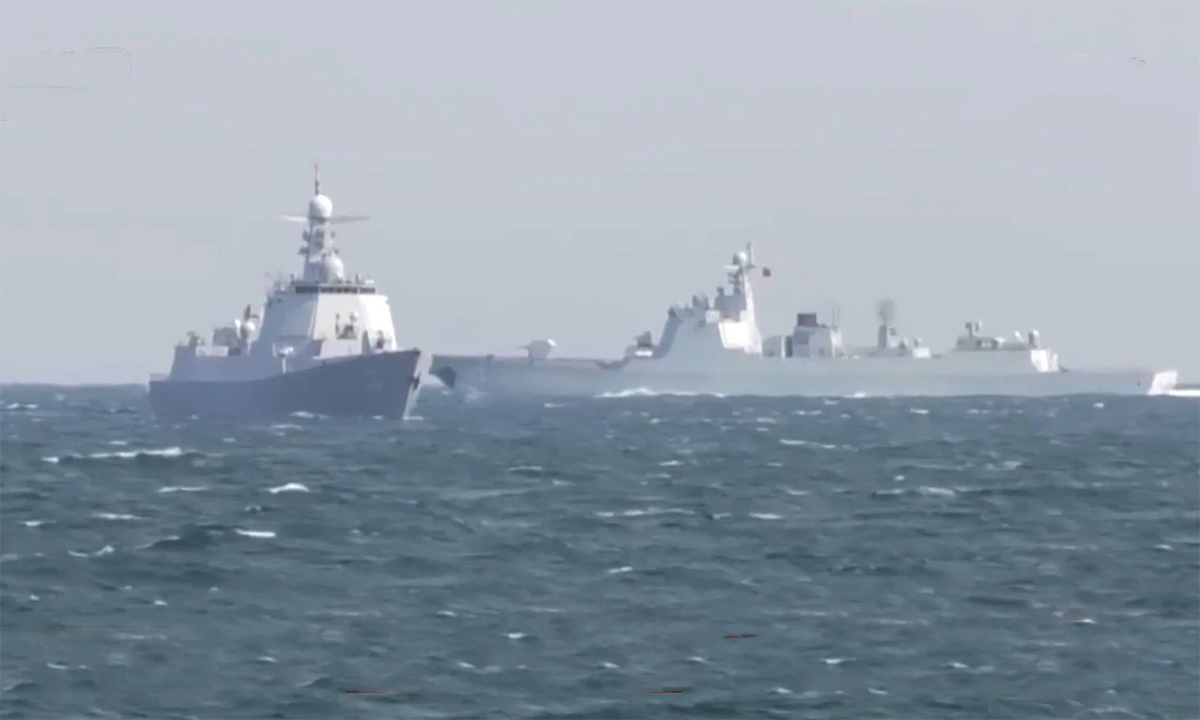 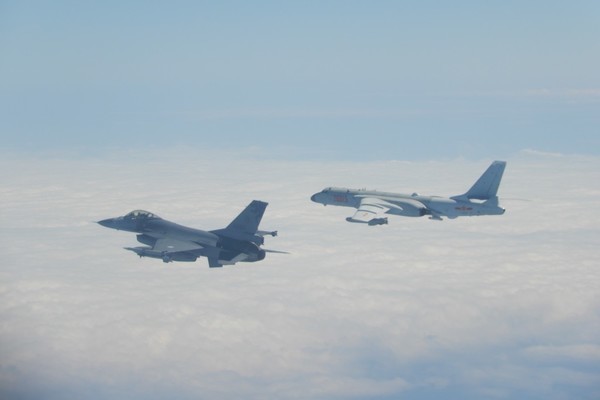 US: More than 1 million deaths from COVID-19 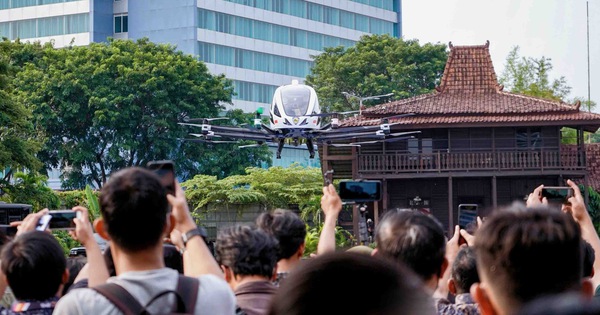