Meta Platforms has just been fined 17 million euros for violating EU privacy regulations by failing to prevent a series of data leaks on its Facebook platform in 2018.

The Irish Data Protection Commission, which led the European Union’s privacy watchdog in the Meta case, said it had found that Facebook “failure to put in place appropriate organizational and technical measures” to protect user data.

In 2018, Facebook became the first test of the EU’s General Data Protection Regulation when the Irish watchdog announced a data leak that affected more than 50 million accounts. Tuesday’s punishment stems from an investigation that began last December into 12 notices of violations by Facebook, including a software bug that allowed outside developers to access. millions of user photos.

This is the first time the EU user data protection act has empowered user privacy regulators to impose penalties of up to 4% of a company’s annual revenue for serious breaches. Best. But tensions escalated as Irish authorities completed investigations into companies like Meta and Apple.

In a statement about the penalty, Meta said: “This penalty is for the record keeping methods from 2018 that we have now updated, not because of the failure to protect user information.“

At the age of 43, how rich is Ngo Thanh Van and how cool is his business? 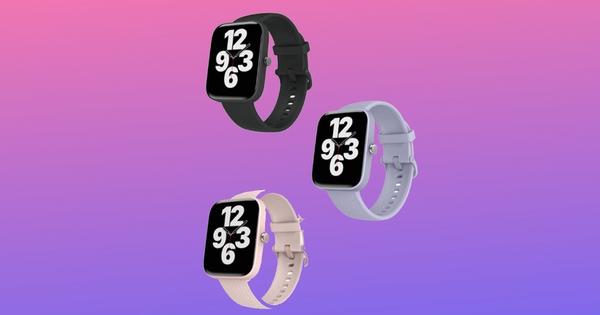 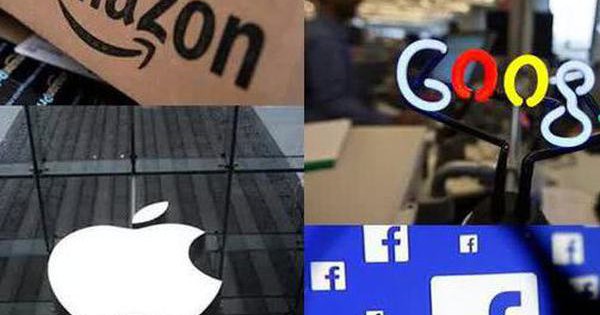 The fall of the post-COVID-19 tech giants 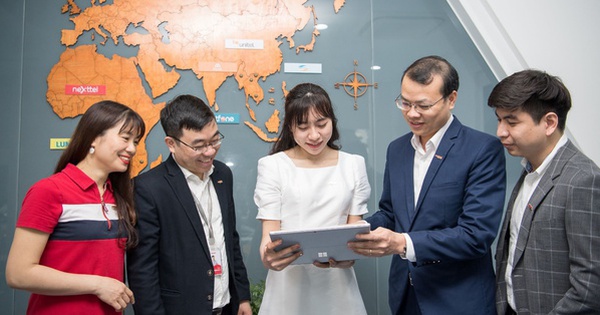 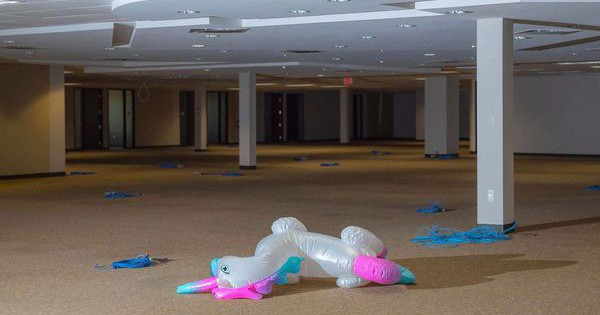 End of the era of cheap money, easy capital raising, a series of massive layoffs, even bankruptcy