In 2020, a US naval engineer and his wife decided to sell some of the technological secrets behind powering nuclear reactors to submarine America. The couple then had to consider another option: To which country would they sell their stolen secret?

According to messages published in court, engineer Jonathan Toebbe and his wife, Diana, appear to believe that engaging US adversaries such as Russia or China is a bridge too far. Instead, the couple thinks of a country that has the financial resources to buy secrets, but is also not hostile to the United States, and most importantly, wants to acquire the technology the couple is promoting. sell. That’s Brazil.

The name of the country Toebbes approached has so far been kept secret by federal prosecutors and US government officials. However, according to a senior Brazilian official, Jonathan Toebbe approached Brazil nearly two years ago to offer thousands of pages of classified documents about nuclear reactors that the engineer stole from the Navy workshop. America in Washington for a few years.

After Jonathan Toebbe sent a letter providing secrets to Brazil’s military intelligence agency in April 2020, Brazilian officials forwarded the letter to the FBI’s legal attaché in the country.

Starting in December 2020, an undercover FBI agent posed as a Brazilian official to gain Jonathan’s trust and persuade Jonathan to deposit documents at a pre-selected location.

Jonathan and Diana Toebbe of Annapolis, Maryland, were arrested in October 2021 and pleaded guilty to espionage charges in February 2022. Jonathan faces 17 years and 6 months in prison while his wife Diana faces up to 3 years in prison

The White House, Justice Department and FBI declined to comment on the case.

MisThy "swing the new trend" of TikTok, but why "it's so strange"? 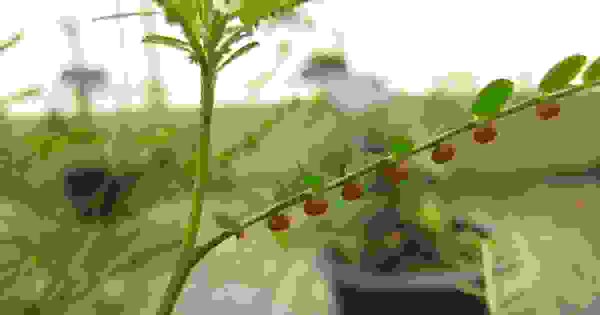 Plants that grow wild – “revenge” of kidney stones, diabetes: Vietnam has a lot 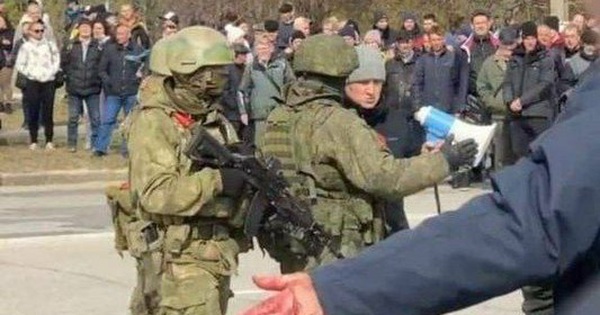 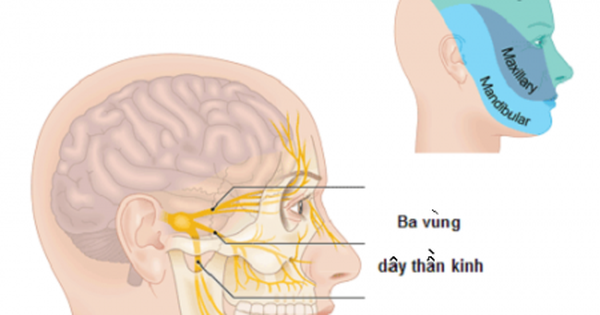 Functions of 12 pairs of cranial nerves and common diseases