At least 13 cities, provinces and districts in this most populous country are locked down to varying degrees. And once again, the world is concerned about the disruption of the global supply chain from China, the world’s factory.

In Shanghai, a city of 25 million people, many downtown areas are deserted. Many businesses and shops closed because of the local blockade order. And in the economic centers of Jiangsu, Zhejiang, and Tianjin, where international seaports are concentrated, giant processing factories that export goods to all over the world are affected by the epidemic. Industrial parks and seaports are strictly controlled.

Particularly for the city of Shenzhen with 17 million people, the center of technology and manufacturing was blocked. Foxconn, an outsourcing manufacturer for Apple, has had to shut down operations in Shenzhen. Chip supplier Xinxing Electronics of Intel closes factory. 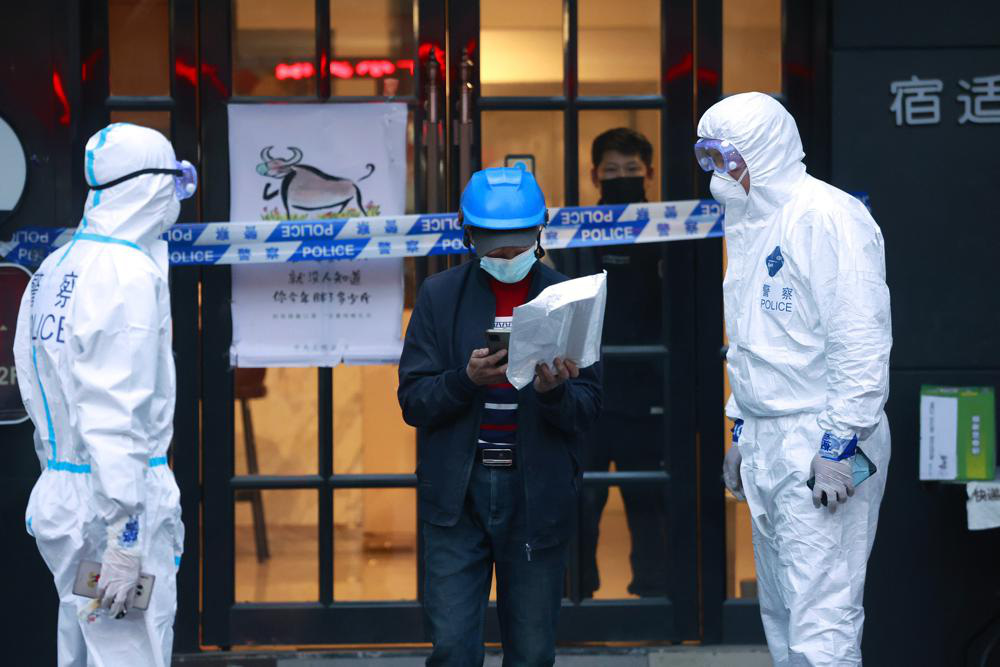 Local blockade of a hotel in Shanghai, China. (Photo: AP)

Volkswagen Group (Germany) closed in Jilin province. The strict blockade in Shenzhen and a serious epidemic in Hong Kong (China) affected the operation of international ports exporting goods to around the world.

Chinese economic experts believe that this new epidemic will have a significant impact on the economy in the short term as well as affect the global supply chain of goods. With the “Zero COVID” policy, the country has been almost closed to the world for 2 years now.

Many international organizations have lowered China’s GDP growth rate in 2022 due to strong measures to block the epidemic. However, this country’s health officials continue to tighten anti-epidemic measures because the disease is spreading rapidly. 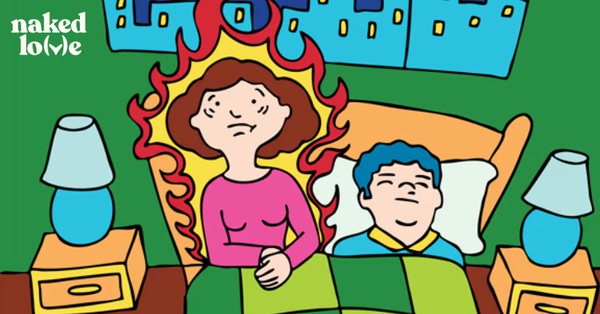 Are you checking to see if you are perimenopause? 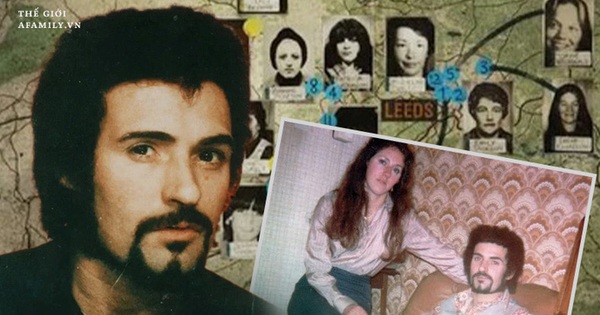 Chasing and killing prostitutes because of haunting old grudges, after committing crimes, they still do unbelievable perverts 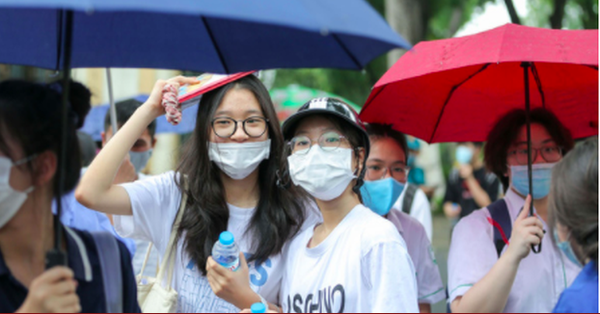 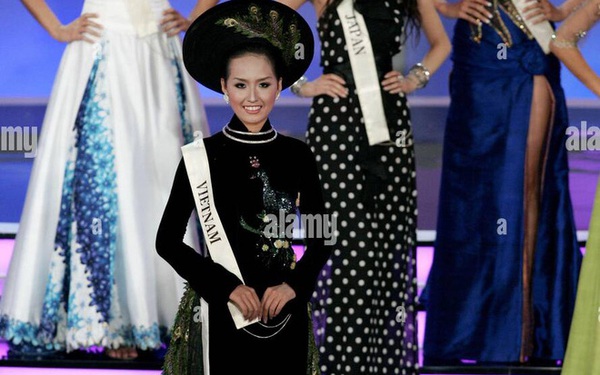