Cameras from people’s houses on the roadside have captured the scene of a terrible accident caused by a truck rushing to the road to avoid reckless motorcyclists and knocking a woman going in the opposite direction.

At 3:44 pm on March 19, on a road through a residential area, a man on a motorbike carrying goods behind the saddle was standing and waiting for vehicles to pass to cross the road. In the house next door, there were also two people who just got on a motorbike and immediately ran out into the street without noticing that there was a truck coming behind.

When it was discovered that the two motorcyclists had just crossed the road, the truck honked repeatedly, but the two motorcyclists still tried to speed up to the side of the road. And because the truck was traveling at high speed, it was not able to stop and avoid the collision despite trying to steer to the left and lock the wheel, making the truck seem like it was about to overturn.

And then, the person who shared the clip on social networks posted another clip at the opposite camera angle, recording the scene of the accident that was even more horrifying.

At the same time, the truck steered to avoid the two motorcyclists, so it entered the opposite lane. At that time, a woman on a motorbike came, even though she saw the danger ahead, she tried to drive as close to the side of the road as possible, but still could not avoid the truck that was out of control.

The clip quickly went viral on social media, garnering the attention of netizens. Some opinions believe that the fault of two motorcyclists who crossed the street did not observe carefully, not definitively. But most of the opinions said that the error in the truck did not control the speed, handled it too poorly, so a serious accident occurred.

“A very painful result, a lesson learned to be paid at too high a price for motorcyclists to cross the road”;

“Walking across the road like this is like committing suicide. When crossing the street, the car goes from behind to such a loud horn, so we have to accelerate a little faster to cross the road in time to escape here. He just slows down to let the car go. plunge into yourself”;

“The car goes too fast. Can’t handle it in time. The motorbike lacks observation when going out. It’s only the red shirt girl who goes right but still has an unjust accident”;

“The motorbike has slowed down to observe it and has almost passed its road. If it is hit on the opposite side, don’t say, this is the back. If the truck goes slowly and observes it’s okay, this proves the truck 90% wrong”;

“The situation is so simple that the truck can’t judge. Decelerate as soon as the motorbike intends to cross the road… But after all, the motorbike is also reckless”;

“The truck handled it too poorly knowing that there was a motorbike in front, but the distance was not that close, but didn’t brake. If it’s a residential area that runs like a national highway, the truck is wrong. 3 parts of motorbikes are 7 part of the truck. That kind of driving will cause an accident before and after”;

“I also drive a 9-ton truck like the other car. If it’s not, then it’s fine, if it’s loaded, it’s slow, but if it’s bad, I’ll crawl, not say fast… if it’s slow, the other phase will still be handled. reasonable”. 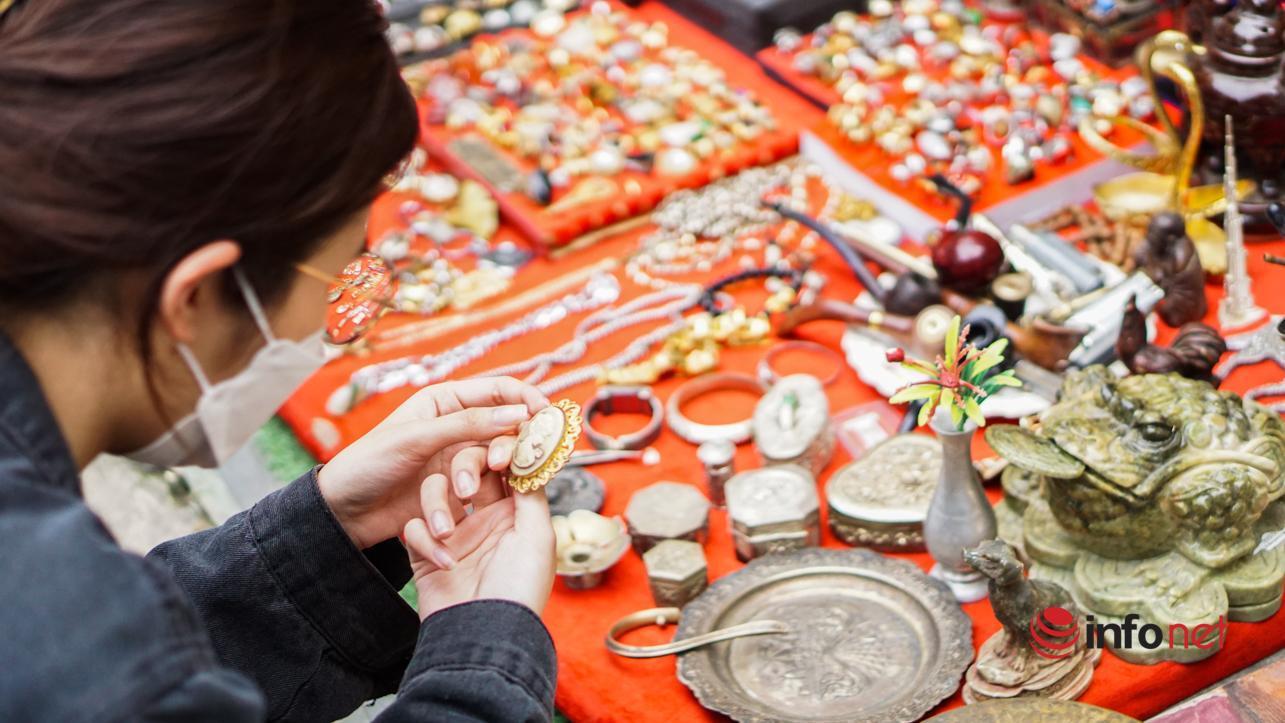 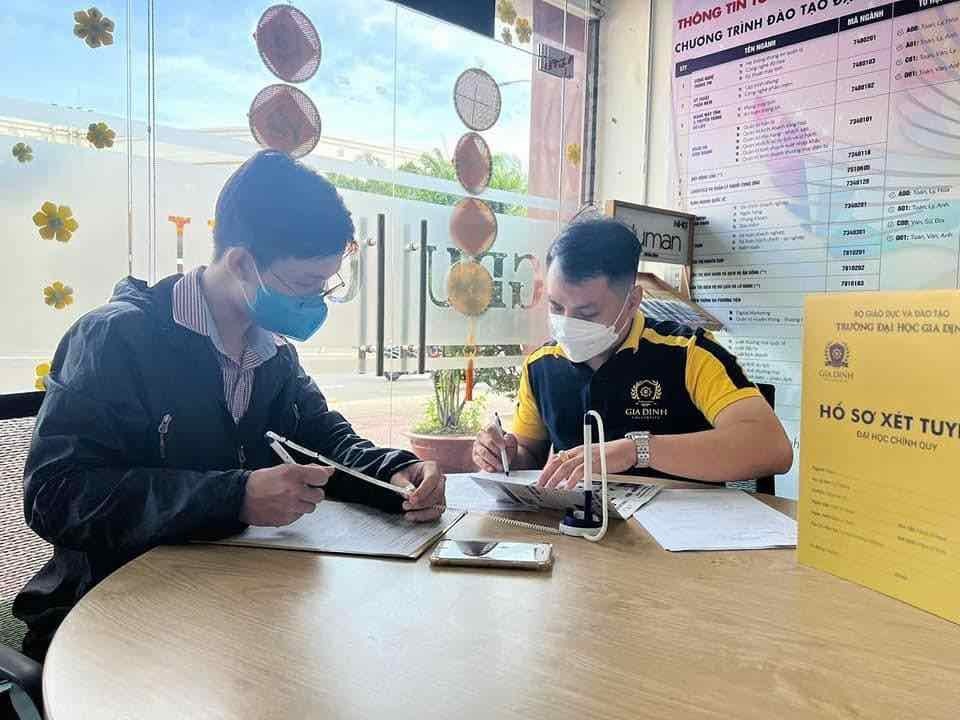 College admissions 2022: Which industry will regain its ‘fit’ after the pandemic?

The case of a neighbor using a knife to puncture a tire: went to the police to reconcile

Shocked to see a drunk man riding a motorbike, swinging in a hammock on the street