On the morning of March 21, Marie Curie School opened its doors to welcome students back to school directly after 3 weeks of online learning because of complicated developments.

In the first session this morning, 94% of the students went to school. Students stay home for F0, F1 and other reasons is 6%. The number of teachers who quit because of F0 and F1 is only two people. From early in the morning, the school’s teachers stood at the gate, dividing the stream so that the students could line up to enter the gate.

The school has separate entrances and tables for students to thoroughly disinfect their hands before entering class. After 3 weeks, students are in a happy and excited mood when they return to school.

Nguyen Xuan Khang, the school’s principal, said that before Marie Curie School (My Dinh campus) studied directly at the school from February 8 to March 26, it had to switch to online learning for 3 weeks (from February 28). March 2 -19) because My Dinh 1 ward belongs to the orange zone.

If comparing the percentage of students going to school directly and staying at home of these two periods, the difference is very high.

Mr. Khang said that he was very happy because he did not expect such a high rate of students returning to school directly, the number of teachers who had to leave because it was F0, F1 was also very low (only 2 people), so teaching/learning would be very difficult. much more convenient.

A representative of the Tay Ho Department of Education and Training said that according to the new direction, sending students to school directly or online will not be according to the level of the epidemic but according to the actual situation of each district. Therefore, schools are proactive and flexible in daily situations to implement.

Mr. Dang Viet Ha, Principal of Chu Van An Secondary School (Tay Ho District) said that today, students of grades 8, 9, 12 went to school. In which, grade 9 and 12 study in the morning, grade 8 study in the afternoon.

In the morning, there were 85 students off because they were F0 and 5 teachers had Covid-19. The school attendance rate is about 80%. According to Mr. Ha, the above figure is very positive and encouraging because of the peak of the epidemic, there are times when the school has up to 500 students who are F0.

The attendance rate on the first day of this school is about 90%.

According to Ha Xuan Nham, the school’s principal, students have spent three-quarters of the school year journey mainly in the online form due to the epidemic. Therefore, with the remaining quarter of the school year, teachers and students need to make the most of it to consolidate knowledge and skills, especially for grade 12 students, when they are about to face a good exam. high school graduation and university admission.

Also according to this principal, students need to be more aware when they have to accomplish many goals at the same time, requiring more self-discipline in disease prevention and self-correction, filling up gaps in knowledge and skills. .

Previously, on March 18, the Hanoi Department of Education and Training sent a document to the Departments of Education and Training of districts, towns, vocational education and continuing education centers, and affiliated schools about the implementation of security adaptation. Safely, flexibly, and effectively control the Covid-19 epidemic in the organization of direct teaching of grades 7, 8, 9, 10, 11 and 12 in the new situation in the city.

The Hanoi Department of Education and Training proposed that school units organize direct teaching and learning in association with ensuring safety for epidemic prevention and control, timely control and handling of infections, and keep the highest level of safety for students. and teachers.

The Hanoi Department of Education and Training also requires units and schools to closely follow the local epidemic situation, promptly, and proactively develop a plan to organize direct teaching and learning at schools for students in grades 7. , 8, 9, 10, 11, 12, especially interested in grade 9, grade 12 students.

Dien Bien Airport is about to close for 6 months

Solve the math exam for excellent students in Nghe An province, grade 9 for the school year 2021 - 2022 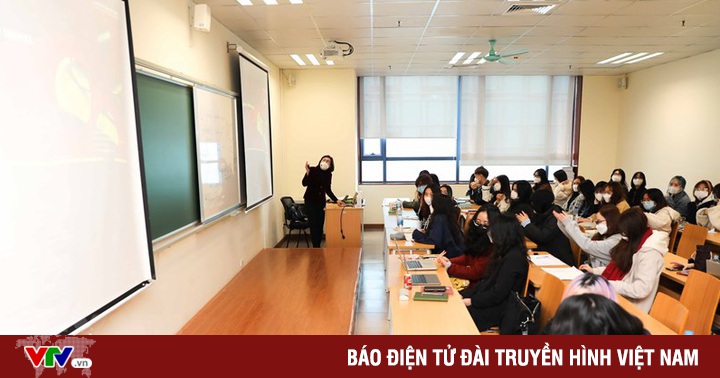 Students from many universities in Hanoi go back to school 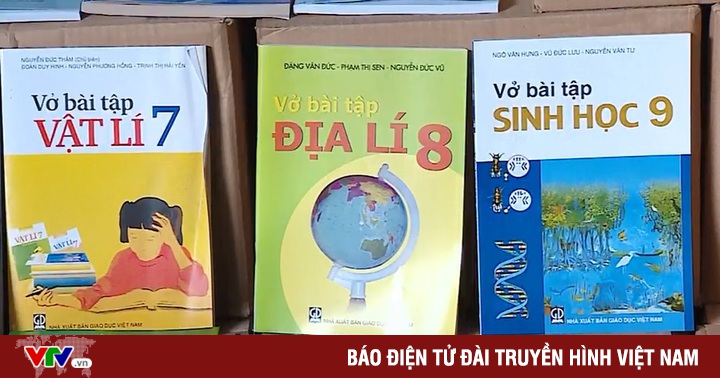 Preventing the problem of fake books 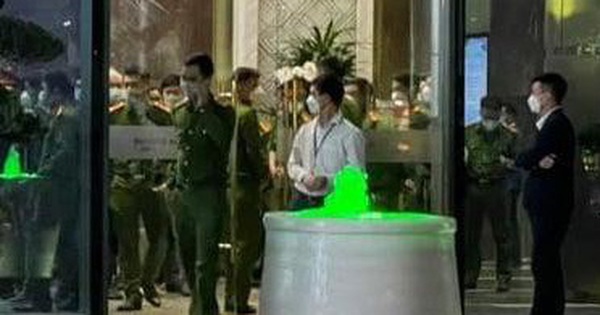 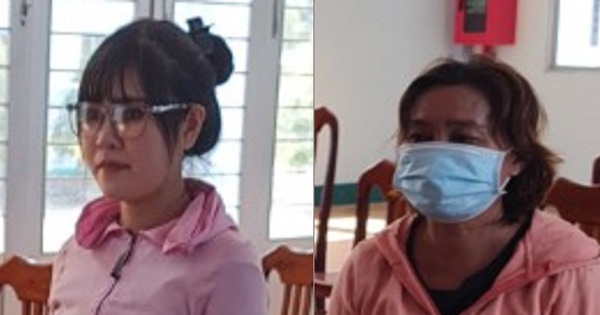 The “chicken queen” and 4 women assaulted the police lieutenant colonel