The hard support level of 1,200 points was broken very easily when investors were not eager to buy, even the sellers prevailed and made the index approach 1,180 points.

At 2:23 p.m., VN-Index dropped nearly 60 points to 1,180 points. Nearly 190 securities codes lost all range on all 3 exchanges. Many large stocks continued to decline, in which Sacombank (STB) and Vietnam Rubber Group (GVR) dropped to the floor.

Among the 30 key stocks in the VN-30 group, only 3 stocks remained in green, including: FPT, SSI Securities and Vinamilk, the rest all dropped in price.

The market was dyed in pessimism when the sellers were very aggressive and the buyers were weak. There were 987 stocks on the floor that fell, of which 340 stocks fell to the floor. The number of stocks hitting the floor price alone was more than double the number of 158 advancers.

Experts discuss how to develop a digital university model 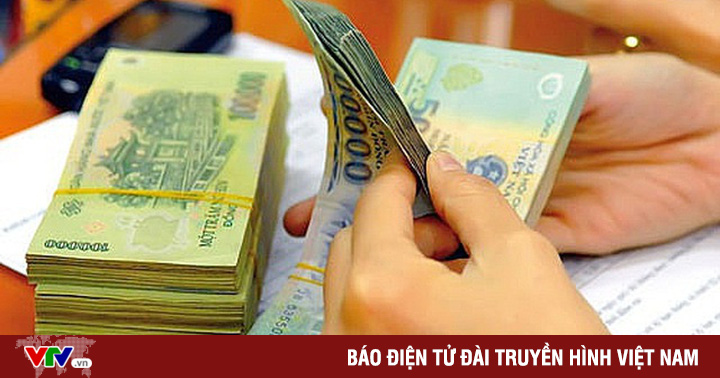 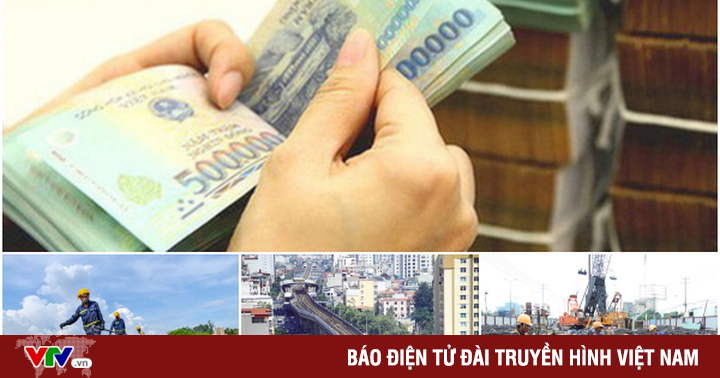 Cure “have money but can’t spend it” 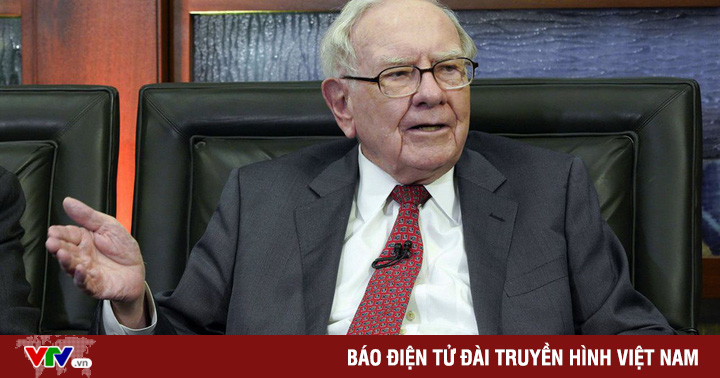 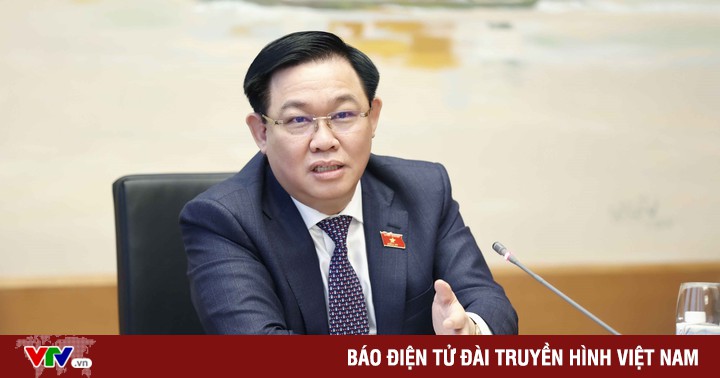 National Assembly Chairman: Do not use salary reform to build roads