According to Xinhua News Agency, President Xi Jinping directed to immediately deploy the emergency response, devote all his strength to search and rescue operations. He also requested to quickly open an investigation into the incident in order to determine the cause of the accident as well as strengthen the security of civil aviation.

Earlier, on the same day, the Civil Aviation Administration of China (CAAC) activated the emergency mechanism and sent a team to the scene of the plane crash. CAAC confirmed that the Boeing 737 of China Eastern Airlines departing from Kunming city (capital of Yunnan province) to Guangzhou city (capital of Guangdong province) lost contact while flying over the city. Wuzhou is in Guangxi province.

At the time of the accident, there were 132 people on board, including 123 passengers and 9 crew members. According to the Guangxi emergency management agency, the downed plane caused a big fire in the mountains.

Rescue teams are approaching the scene. There are no reports of casualties or the cause of the accident at this time.

According to Flightradar24, which tracks flights, the plane that crashed has only been around for about six years. The flight tracking system last recorded the plane’s signal at 14:22 (local time) at an altitude of more than 983 m, with a speed of more than 696 km / h.

Everyone thinks terminal cancer is a death sentence, but these 4 types can be cured even if they are severe 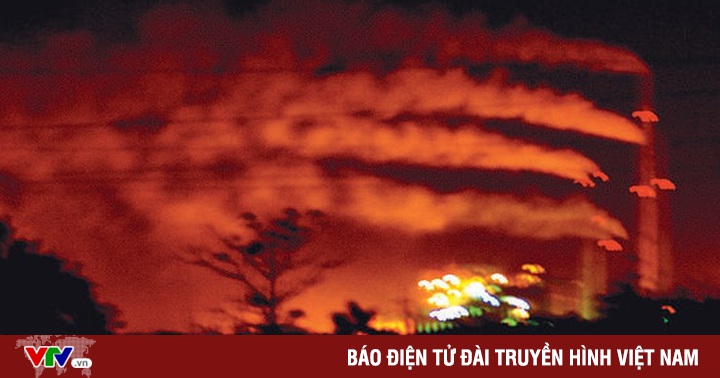 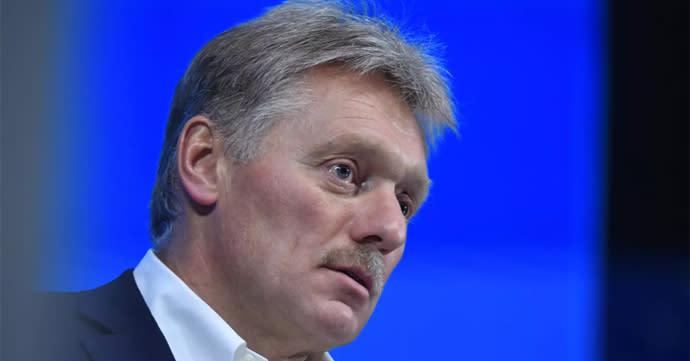 Kremlin talks about conditions for ending hostilities in Ukraine 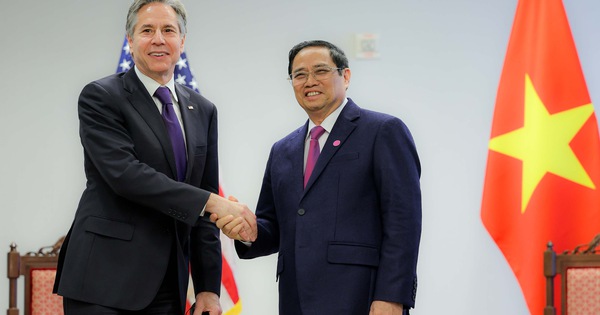 Meeting with the US Secretary of State, the Prime Minister thanked the American people for giving Vietnam nearly 40 million doses of vaccines 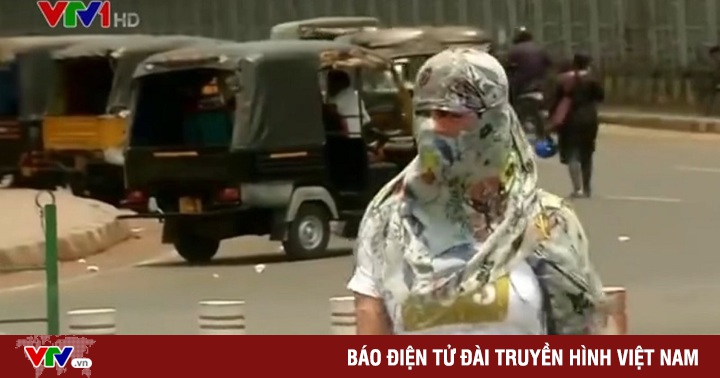 Extreme heat rages in many parts of South Asia