Born in 1986, according to the lunar calendar, Bui Tan Truong has the age of the Tiger. Maybe that’s why the career path of the Dong Thap goalkeeper in the “age” year is also very confusing. He was positive for Covid-19, “contributing” to the failure of the Hanoi club to compete in the first 3 rounds and he personally could not participate in the national team.

Ironically, just a day later, Tan Truong was negative. The previous result was considered a “false positive”, but now Van Hoang has been summoned and is no longer available for Tan Truong.

Thinking that the door to this recruitment was closed, the god of luck smiled at Bui Tan Truong. After Van Hoang and Tuan Manh became f0 respectively, Tan Truong was called by Coach Park Hang-seo to supplement. From the missed appointment, Tan Truong now has the opportunity to show himself in the team’s colors. Not only that, the chance for Bui Tan Truong to start the next match against Oman is also quite bright. 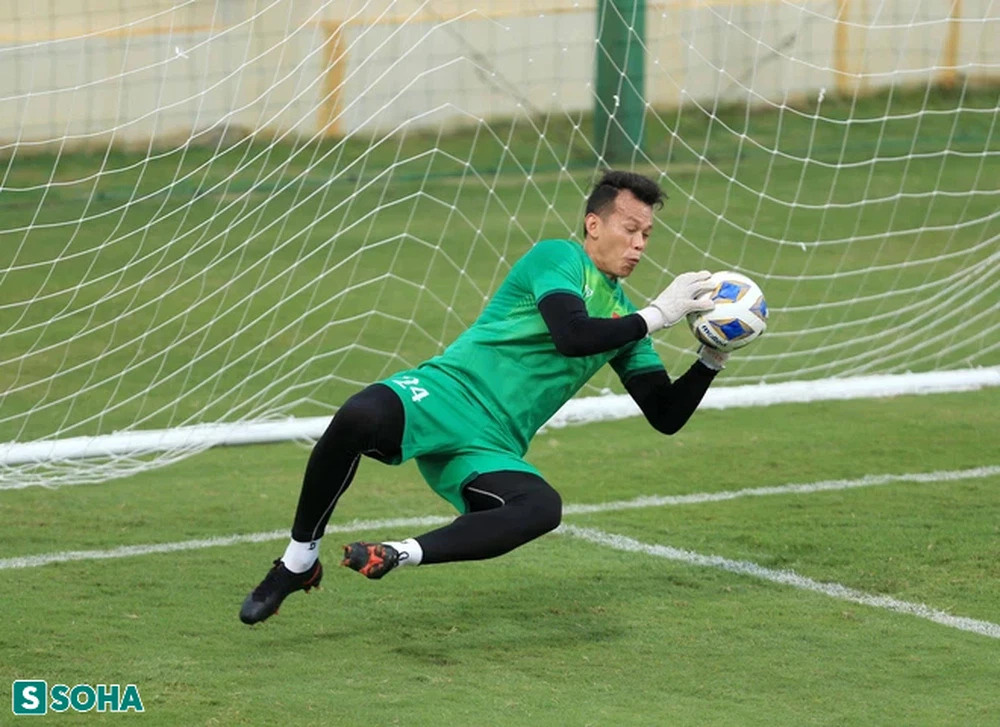 Currently, Vietnam Tel has three goalkeepers who are still healthy, Bui Tan Truong, Tran Nguyen Manh and Vu Tuyen Quang. At important occasions like these, it is difficult for a first-time recruit like Tuyen Quang to have the opportunity. Therefore, the main competition will be between Nguyen Manh and Tan Truong.

It can be said that these are the number 1 and number 2 goalkeepers of Vietnam Tel for more than a year when Dang Van Lam was injured. Initially, Tan Truong was arrested more, but after the noisy “tiktok livestream”, the 36-year-old goalkeeper was said to be internally disciplined. The main catch has since been gradually transferred to Nguyen Manh and the goalkeeper playing for Viettel has also completed the task well during the AFF Cup.

But it should be remembered that the teams in the AFF Cup are nonetheless “on the same level” with Vietnam in terms of both bodybuilding and level. In the World Cup qualifiers, specifically, Oman and Japan, the opponent was superior to us in both factors. At this time, Tan Truong’s height of 1m88 is his big plus compared to his colleague. 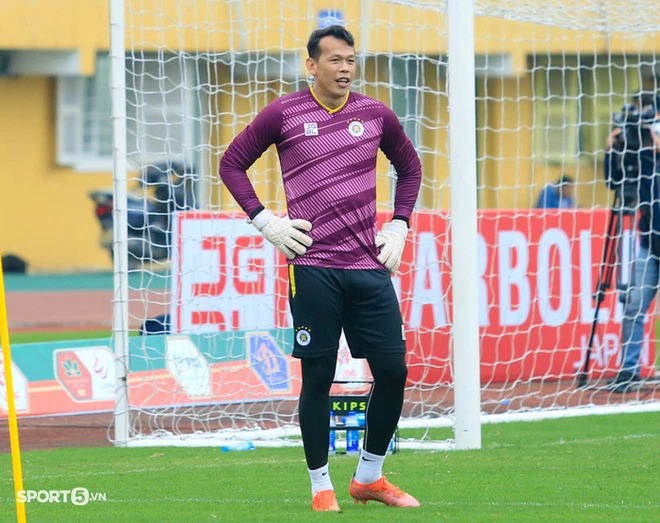 In fact, Tan Truong has always been the number one choice of Mr. Park when facing big teams in the World Cup qualifiers like Australia or Saudi Arabia. Such opponents always have the hand to make the most of their bodybuilding advantage.

Many people still have not forgotten the situation that led to the second goal in the first leg against Oman itself. An “immature” Van Toan was surrounded by a forest of Omani players and helplessly watched the ball fly into the net. The Vietnamese defenders around also could not give the necessary support to their teammate who was completely lost in the wooden frame. In such plays, Tan Truong’s height, long arm span and space control experience are invaluable.

However, it is not without worries if Coach Park Hang-seo lets Tan Truong take the lead. First, he is yet to play in the new season and the feel of the ball will be a question mark. Moreover, if Oman uses a lot of high balls, Tan Truong’s “snatching” balls (although much restricted) will be at risk of being exploited. 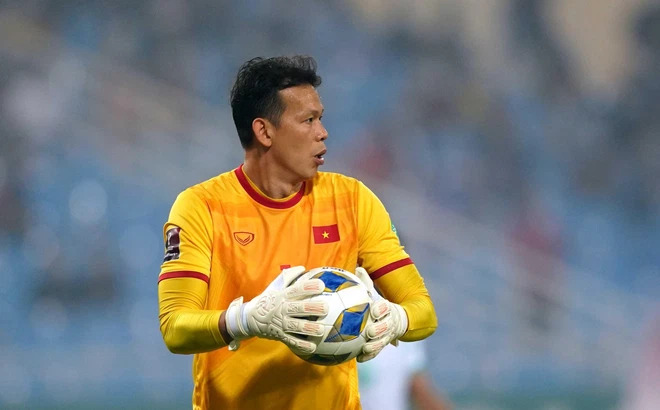 And there is another factor that also needs to be mentioned, although it is very idealistic. It is said that because Tan Truong is so heavy, every time he is selected, Vietnam Tel has an unfavorable result.

I don’t know if Tan Truong’s “waist” is really heavy or not, but if based on Mr. Park’s habit of using goalkeepers, the match with Oman will be Tan Truong’s opportunity. Starting the season with a clean sheet for the national team is definitely a prospect that every goalkeeper wants.

Russian pilot recounts when he dodged a Ukrainian missile 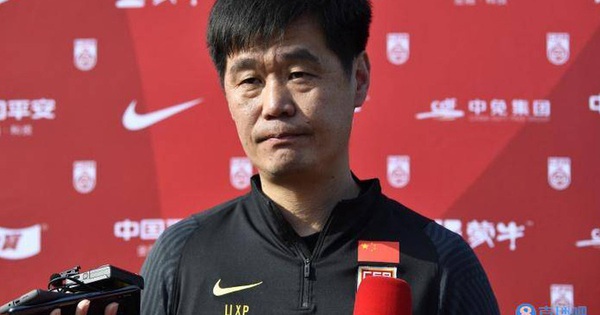 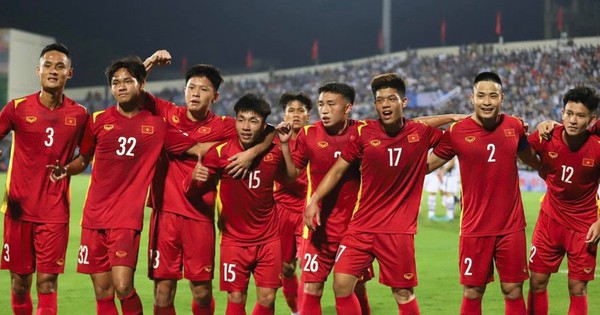 Not yet playing Indonesia, U23 Vietnam has “caused a fever” at SEA Games 31

Women who eat breakfast in these 6 ways will have ageless skin, less wrinkles 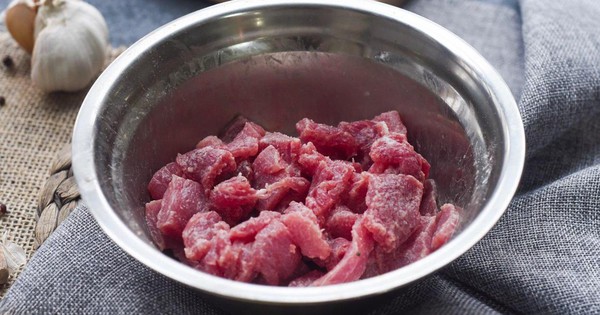