From 12 noon to almost 19:30 on 12 March, the Final Round of FIFA Online 4 Vietnam Pro League Spring 2022 (FVPL Spring 2022) which is also the selection round for the representative team of Vietnam to compete in the 31st SEA Games, took place very well. floating enthusiasm. Thousands of people watched the live broadcast on social networking platforms, including the relatives of gamers who participated in the competition. 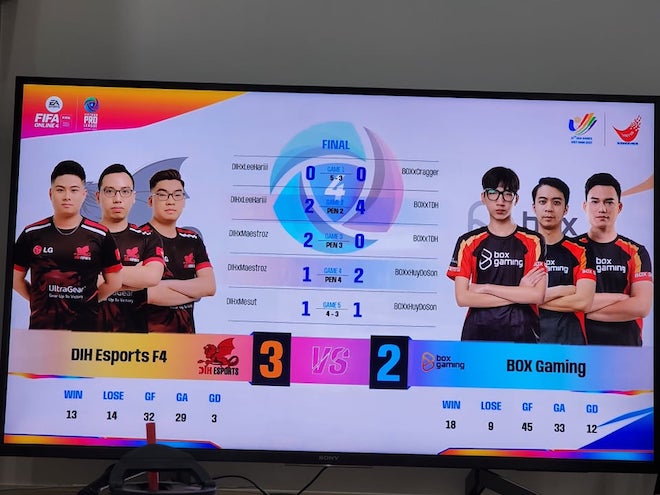 Game 5 resulted in the Final between DIH Esports F4 and Box Gaming.

In the Final round between DIH Esports F4 and Box Gaming, both teams had to face each other through 5 matches. In the last match, the result was still unresolved until the penalty shootout between the last two remaining players, Mesut from DIH Esports F4 and HuyDoSon from BOX Gaming. With the final result 5 – 4 (penalty: 4 – 3), Mesut brilliantly brought DIH Esports F4 to compete in the upcoming 31 SEA Games arena.

DIH Esports F4 participated in the FVPL Spring 2022 tournament as the defending champion of FIFA Online 4 Vietnam, thus successfully defending its title. With many championships in Vietnam and always leading in the League stage, DIH Esports has brought a lot of emotion to the audience in this year’s tournament.

The SEA Games 31, hosted by Vietnam, will take place from 12 to 23 May 2022 in Vietnam. Where, eSports has 8 sports with 10 content. This is a relatively new topic in Vietnam and attracts great attention from young people. 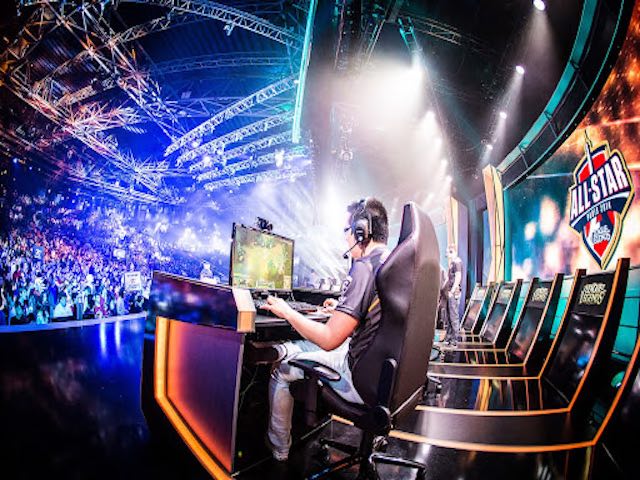 Vero has just released a “white paper” on the e-sports market in Vietnam, which was carried out by them in collaboration with Decision Lab.

It's hard when I ask about you 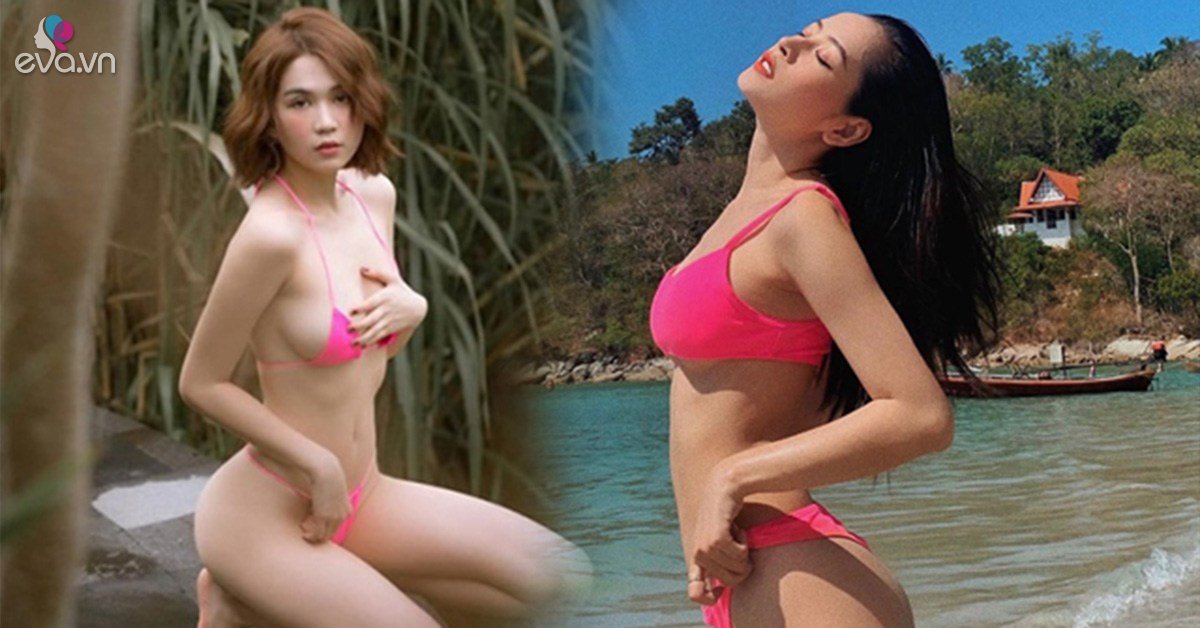 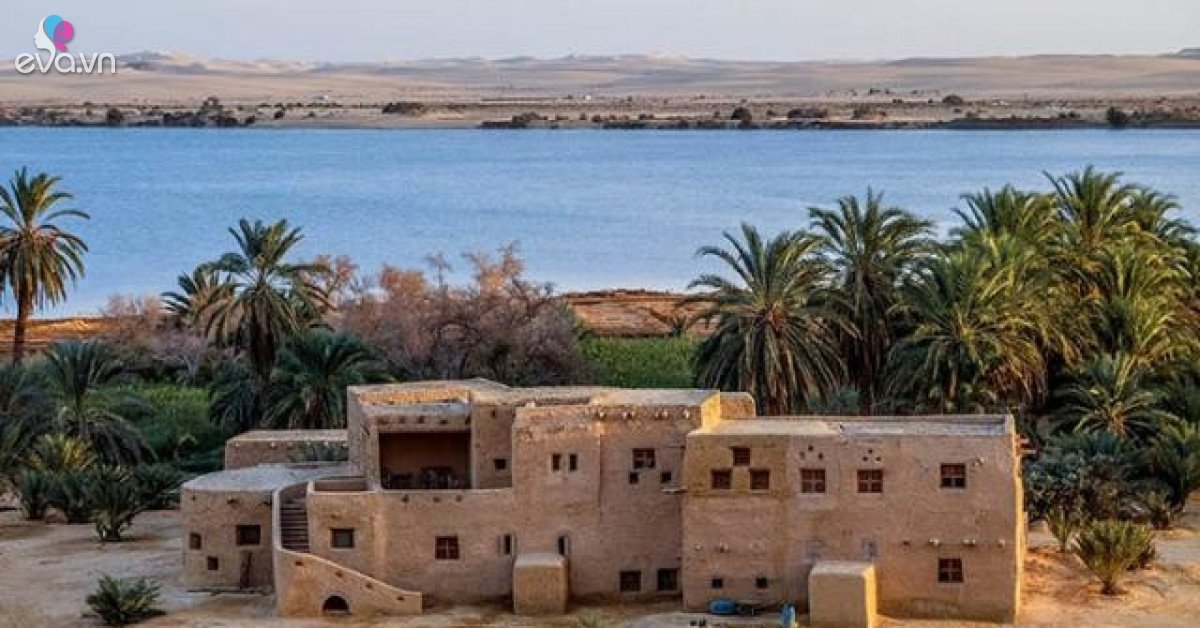 A beautiful little-known gem in Egypt, once drunk for a lifetime 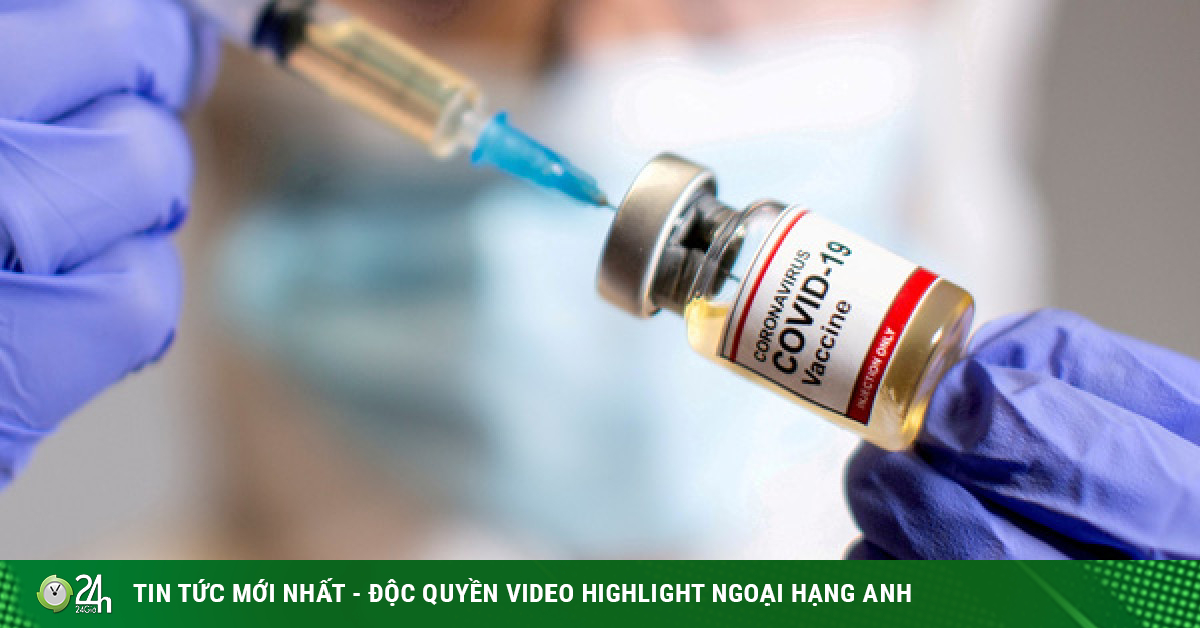 “3 noses” against Covid-19 for a long time-Life health

Huyen Lizzie, Dinh Tu are close behind the scenes “Love the sunny day”