After 28 rounds, coach Carlo Ancelotti’s army is monopolizing the top of the La Liga rankings with 66 points, 15 points more than Barca. The competition between Real Madrid and Barca in the 29th round will determine the fate of the race to the La Liga championship this season.

In the last 5 El Clasico matches, Barca are all losers. In the first leg between the two teams this season, Barca lost at Camp Nou with a score of 1 – 2. It was a match where Real Madrid completely overwhelmed the Catalunya team at that time, led by coach Ronald Koeman. . That was also the time when the Camp Nou team was in crisis, and coach Xavi was brought back to rescue the team. From doubt, now the 42-year-old military leader has gradually brought the team back to orbit.

The White Vultures are playing impressively under coach Carlo Ancelotti. They have had good momentum ahead of the Super Classics match. Los Blancos maintain a record of all wins in 5 consecutive matches and also conceded only 2 goals in these matches. Real is also the team with the best home record in La Liga this season, when winning 10 and drawing 4 out of 14 matches played. With the home field advantage, Real aims to win all 3 points to continue to consolidate the top position in the rankings in La Liga. If Real overcome Barca, the championship is considered in their pocket.

Unfortunately for Real, French striker Karim Benzema could not recover from a calf injury in time to attend this important match. Benzema was injured in Real Madrid’s 3 – 0 win over Mallorca on March 15. In that match, Benzema scored 2 goals and had 1 assist. However, the player asked to leave the field before the end of the game because of an injury.

Benzema is the top scorer in La Liga this year with 22 goals and 11 assists in 25 matches in the league. Notably, Benzema was the one who scored a hat-trick to help Real Madrid beat PSG 3 – 1 at home in the second leg of the last 1/8 Champions League round. That victory sent coach Carlo Ancelotti’s team into the quarterfinals. Calculated, this striker has directly scored in 33 of the total 59 goals of the Royal Spanish Club. Benzema’s absence will make the attack of the White Vultures difficult.

Meanwhile, the Catalan team is coming back very strong and seems to have overcome the crisis. Under the guidance of coach Xavi, Barca is playing extremely impressively since entering 2022. Specifically, they are unbeaten since the beginning of the year until now (only in official competition time) with a total plus 16 matches, including 10 wins. If Barca knocks Real at the Bernabeu and wins the match, the score gap between the two teams will be narrowed to 9 points. This is a gap that is still large at the end of the season, but toppling is not an impossible task. Currently, both Barca and Real are in very high form.

Coach Xavi Hernandez’s teachers and students performed a scary attack with “rookies” Ferran Torres, Aubameyang or Adama Traore all shining brightly. Along with that, Luuk de Jong and Ousmane Dembele are both having a certain euphoria. If Barca maintain their form, they can sweep away all opponents. Real will test the quality to assess where the strength of the Catalan giants is now.

Barca have improved a lot in attacking play under coach Xavi, but their defense is still quite fragile, with many defenders regularly making individual mistakes at key moments. Injuries to Sergino Dest and Gerard Pique in the Europa League victory over Galatasaray made Barca difficult in terms of defense. That can be seen as a hidden disaster for the Catalunya team during the trip to Real Madrid’s field.

Pique’s ability to play is still open. The Spaniard is the leader in Barca’s defence. Without the guidance of this 35-year-old centre-back, young players like Araujo, Eric Garcia … will certainly face many difficulties before the strikers are “in the form” of Real Madrid.

Both Real and Barca are possessing an impressive form, so the match promises to be extremely explosive. The heroic show at the Bernabeu between the two Spanish “giants” will take place at 3 o’clock on March 21.

“Barcelona is on a perfect run, but that doesn’t mean anything in the Super Classic against Real Madrid. The trips to the Bernabeu and Barca always face many difficulties. Therefore, it is not possible to make any predictions for this match.” – Coach Xavi

Korean stars wear this designer's outfit to have a lifetime outfit 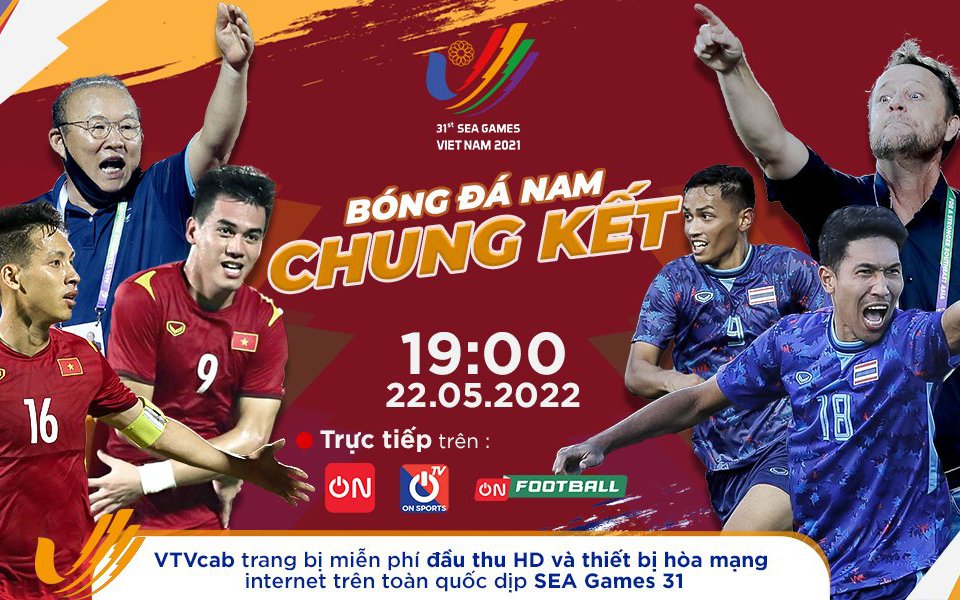 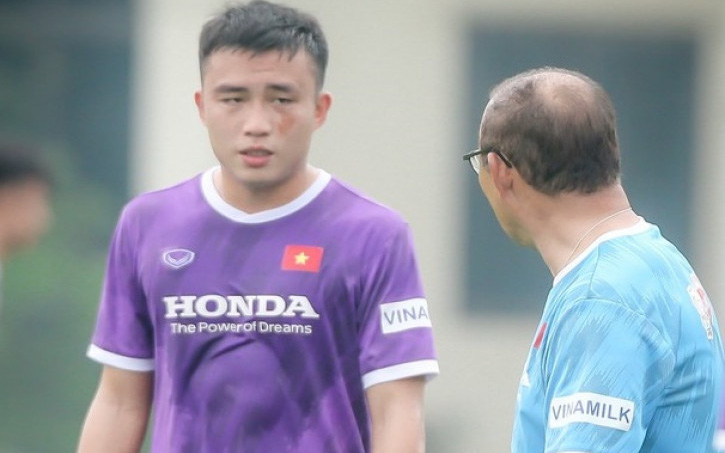 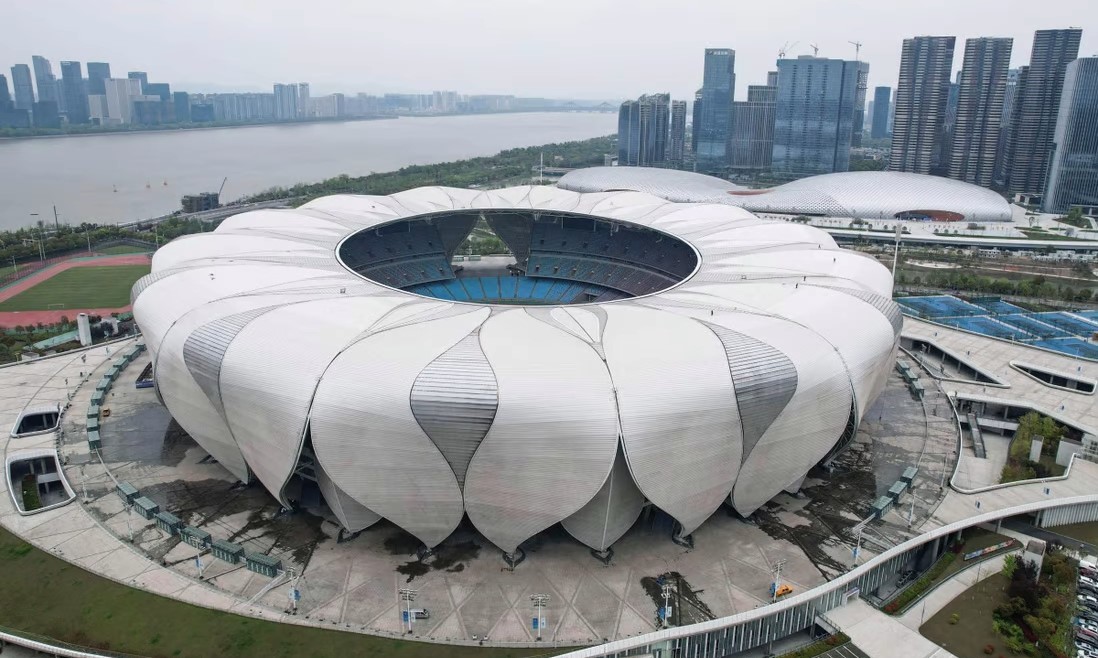