The AP news agency (USA) quoted EU officials as saying the information on March 22. The 27-member alliance admits to being too dependent on Russian oil and natural gas.

European Commission (EC) Vice President Maros Sefcovic said that the low amount of gas reserves brought great difficulties for Europe in January because it had to find additional gas for consumption.

In the context of high energy prices and low supply, the EU immediately reviewed the most recent crisis – the COVID-19 epidemic – as a lesson. At that time, EU members coordinated to buy a large volume of COVID-19 vaccine to distribute it fairly.

Therefore, Mr. Sefcovic said: “I think there is support for the joint purchase of gas among member countries.” The EC Vice President added that this proposal could receive support from the leaders of European countries during a two-day summit from March 24. The AP approached the conference’s draft conclusion, which said that “member states and the European Commission will urgently coordinate the purchase of gas, liquefied natural gas and hydrogen”.

EU leaders in a conference held on March 11 agreed in general principles to reduce dependence on imports of Russian gas, crude oil and coal by 2027.

In 2013, about 27% of the gas Europe used was imported from Russia. But nine years later, instead of reducing its dependence on Russia, Europe is relying more and more on Moscow’s gas. Currently, about 38% of Europe’s gas supply comes from Russia.

Although the latest EU sanctions against Russia are unprecedented, the bloc is still working to avoid disrupting energy supplies.

The audience was excited when 'Happy memories' announced their comeback

No need for gasoline, just 1 liter of dirty water can make this motorbike run for nearly 500 km 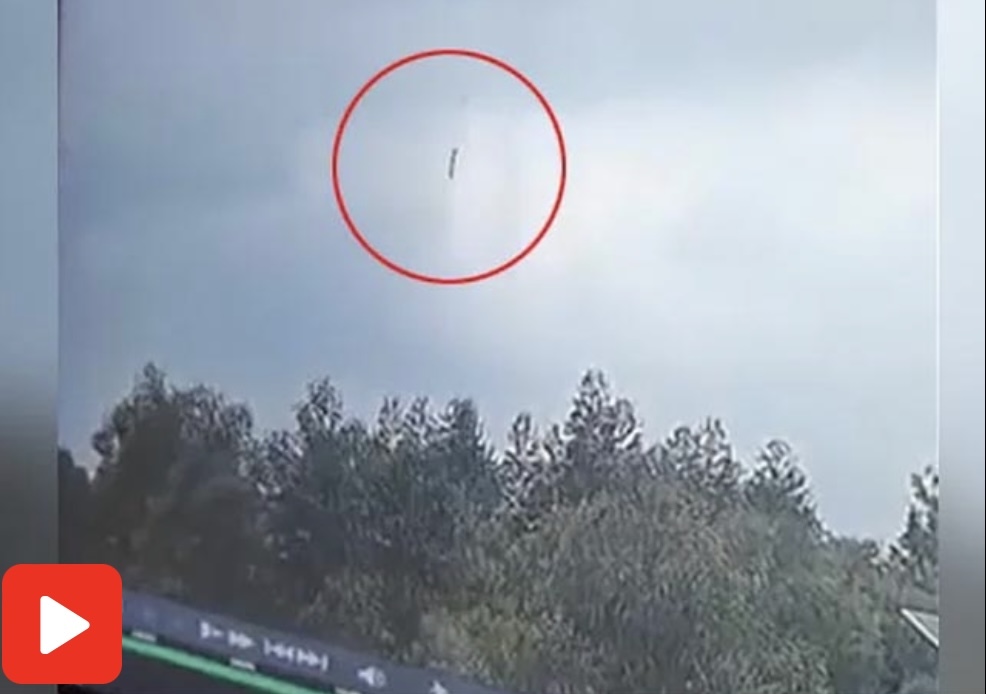 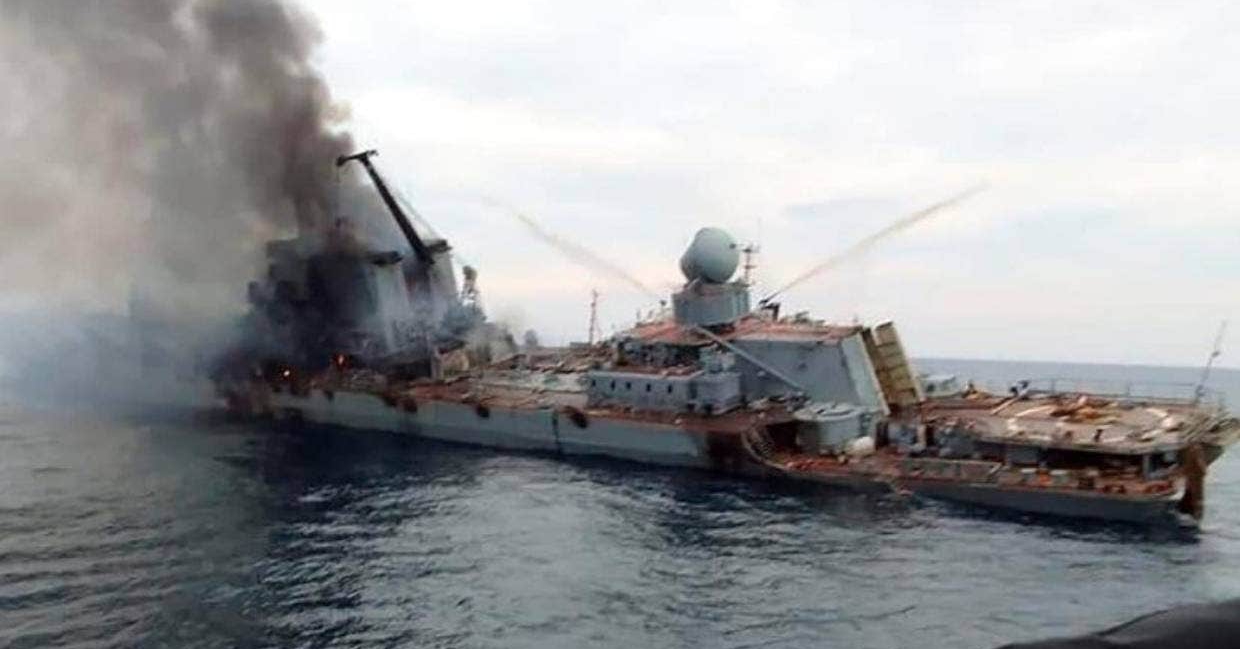 How did US intelligence help Ukraine sink an important Russian warship? 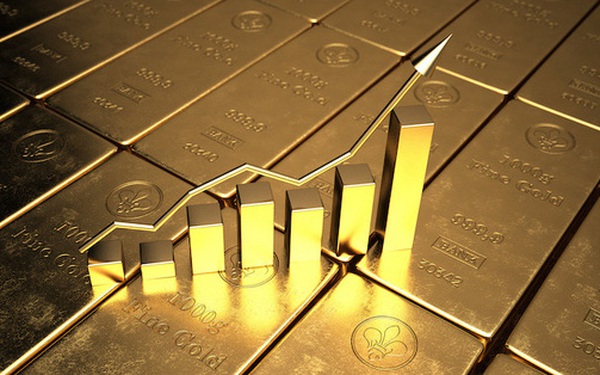 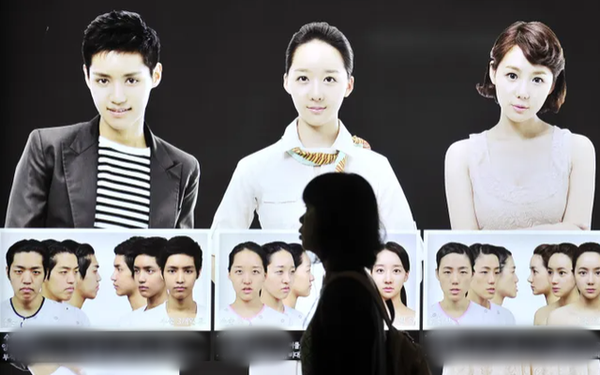 The billion-dollar industry turns Korea into the world’s ‘aesthetic capital’, Covid-19 makes more money because of the skyrocketing demand