Many big brands are starting to build their “digital twin” in the metaverse to improve the user experience.

On March 22, Adobe – a company known for its Photoshop-like photo and video editing software Premiere – released a “metaverse playbook” and announced partnerships with brands such as Coca Cola, Nascar, Epic Games and Nvidia in projects related to metaverse.

Share with CBS Money Watch, Adobe says the metaverse playbook will give Substance partners a preview of the upcoming 3D modeler for the upcoming metaverse. The 3D substance also plays a role in creating an augmented reality-based shopping platform.

According to Stefano Corazza, head of AR at Adobe, hundreds of brands are already using Substance 3D to create interactive content. In addition, the demand for tools to make digital replicas of actual products earlier this year also increased by 100% compared to the same period last year.

“We have a very diverse group of customers. They are all trying to build standard workflows, with one thing in common being the ‘digital twin’ for all goods and brands in the business,” Corazza shares.

What Corazza calls “twins,” or digital partners, are virtual versions of a company’s real-world product, store, warehouse, factory, or headquarters. In the metaverse, they are used to simulate real-life shopping experiences in a more vivid way. In addition, the use of replicas also helps companies analyze data, enabling simulation of real-life scenarios before making decisions.

According to market research firm Technavio, the digital twin market is expected to grow by nearly 40% annually between 2020 and 2025, with a market value of approximately $25 billion. Meanwhile, data from the job search engine Adzuna shows, until mid-March, the number of job seekers related to the metaverse increased by almost 400% compared to October 2021.

“While brands used to have to ditch 2D and 3D content on traditional e-commerce websites, the metaverse is making the need for three-dimensional interactive content back and into an absolute necessity,” Corazza said.

When the metaverse crosses the boundaries of entertainment

According to Richard Kerris, VP of Omniverse Platforms at Nvidia, every company will soon be looking for a digital copy. “In addition to social media, shopping and entertainment, the industrial goods sector is undergoing major changes thanks to the emergence and expansion of the metaverse,” Kerris said.

german car company BMW currently using Nvidia’s Omniverse platform to create virtual versions of car factories, with the aim of optimizing production time and costs. The company currently ships 2.5 million cars a year, 99% of which are customized. With 100 options for each vehicle and more than 40 models, there are more than 2,000 ways to configure the new BMW.

“By creating a twin version, BMW can simulate almost exactly how a factory works. This system, for example, determines the number of cars on a conveyor belt, giving employees the shortest path from assembly to the vehicle assembly point,” explains Kerris. . “This difference never happened in the past, because the platform always follows the laws of physics and the situation corresponds to reality.”

Lockheed Martin also uses the Omniverse. The company simulates a virtual version of California’s fire-prone areas, analyzing and predicting fires. This makes it easier for firefighters to be deployed to respond to real-world fires.

David Whelan, CEO of Engage XR, which provides virtual events, training and a meeting-related metaverse platform for more than 160 organizations and businesses, says its customer base has grown by 50% in the last four months. Last year, the company also partnered with Stanford University to host a Virtual People conference, with all attendees wearing VR glasses.

Many businesses are now looking to capitalize on the marketing opportunities in the metaverse, Whelan said. “You need to give people a completely different experience if you want to increase competitiveness and work efficiency,” said Whelan.

According to Whelan, with high adoption, the metaverse will no longer be a concept related to entertainment. “In the mid-1990s, big brands and businesses had to prepare for the Internet era. I think we were also preparing for the metaverse era,” he said.

Bao Lam (based on CBS News)

Concerned when Bitcoin is tied to US stocks 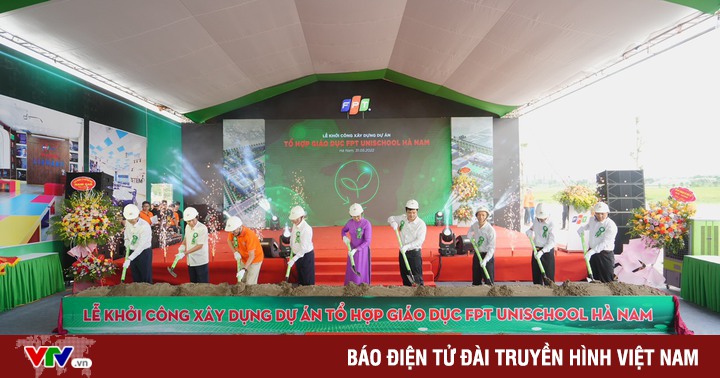 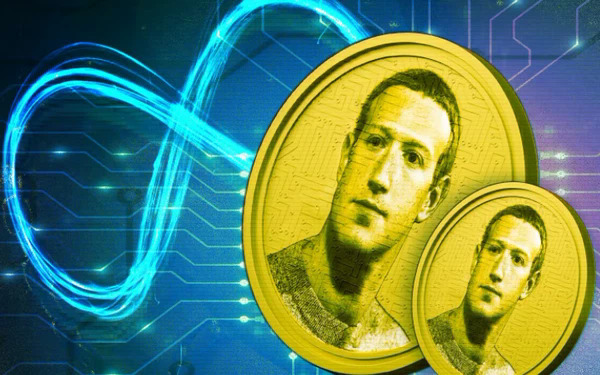 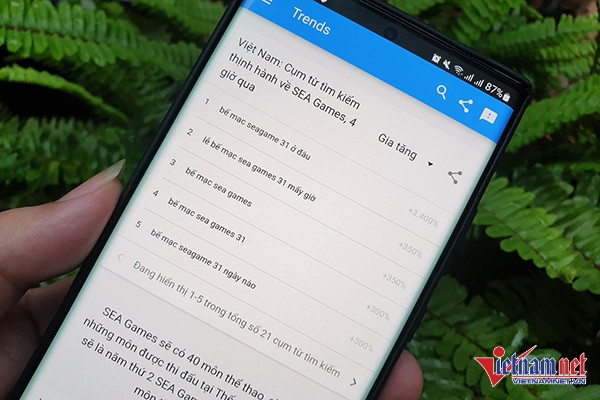 What do Vietnamese and Southeast Asian netizens look for the most about SEA Games 31?