Recently, Google is said to have pressured the YouTube Vanced application development team to announce its shutdown. However, it doesn’t stop there, as current versions of Vanced continue to work, many users are still searching and installing the application on their devices.

While Google hasn’t made an official statement as to why Play Protect is suddenly targeting the Vanced Manager app, Mishaal Rahman of Esper (the DevOps platform for Android) speculates that it’s more likely because Vanced Manager might use it. Root access to install apps.

According to the screenshot, the uninstall prompt describes Vanced Manager as “trying to bypass Android’s security measures”. This warning falls under the “Advanced Privilege Abuse” and “Rooting” categories identified in Google’s official Play Protect warning series for malware.

However, this also does not explain why only the older Vanced Manager v2.6.0 version is marked as malicious, and the latest version (v.2.6.2) is not, to the developers. Vanced’s didn’t know the reason either. 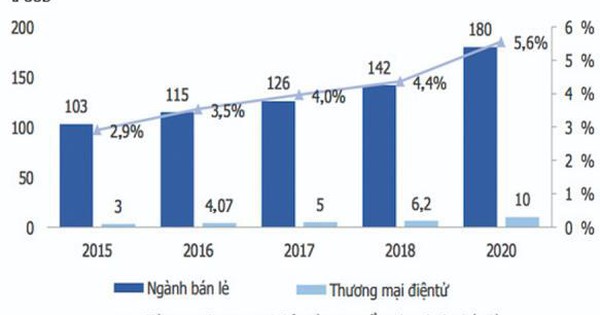 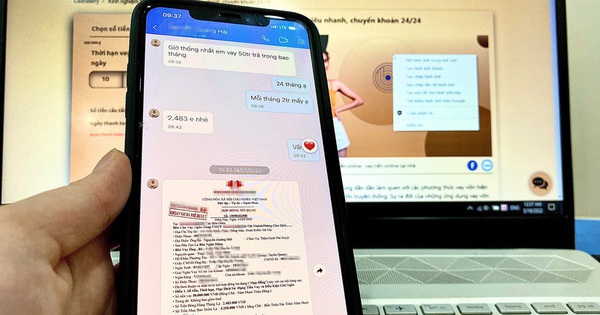 Borrowing money online, the young girl was scammed 4 times in 2 days, even sent a depraved clip 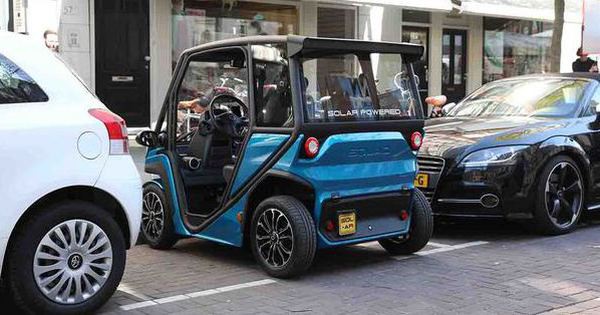 Driving without a driver’s license, if you want to save energy, you can remove the car door 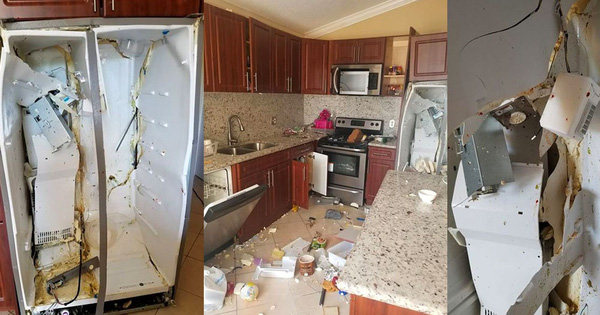