In many cases, the driver failed to control the steering wheel and crashed into shops and houses by the roadside. These “crazy cars” not only cause damage to people and property but also anger the community.

Here are the accidents caused by the driver losing control of the steering wheel and crashing into people’s houses recorded in the past few days:

Around 6pm on April 3, a brand new 7-seater car Mitsubishi Xpander white BKS: 43A-505.82 runs on the gathering road of Dien Bien Phu underground tunnel (Chinh Gian ward, Thanh Khe district, Da Nang city) in the direction from Hai Chau district to Lien Chieu district. When approaching the intersection with Le Do Street, a 7-seat car crashed into the rear of a 16-seat car running in the same direction.

Not stopping, the 7-seater car continued to run at a fast speed, rushing straight into Dong Thanh bakery (no. 60A Dien Bien Phu street) causing 6 people including children to be injured and had to be hospitalized. In it, the driver of the above Xpander was also injured.

On the afternoon of March 27, in the city. In Mong Cai (Quang Ninh), a luxury SUV Mercedes GL400, BKS 14A – 604.17 was circulating on the road when it suddenly crashed into a house on the roadside and burrowed into the ground floor of this house. incomprehensible way.

Not stopping there, after driver tried to drive back to the road and continue to move to Hoa Binh Bridge, but hit a motorbike driven by a woman. The impact was so strong that the victim was killed. After that, this “crazy car” collided with a number of other vehicles before crashing into the bridge and stopping.

It is known that this supercar is driven by a man residing in Cam Pha running from the direction of Ha Long – Cam Pha. When he reached the exit to Vung Duc street, he rushed straight into the gate number 239, group 62 A, Cam Dong ward, Cam Pha city.

At the scene, the front of the car was badly damaged, shards of glass, bricks and mortar were scattered everywhere. The accident left the woman in the passenger seat of the car with minor injuries.

Have you ever had a heart attack while driving? Please share videos and information to the Department of Motor Vehicles by email: o[email protected] Appropriate content will be posted. Thank you!

11 of the most beautiful jungle hotels in the world, impressive with names from Vietnam 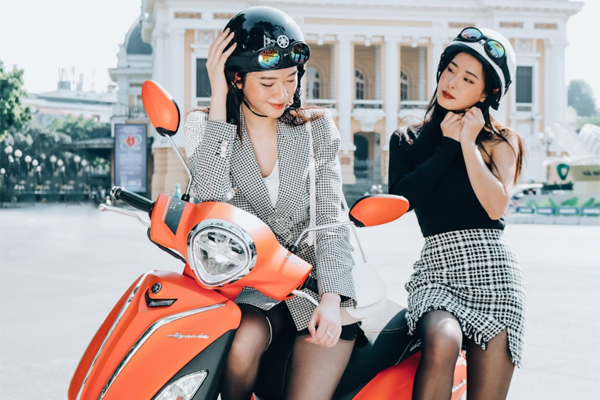 The scooter ‘catches the heart’ of the office girl 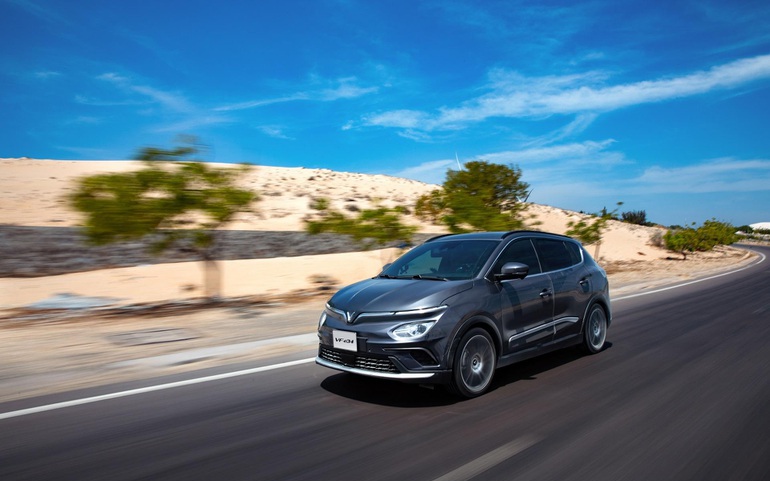 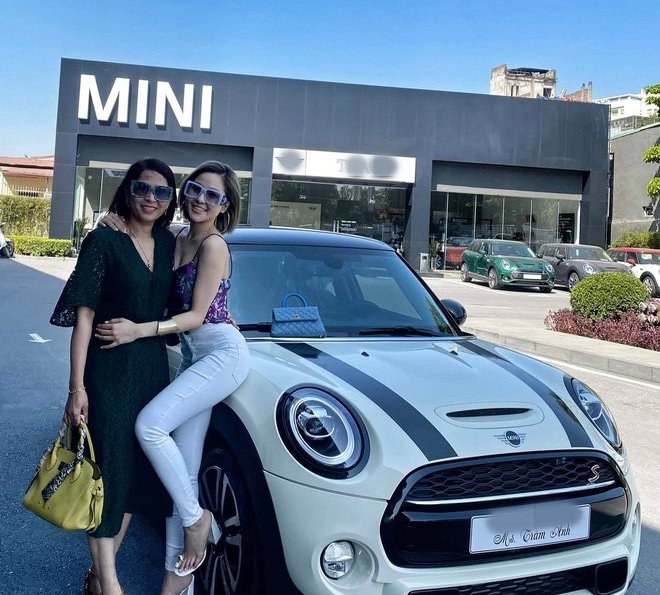