The Tesla Bot is displayed at the Tesla Giga production facility during the “Cyber ​​Rodeo” opening party on April 7, 2022 in Austin, Texas.

I’m a robot, 200 year old man nice Robots Rise… are famous sci-fi movies with the main characters being advanced robots that look, act and even think like humans.

In movies, robots play an important role, helping people’s lives. With the development of science and technology, it is likely that the most advanced robots in the movie may soon come to life.

Over the weekend, Tesla CEO Elon Musk said he could produce human-shaped robots as soon as next year. The robot was introduced in August last year with the original name Tesla Bot.

Elon Musk revealed that the robot is made with the same chips and sensors that Tesla electric cars are using. It is 1m76 tall, with a screen mounted on top to display information.

It is not clear how Tesla’s robot will operate, but many observers are cautious. They say that after years of efforts, Tesla has not yet reached the level of reliable self-driving cars. Therefore, there is not enough basis to believe that only in the next year there will be robots that can solve human tasks.

The moment the police lieutenant saved the lives of 4 drowning people in Vung Tau beach: ''The joy is not complete because we can't save everyone'' 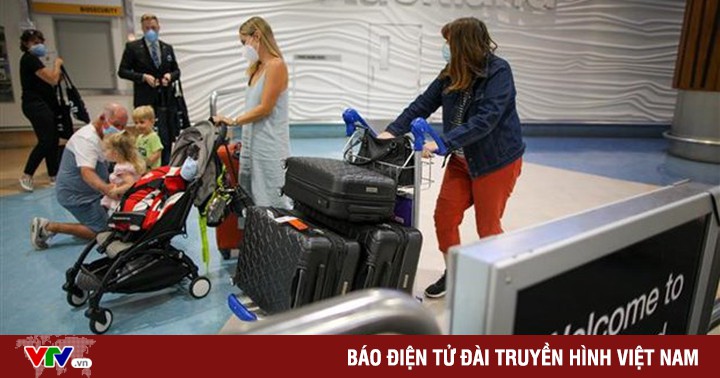 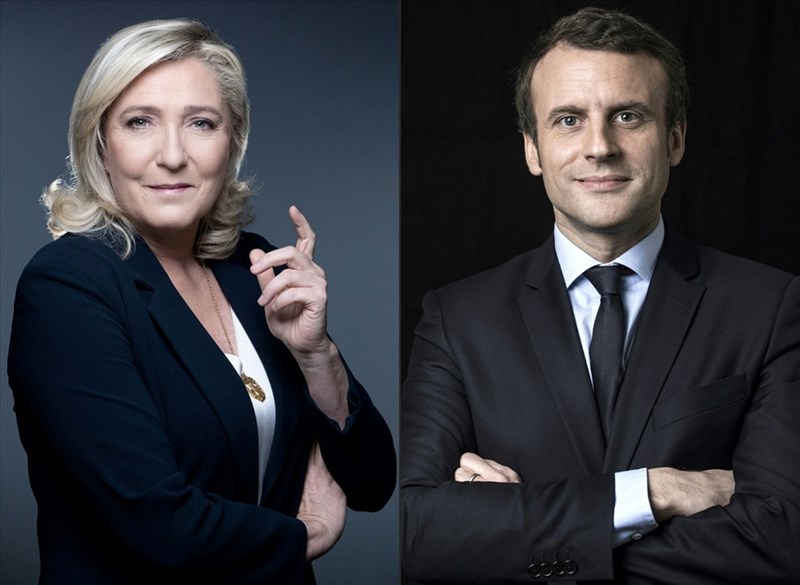 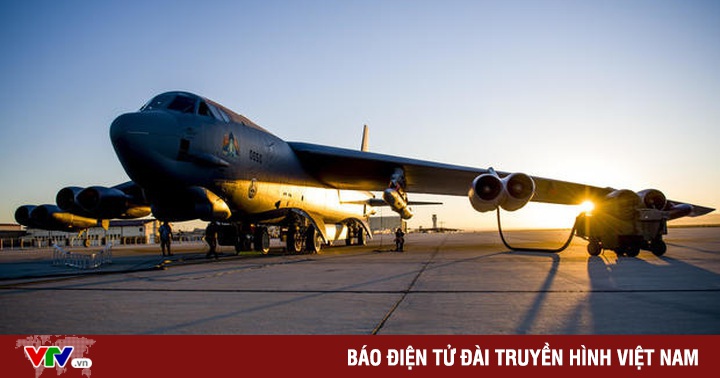 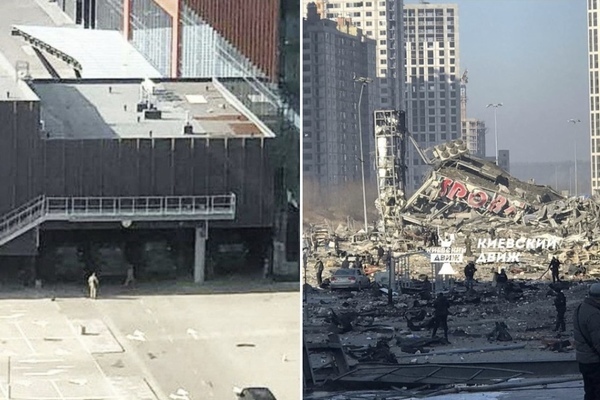