On April 13, the Inspection Committee (Da Nang City Party Committee) issued a press release regarding the disciplinary review of officials with signs of violation.

Accordingly, at the 11th meeting just held, the Inspection Committee of Da Nang City Party Committee reviewed the inspection results when there were signs of violations against Mr. Dam Quang Hung – Deputy Secretary of the Party Committee of the Hi-Tech Park. and Da Nang industrial zones. 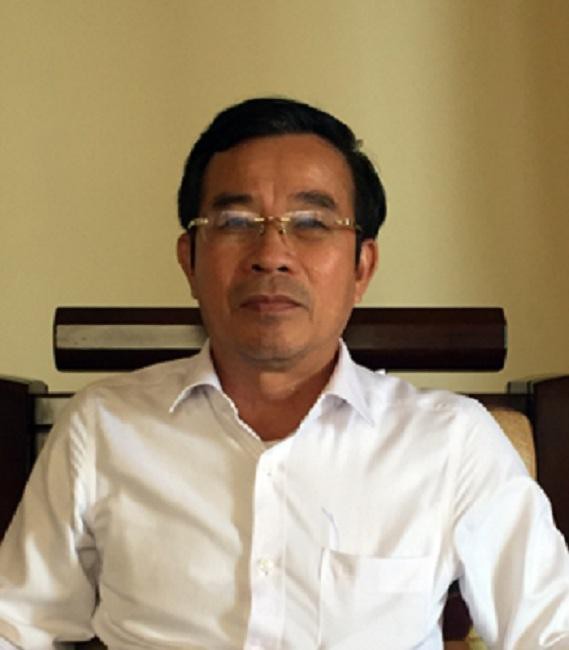 Through inspection, the Inspection Committee found that: During the time of holding the position of Deputy Secretary of the District Party Committee, Chairman of the People’s Committee of Lien Chieu District (March 2018), Mr. do not do it; violate the responsibilities of setting an example of cadres and party members, first of all, key leaders at all levels; violate the law on anti-corruption.

Mr. Dam Quang Hung’s violations according to the Inspection Committee were “serious, affecting the reputation of party organizations and individuals, to the point that they must be considered and disciplined”.

At the same time, through inspection, the Inspection Committee of the Da Nang City Party Committee also found that: There was no way that Mr. Nguyen Van Hung took advantage of his position to intervene and influence to make medical records for his wife to conceal his agency. Party and government; no intervention, no impact so that the wife does not work for a long time but still has income and benefits from social insurance.


According to Nguyen Thanh

Proud: The game made in Vietnam

The final boss of Reverse World is officially revealed 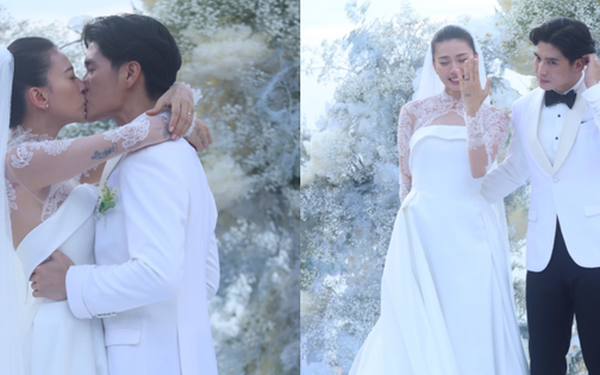 Ngo Thanh Van and Huy Tran burst into tears and exchanged sweet kisses, the bride is ready to be a mother 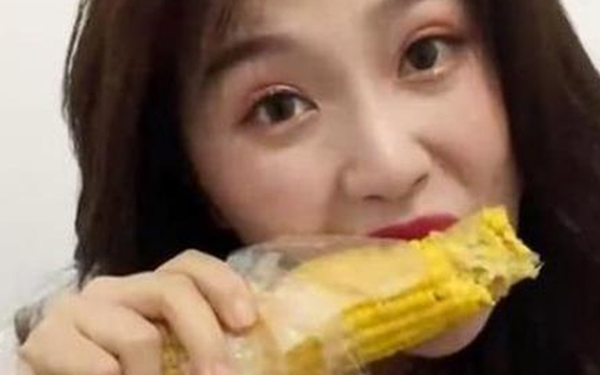 Eating corn is both delicious and nutritious, but there are 3 groups of people who should eat as little as possible if they don’t want to have a weakened immune system and cause indigestion. 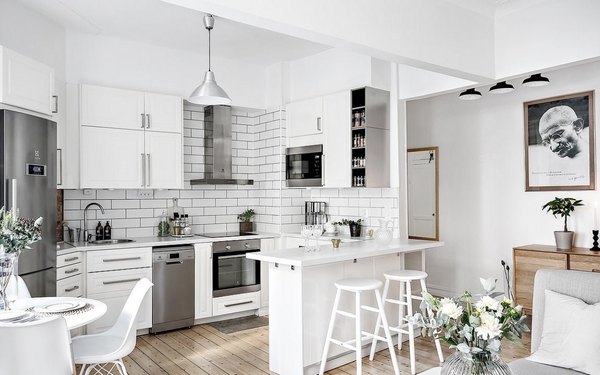 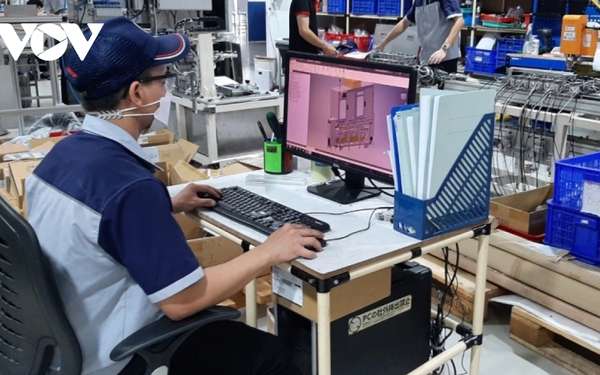