Responding to this, Deputy Chairman of the Russian Security Council Medvedev said that Finland and Sweden are seriously discussing the possibility of joining NATO while the alliance is ready to allow the above countries to become NATO members. members in the shortest time and with the least formalities.

The US is “widely stating that it ‘welcomes’ representatives of the Nordic countries to promote the process of joining NATO”, the deputy head of Russia’s Security Council also said.

“What does it mean? That means Russia will have more official enemies,” Medvedev commented.

Medvedev also said that if Sweden and Finland joined NATO, the length of NATO’s land borders would more than double, and said that “naturally, these borders will have to be increased.” strong”.

In addition to us, the Deputy Chairman of the Russian Security Council said that the possibility of Sweden and Finland joining NATO would mean that the Baltic region’s compliance with the non-nuclear status of the region would be questioned.

Angela Phuong Trinh took off her shirt to show off her toned body, netizens were shocked by this point 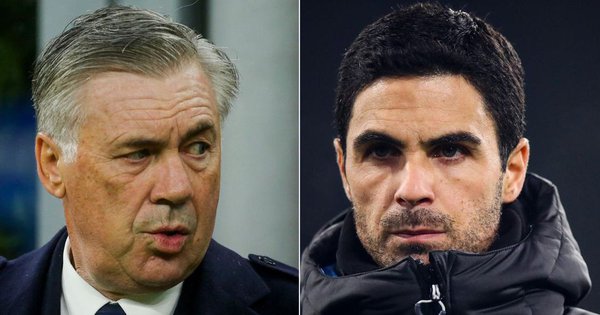 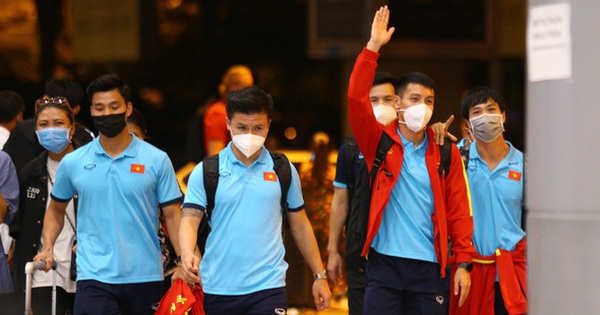 Vietnam Tel arrived in Japan safely, it took 2 hours to return to the hotel 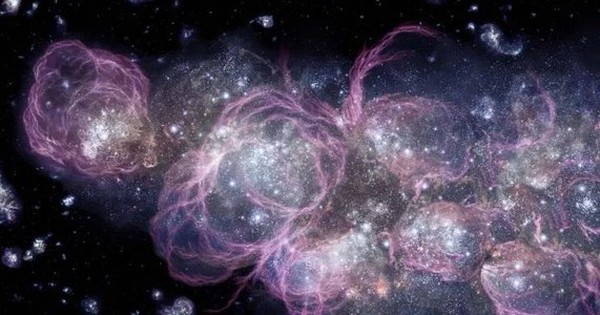 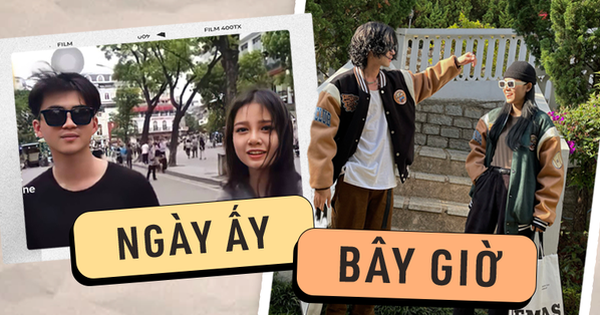