The design of the “chairman” was suddenly criticized when netizens pointed out a series of design problems.

Recently, after suddenly mass unfollowing and changing avatars to black, Son Tung caused a stir when he continued to “warm up” for his comeback.

Specifically, the first time the public saw Son Tung M-TP have to go… sell T-shirts online, a big bang, not a joke. 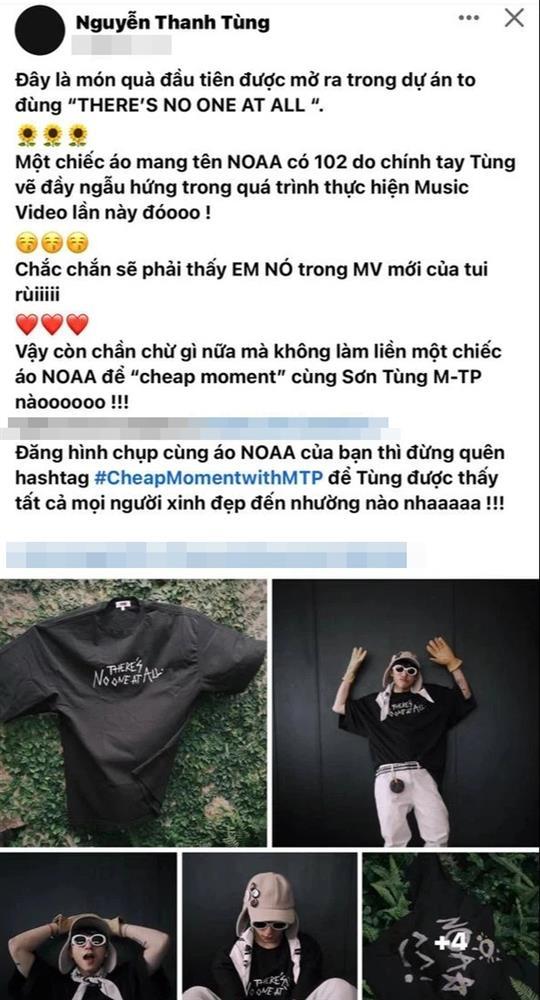 The shirt was randomly drawn by Son Tung himself during the making of the new MV. He also humorously urged the audience to immediately buy this shirt to have a “cheap moment”. And this “moment” is not very “cheap” because the shirt costs up to … 600 thousand VND.

Not only that, the design of the “chairman” was suddenly criticized when netizens pointed out a series of design problems. 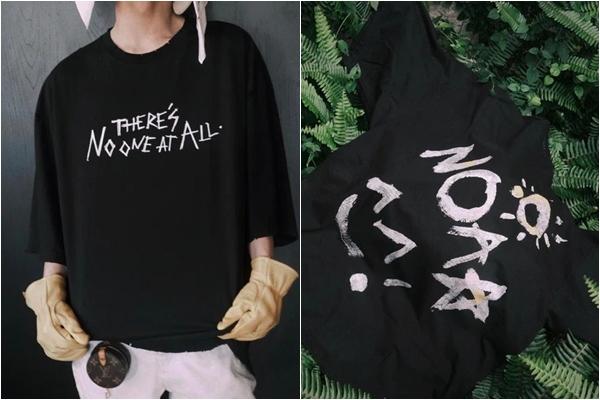 In general, the shirt is nothing too special, just a black sleeveless T-shirt. 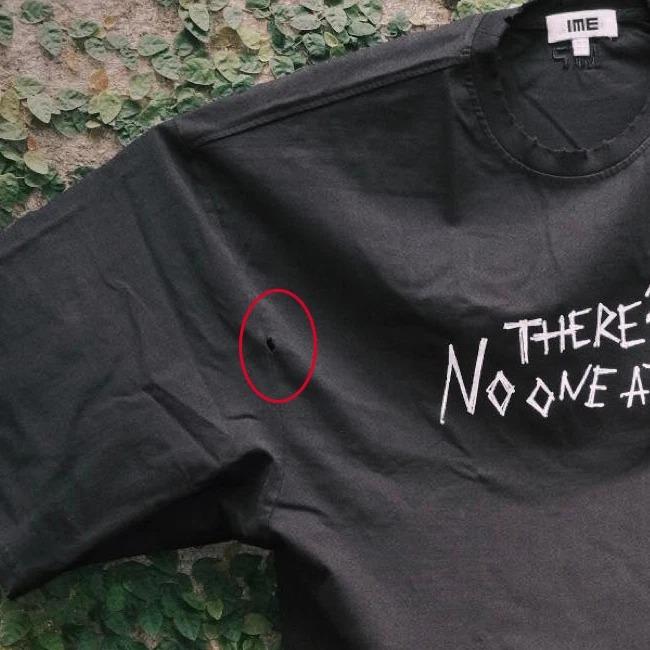 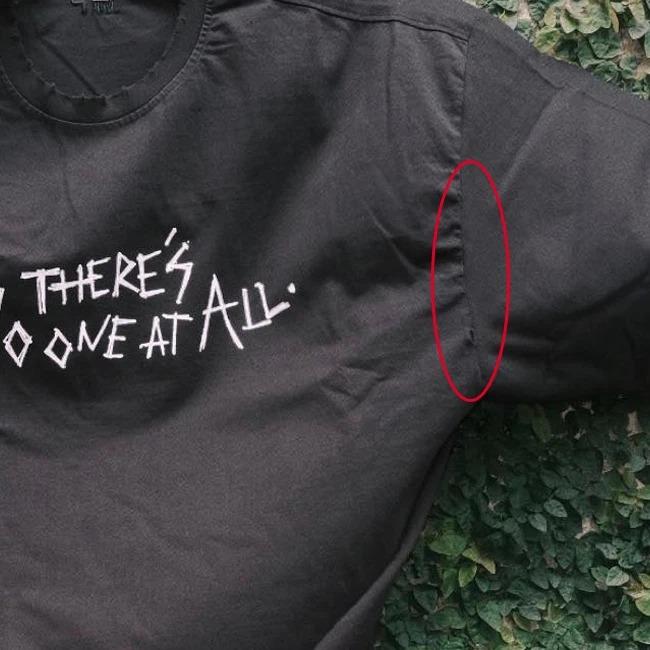 However, in the close-up photo, the saints noticed two strange holes appearing right in the armpit area, on the seam along the two sleeves. It is not excluded that this is an intention of Son Tung to create a highlight for the shirt, although the hole is quite confusing and also less aesthetic, making the shirt look “cheap” to see. 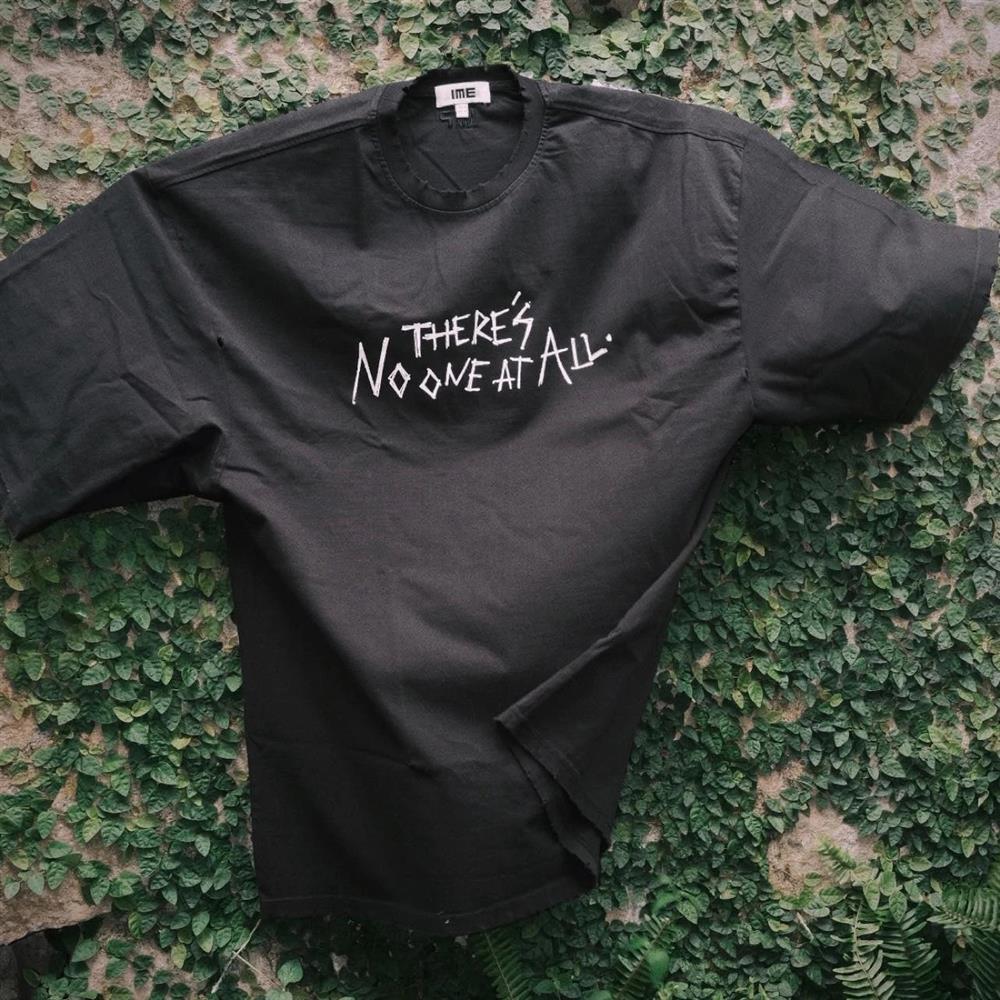 Besides, many people also commented that the shirt was wrinkled a lot and the fabric was not beautiful and durable, so it was easy to tear, for the price of 600k it was quite “cheerful”, if not for Son Tung’s shirt, few people would dare to buy it. 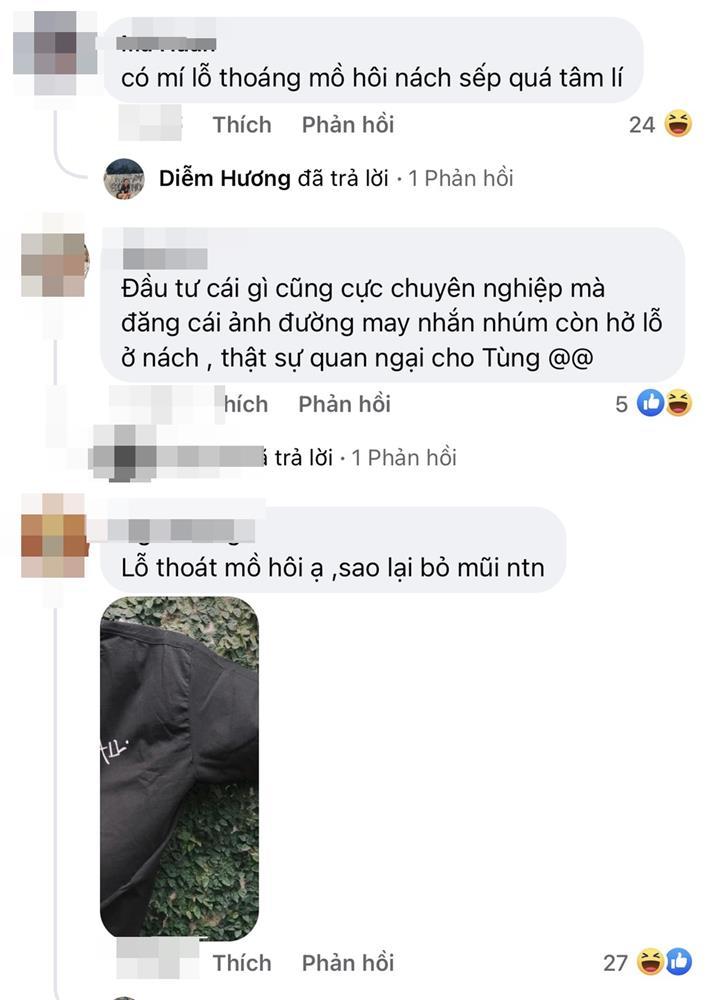 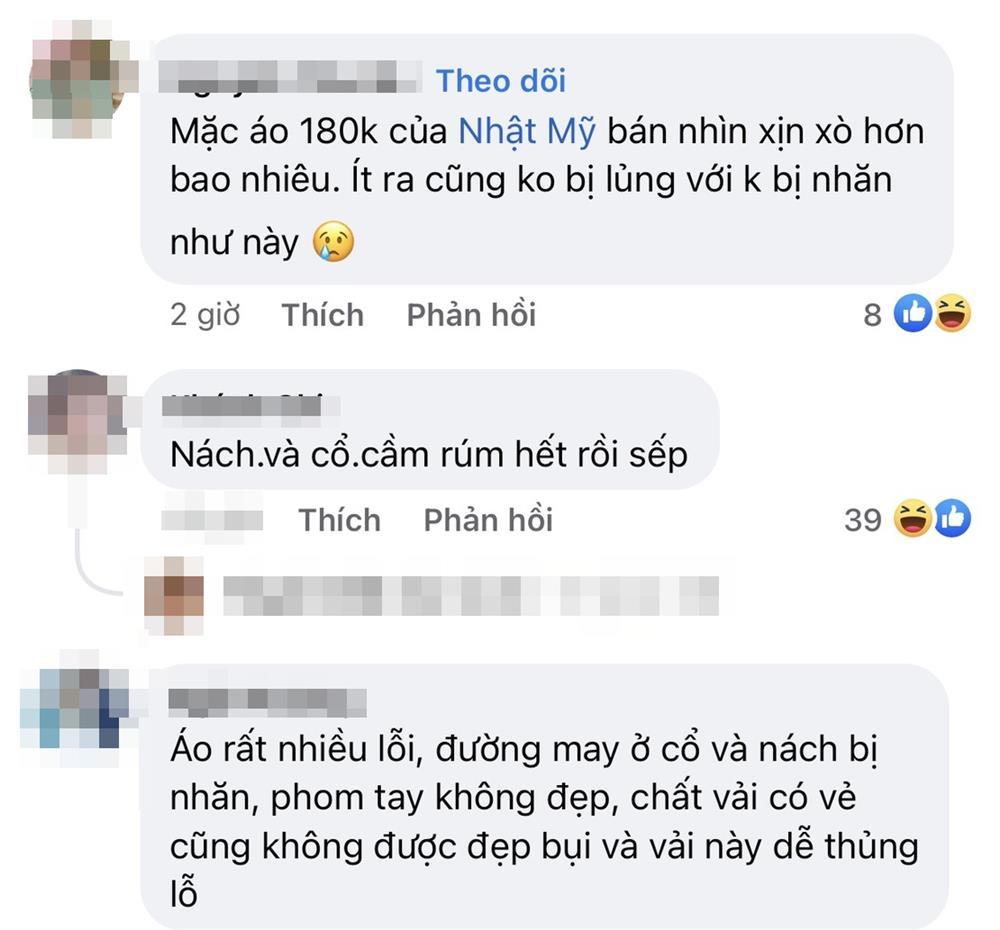 Some people even suggest a way to buy a shirt with confidence but not worry about wearing a punctured garment: sew with a needle and black thread. 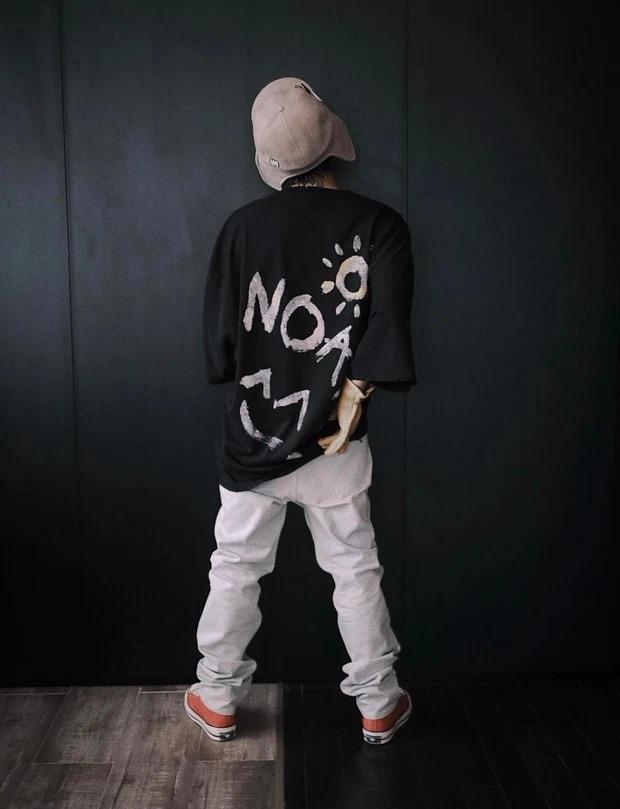 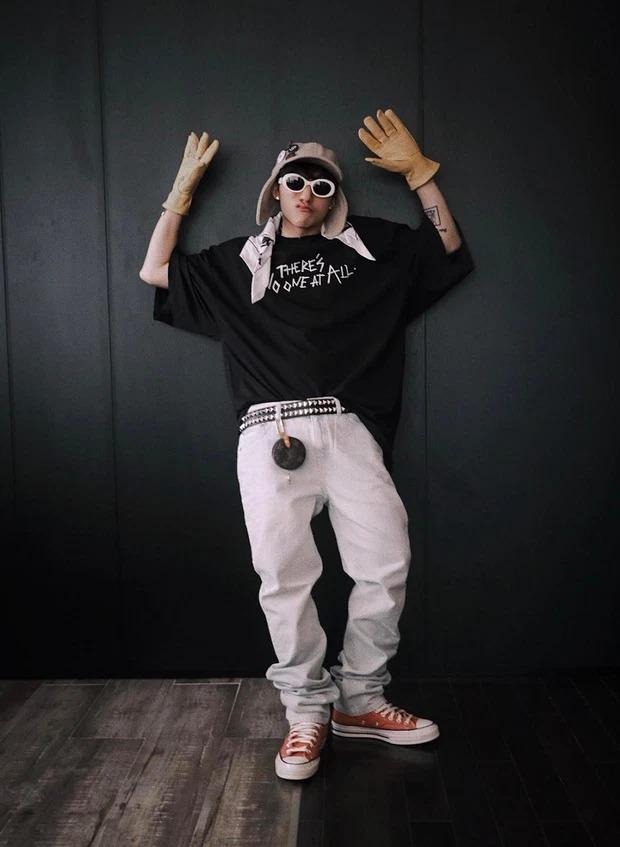 What to say, when “Boss” wears it, he still looks cool and extremely stable. The best feedback model is Son Tung, right?

Hotgirl Da Nang gave all the money to her husband to keep, Le Hoang was so pressured that she went bald 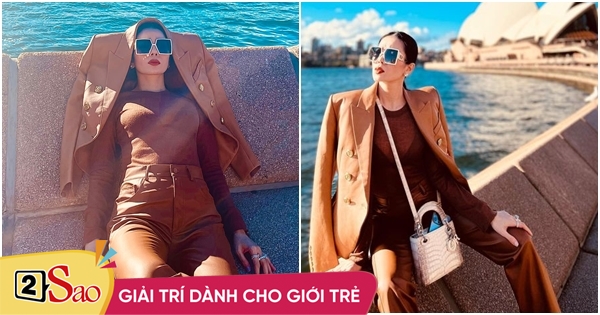 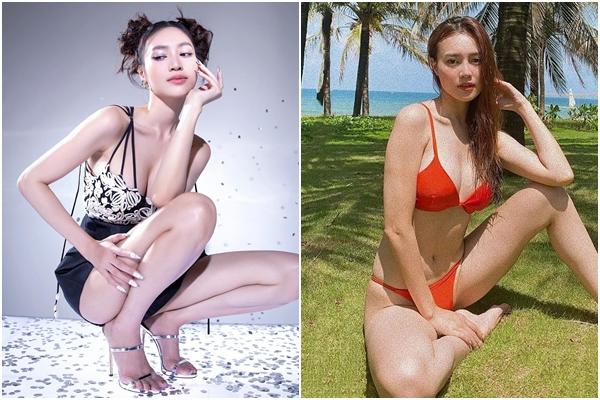 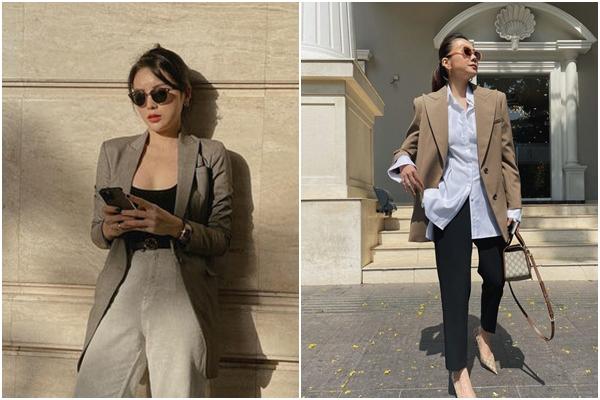 Turn into a female president with 8 ways to mix basic clothes from Huong Giang, Ky Duyen 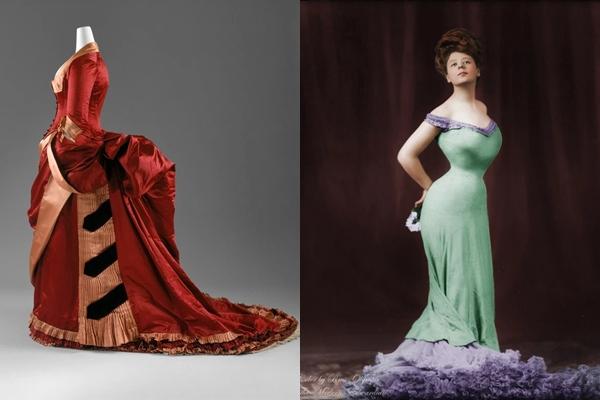