Around 1:45 a.m. on March 20, 1927, 9-year-old Lorraine Snyder went to bed after a party with her parents. Waking up at 7:30 a.m., she found her mother, Ruth Snyder, lying on the floor, legs tied together and wrists tied. Her mother said the thieves beat her outside and tied her up, leaving her in the next room. The little girl untied her mother and ran into the room to find Lorraine’s father dead.

Albert Snyder in bed, smelled of chloroform. His head was flattened, and the rope was tied around his neck. The house was ransacked. The drawers of the cabinet were empty, the furniture was scattered everywhere. Ruth insists the jewelry is missing. The house has been robbed three times in the past year.

Within two hours, New York City’s best detectives were working in their house. The police exhausted Ruth Snyder, questioning them day and night. When they told her the theft was fake, she indignantly replied, “What do you mean? How would you know?”

“It doesn’t look right,” said one detective. “We see a lot of burglaries. They’re not done this way.

Ruth Snyder said she was hit on the head by “a tall man with a black mustache” and was unconscious for five hours, but she had no bruises or swelling. Her wrists and ankles were tied so loosely that there were no marks.

Neither the doors nor the windows are strapped, so any intruders must be let in. Lost jewelry was found, under a mattress. Her husband’s revolver, Albert Snyder, was found in the bed. Detectives attributed this to a clumsy attempt to make it look as if he had resisted. And in the basement, they found a dumbbell – apparently a murder weapon.

Police did not disclose to Ruth Snyder that they found a small pin with the initials “JG” on the bedroom floor. In Ruth Snyder’s address book, the police found the name Judd Grey. The investigators questioned her: “And Judd Grey?”.

Ruth Snyder opened her mouth in surprise and asked, “Has he confessed?” Knowing that Ruth had taken the bait, the police replied “yes”, prompting Ruth Snyder to confess.

For a year and a half, she and Gray had been sneaking around and Gray wanted her husband dead. Gray hid in the house while they were partying, then came out of the closet to beat Albert Snyder after he was fast asleep.

Ruth admits she helped stage a scene where the contents of the house were ransacked, but she said Gray had a weapon in his hand. Police later found Gray in the Syracuse Hotel, New York, as Ruth blurted out.

When the Syracuse police arrested him, Gray first laughed at the accusation. “It’s ridiculous,” he said.

Gray has plenty of evidence that he was in Syracuse on Saturday night. But when he realized that Ruth Snyder had confessed, he confessed to participating in the crime. However, he said he did not want to kill Albert Snyder.

Gray testified that he was pressured by his lover, threatening to tell his wife about the affair.

Two days later, the front pages of the local newspapers had pictures of Gray and Ruth Snyder, along with the full text of their confessions. But they all blamed the mastermind on the other. Queens County prosecutors therefore drafted their indictment as accomplices to the murder.

Police later admitted to being very lucky, because in fact the two letters JG on the pin they found on the floor, in fact, did not stand for Judd Gray’s name. The pin has nothing to do with him. It was Albert’s memento to Jessie Guischard, his late fiancée, who died before they were married. She also has the initials JG.

Despite the fact that they appear to be polar opposites, sexual attraction flares up between the two of them at first meeting and they quickly begin an affair. Her husband Albert, 44, is the magazine’s artistic director Motor Boating and never at home during the day. The adulterous couple often met at Ruth’s house when her 9-year-old daughter was in school.

But Ruth Snyder soon changes from a sex-loving housewife to a woman with sinister plans. Bored of her quiet marriage, she tries to convince Judd that her husband is abusive. Gray protested, but Ruth continued to suggest and asked her lover to kill her husband.

Finally, on March 19, 1927, Judd Gray gave in to his mistress. It was a cold day on Long Island and Gray spent most of the day drinking, trying to muster up the courage to get through the murder.

He and Ruth made a plan for him to take the train to New York from Syracuse and then take the bus to Long Island. When he reached Queens, where Ruth’s family lived, he walked around for an hour, stopped by the streetlights and took a sip of wine, gathering courage, into Ruth’s house.

Her family is going to a party and will be back late. Gray had promised to hide in an empty room, where Ruth had left a dumbbell by the window, rubber gloves and chloroform. All of these are tools of crime.

Ruth’s family returned around 1:30 a.m. the next morning and Ruth opened the door to the bedroom where her lover was hiding. While her husband was still sleeping upstairs, the lovers had sex one last time before committing the crime together.

The two went downstairs, staging a robbery scene by knocking over some chairs and loosely tying Ruth’s limbs. Minutes after Gray left, Ruth began banging on her daughter’s door.

A few months later, in a crowded courtroom both inside and outside the courtroom, the lovers pointed at each other on the defendant’s podium, weeping and blaming. In an hour and 40 minutes, the jury decided to find both guilty, sentenced to death in the electric chair at Sing Sing prison.

Ruth Snyder got into the electric chair at 11 a.m. on January 12, 1928. She is the eighth woman ever executed for murder in New York history. 10 days later, Judd Gray’s turn.

The verdict in the Ruth Snyder case is a major milestone in the gender equality process. As an editorial by New York Times summed it up after Governor Al Smith refused leniency to Ruth Snyder: “Equal suffrage has put women in a new position. If they are equal with men before the law, they should be punished. punished like men for violating it”. 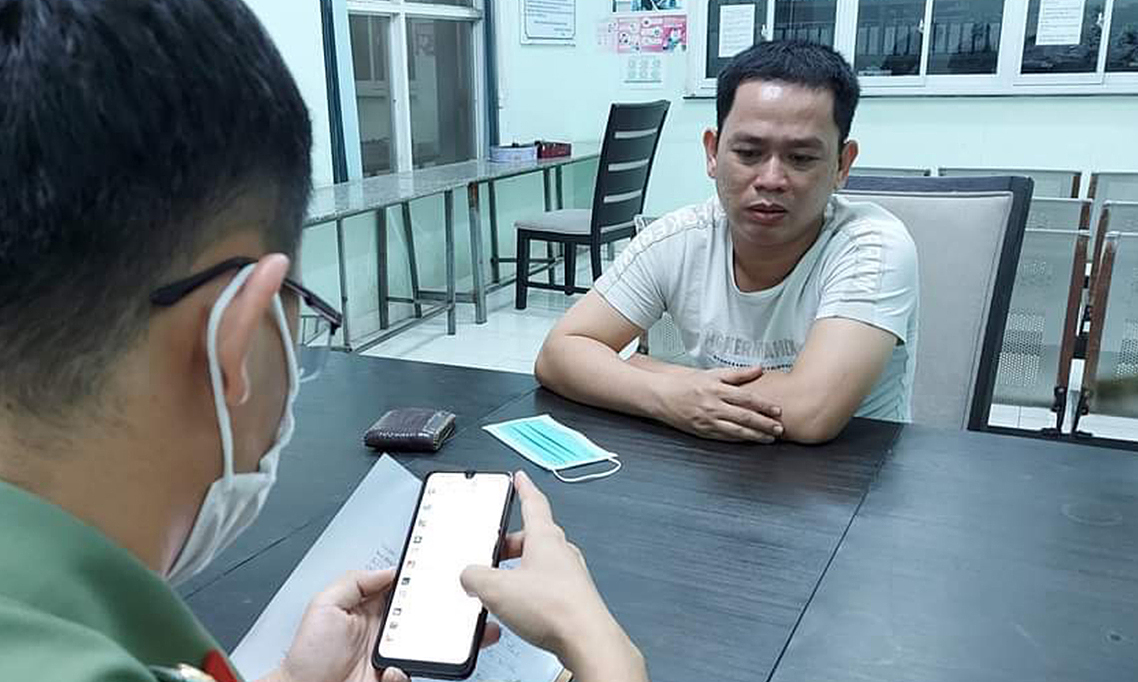 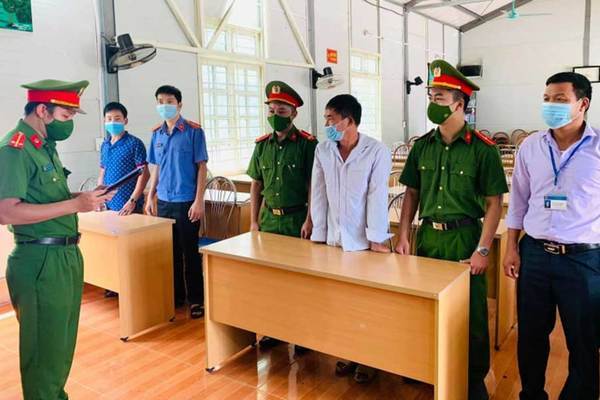 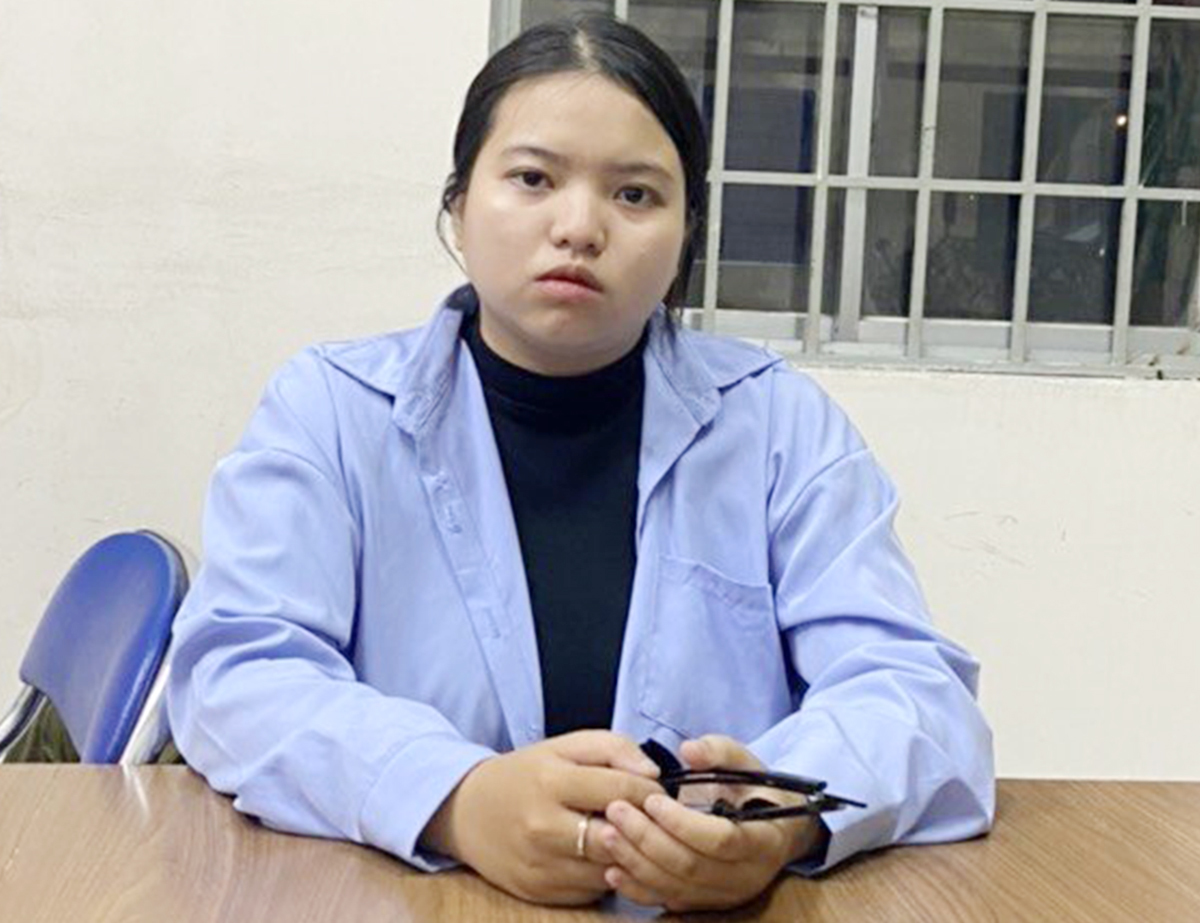 The ‘sugar baby’ supply line for giants in Saigon 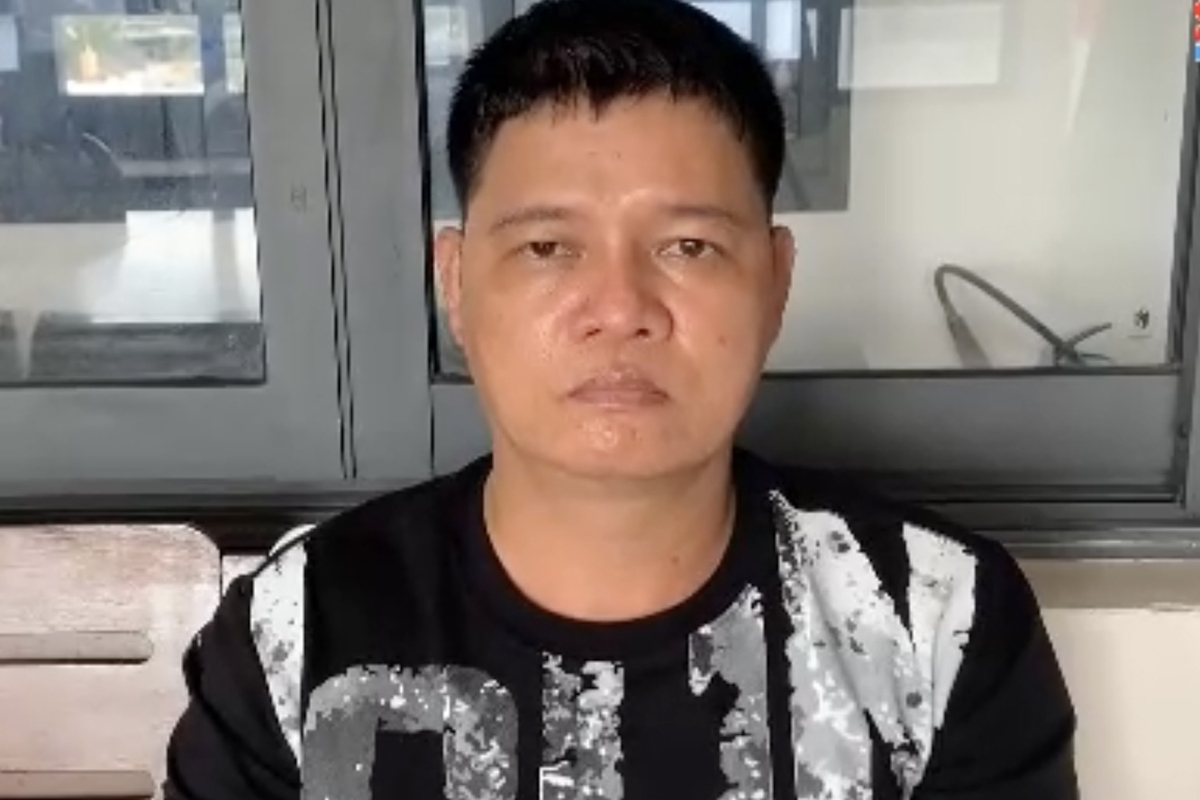 Breaking into many restaurants and companies in Saigon