Initially, Frankfurt fans were only given about 5,000 tickets to watch the match against Barcelona, ​​but this number was limited to the direct ticket counter. There were a lot of Frankfurt fans buying tickets online, and only when the match organizers limited only fans paying with Spanish cards to buy tickets, this situation ended, but it was too late. . 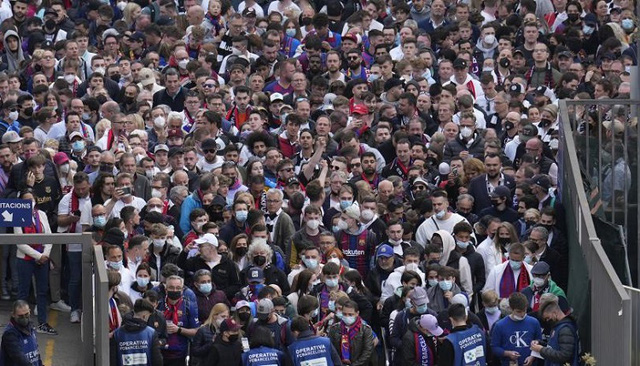 30,000 Frankfurt fans were present at the Nou Camp 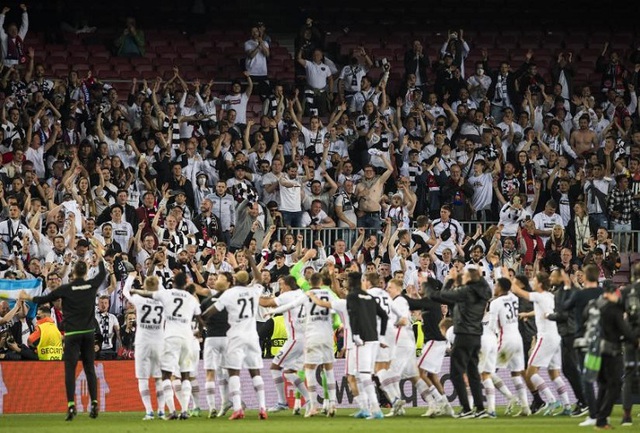 The last and most important reason is that Barcelona fans are boycotting some of the club’s home matches for security reasons. Specifically, they feel that the seats in the L stand of the Nou Camp are not safe and have repeatedly asked the club to upgrade but were not met. So many Barcelona fans did not buy tickets to the match against Frankfurt, thereby creating conditions for a total of nearly 30,000 spectators of the away team to come to the field to cheer for the representative from Germany.

The number of COVID-19 cases decreased to 18,474, the lowest number of deaths in the past half year 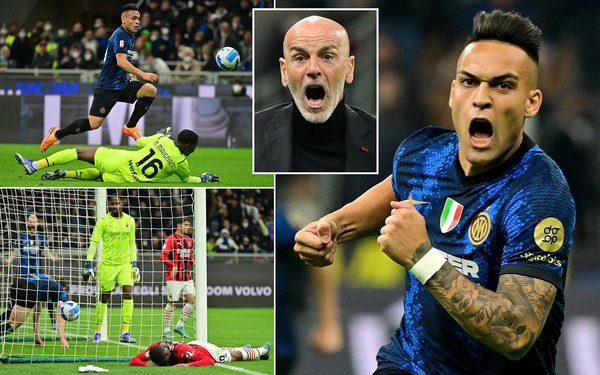 Defeating AC Milan, Inter Milan won the right to the final of the Italian Cup 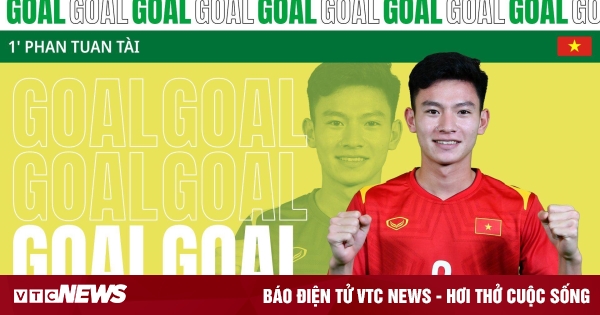 Tuan Tai’s 17-second goal was the fastest in Asian U23 history? 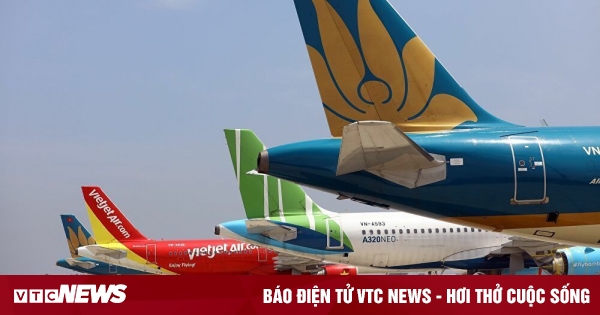 Dak Nong proposes planning for Nhan Co airport: What does the Ministry of Transport say? 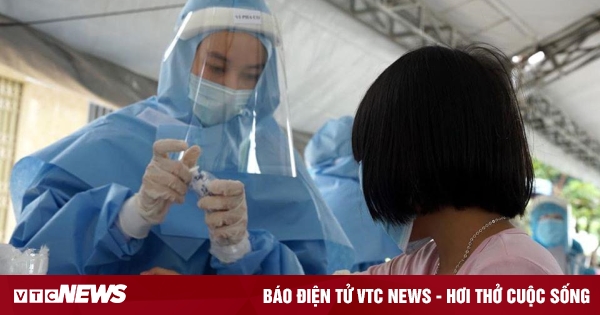