Wall Street intern salaries can be more than $16,000 a month as financial institutions jostle each other and with Silicon Valley.

Wall Street is going through a tough hiring year. As many industries struggle to hire in a constrained labor market, the financial sector also has high job-hopping rates. The reason is that many junior bank employees are not satisfied when they have to work 100 hours per week.

Traditional banks in the US are still competing with trendy technology companies that offer a more comfortable, flexible and rewarding workplace. As the talent war heats up, the banking industry is ramping up paying interns to bolster input.

According to the Wall Street financial website Oasis, top investment banks increased intern salaries by 37.2% from a year earlier. Other big banks are also paying 36.9% higher.

Not only banks, interns at Wall Street’s leading investment fund, Jane Street, are also earning an average salary of $16,356 a month, or nearly $200,000 a year. “These are record numbers for intern pay,” Curtis said.

According to Wall Street Oasis, hedge funds and large stock trading companies topped the list for intern salaries, followed by investment banks. The top eight companies pay an average salary of over $10,000 a month. A typical internship at a financial company lasts 10 to 12 weeks during the summer. Some offer additional training programs.

With 0.8% of the candidates accepted by hedge fund Citadel for internships, their average monthly salary is $14,000. It can be higher depending on the role, usually software engineer, business or quantitative research. Meanwhile, Point72 Asset Management confirms the income of 10,750 USD per month for the 10-month investment analyst training program, applicable to graduating students.

Wall Street Oasis explains that companies often determine salaries according to the intern’s role. Among them, quantitative traders and engineers are paid the highest. According to career website Glassdoor, investment analyst and software engineer interns have the highest average salaries at the companies they surveyed. Location can also affect pay, as internships in high-cost cities like New York and San Francisco often pay more.

For years, Wall Street has been the destination of young graduates and aspiring to successful careers. Subsequently, the reputation of the financial industry was affected by its role in the economic crisis. New recruits began flocking to vibrant Silicon Valley companies.

According to Glassdoor economist Lauren Thomas, the tech industry has cemented its position as the top destination for new talent in recent years. Two years ago, the tech industry represented less than half of the companies on Glassdoor’s list of highest-paid interns. Now, companies in Silicon Valley make up 68%.

“This shows how fiercely the technology and financial industries are competing for talent. And the increasing competition in today’s job market,” said Mr. Thomas.

Video game platform Roblox once topped Glassdoor’s list of highest paying internships, with a monthly salary of $9,667 a month. However, the trend is changing as financial firms roll out eight-figure pay packages for top talent, while big tech companies lose some of their luster as stock prices decline. reduction.

According to Glassdoor data, by 2021, the percentage of interns paying more than $8,000 a month will increase by 33% in the financial sector and 22% in the technology sector. In the most recent intern cycle, college students showed signs of targeting Wall Street once again.

As Business Insider reports, a record 236,000 people globally have applied to Goldman Sachs’ internship program, up 17% from 2021. Morgan Stanley also reports applications for its most recent internship. increased, but did not disclose specific numbers.

According to Curtis, the increase in applications can be attributed to the unprecedented rise in salaries of junior bankers. Earlier this month, UBS Group AG raised the salaries of freshman analysts for the second time. The move comes in less than a year to compete with Citigroup and JPMorgan Chase & Co. These two giants set a new standard salary for junior bankers at $110,000 a year.

However, he thinks Silicon Valley can still attract talent from Wall Street. “I’ve never seen wages increase so quickly. But the rapid increase in wages is not enough to stop the brain drain to Silicon Valley,” commented Curtis.

Session An (according to Bloomberg)

Why did Barcelona become a "guest" on the Nou Camp's home ground? 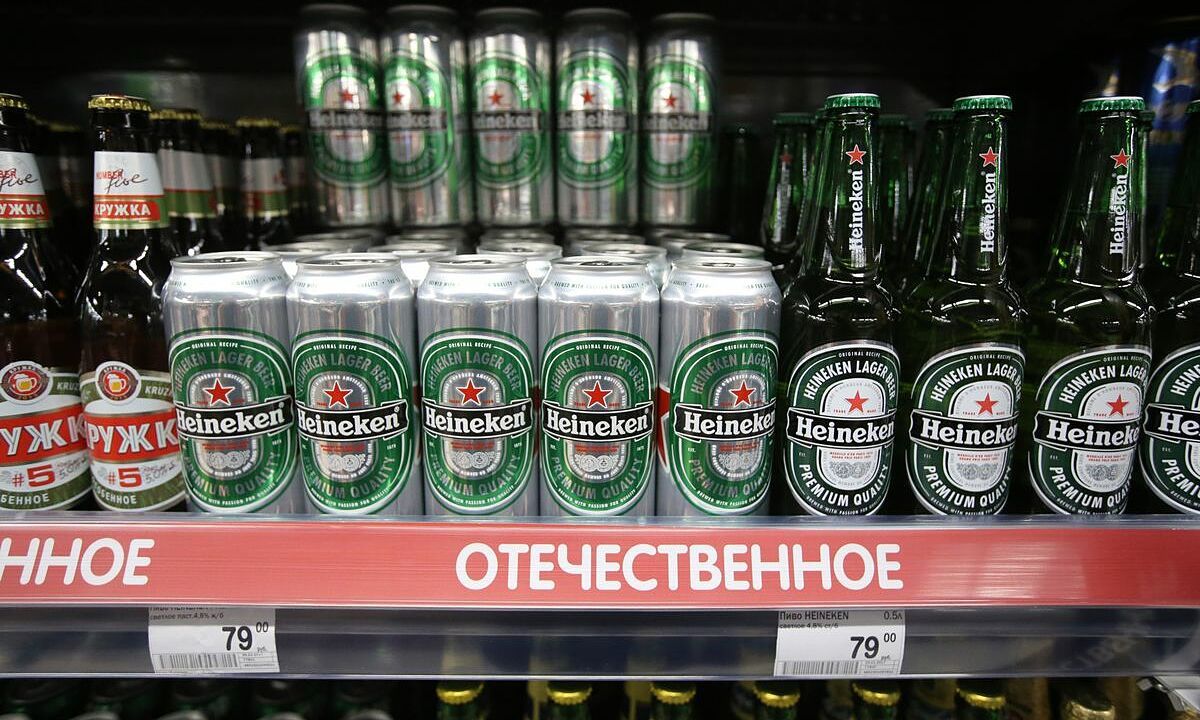 Heineken may lose 400 million euros because of leaving Russia 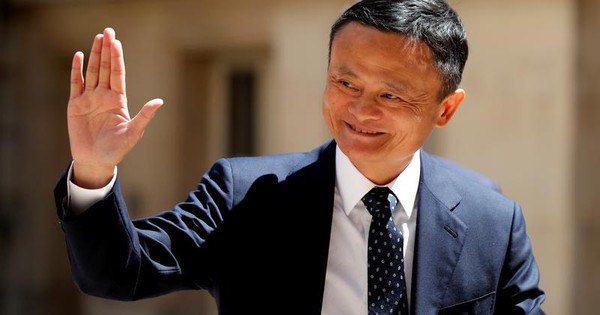 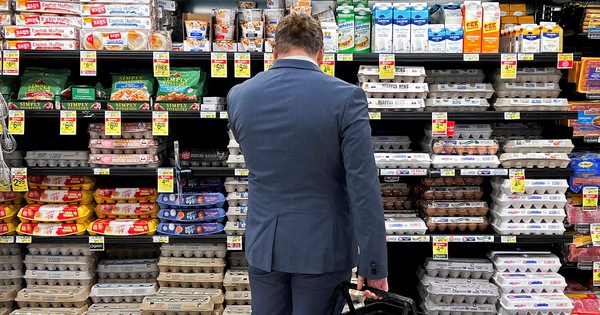 The Fed ‘walks the wire’ between preventing inflation and recession 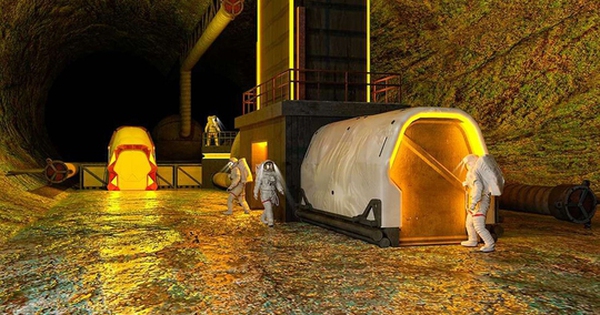 Build an “apocalyptic bunker” on the moon