On April 14, billionaire Elon Musk “offered” to buy the social networking platform Twitter for $41 billion. Specifically, Mr. Musk offered to buy back “Blue Bird” for $ 54.20 per share, for 763.58 million shares of Twitter outstanding.

At the TED 2022 conference in Vancouver, the Tesla boss said the Twitter acquisition was like a breakthrough for civilization.

Twitter led by Elon Musk will open up more public debates with more points of view. Or, it could even be hugely profitable for one of the largest social media platforms in the world.

However, in business, as in every aspect of life, there is a downside. Musk’s Twitter pursuits could destroy his greatest creation, Tesla, especially at a time when the upstart electric car giant still needs a lot of attention from the public.

The deal could make the Tesla boss a politically controversial figure, subjecting the company to intense regulatory scrutiny. This could affect the quality of customers as well as any products that Musk is involved in.

In fact, the electric vehicle market is getting bigger and bigger, providing opportunities for Tesla’s competitors like Ford, Volkswagen or even Apple.

Tesla was successful early on and had the best brand in the industry. The company’s best-selling models are dominating the sales charts and production is ramping up to meet demand.

However, other competitors still seem not to be behind Tesla as they are constantly researching new technologies for electric vehicles. Ford has been quietly building a range of technology and new models will present a real challenge.

Besides, Volkswagen is investing billions of dollars in its own battery-powered cars. In terms of platform, Apple is ready to attack with an i-Car that will be as attractive as a Tesla.

According to analysis from Fotune, Elon Musk is one of the world’s richest billionaires, buying Twitter does not make him richer at all. The billionaire will only have more power over the Twitter he is actively using.

At a time when Tesla should have seized the “god-for” opportunity given the soaring oil prices and energy crisis. However, its founder is distracting himself by pursuing a strange business.

Twitter is known as a space filled with fierce debates, especially in the political field. Besides, Elon Musk is an active supporter of free speech on this platform.

This could make him a politically controversial figure. Therefore, in the event that Musk has a communication crisis, Tesla automatically becomes a victim in all problems.

*This article is based on the perspective of financial journalist Matthew Lynn.

Thai Hoang (according to The Telegraph)

Go to the market to see this baby with many legs, buy it right away, bring it home and stir-fry it, it's delicious and increases life expectancy 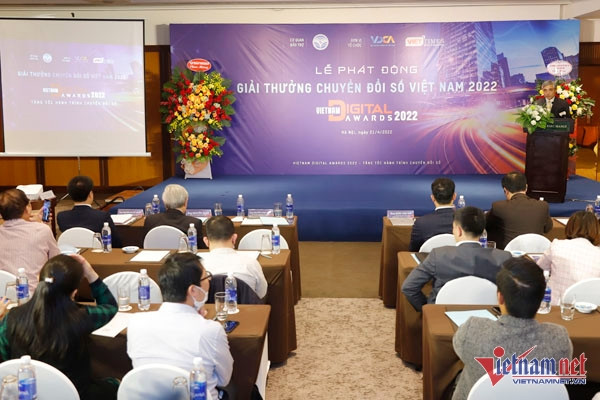 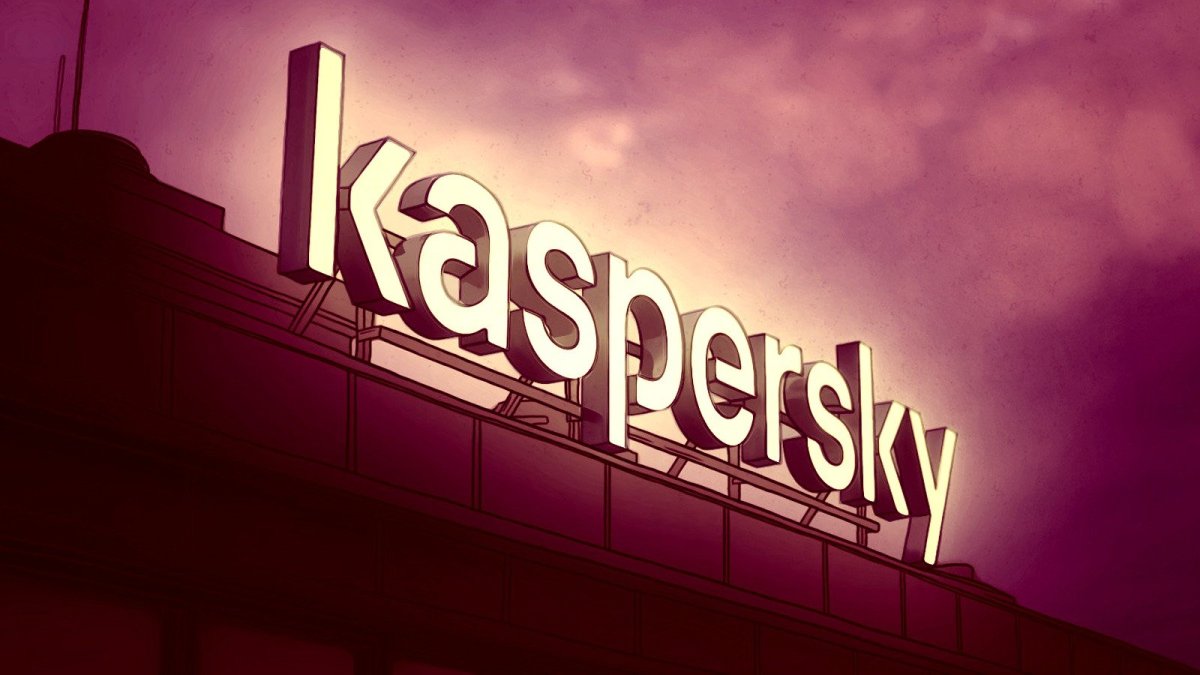 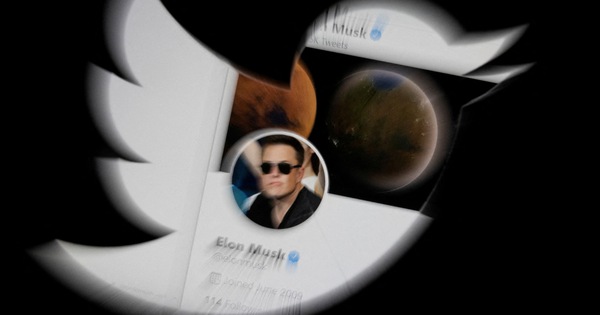