Although HAGL has just won the first score in AFC Champions League but coach Kiatisak will face worries when key defender Kim Dong-su gets injured.

Before the match against Sydney FC, HAGL It is forecasted that there will be 90 difficult minutes when the representative from Australia is much more appreciated in terms of bodybuilding and fitness. However, not so that coach Kiatisak’s team lost control of the match to the opponent. After the first few minutes, the mountain town team warmed up and began to play more rhythmically.

Whatever happened, HAGL got the goal to take the lead after many sharp attacks. Van Thanh was the one who scored with an unexpected long shot in the first half. However, Sydney FC made good use of his physical advantage to score a goal to equalize the score to 1-1. Trent Buhagiar headed home to help Sydney FC leave Thong Nhat Stadium with 1 point.

After the match, coach Kiatisak shared: “This is a difficult match. Sydney FC has many good players, good bodybuilding, fitness and expertise. They find a way to lock our play. Before the game, the goal. HAGL’s is 1 point. But after scoring the lead, the players wanted 3 points, but unfortunately we couldn’t preserve the advantage.”

At the beginning of the second half, foreign soldier Kim Dong-su was substituted. Explaining this, “Zico Thai” said: “Kim Dong-su is a good player. He got injured in the second half. This player’s condition could get worse if he continues to play, so we changed it. Van Viet came in. Despite the change, our defense is still secure.”

Although just won the first score in the biggest arena in Asia, but Korea‘ target=”_blank” rel=”noopener noreferrer”>Korea’ target=”_blank” rel=”noopener noreferrer”>Korea: The necessary test of Mr. Park”>Coach Kiatisak will have reason to worry with in the case of Kim Dong-su, the Korean defender is considered the mainstay of the mountain town team, especially in the context that HAGL will face the strongest team in Group H, Joenbuk Hyundai Motors (Korea). at 6 p.m. on April 22.

In addition, the former Thailand striker also praised the player who scored the first goal for HAGL in the AFC Champions League. “Van Thanh has made great progress and plays well against high-level teams. I always remind players that in a big arena like this, the audience is very large and there are also many scouts who will watching. Therefore, the players try to show to have a good chance in the future.”

Smart people often have these 3 PERSONALITY, so any obstacle can be overcome, sometimes you have enough! 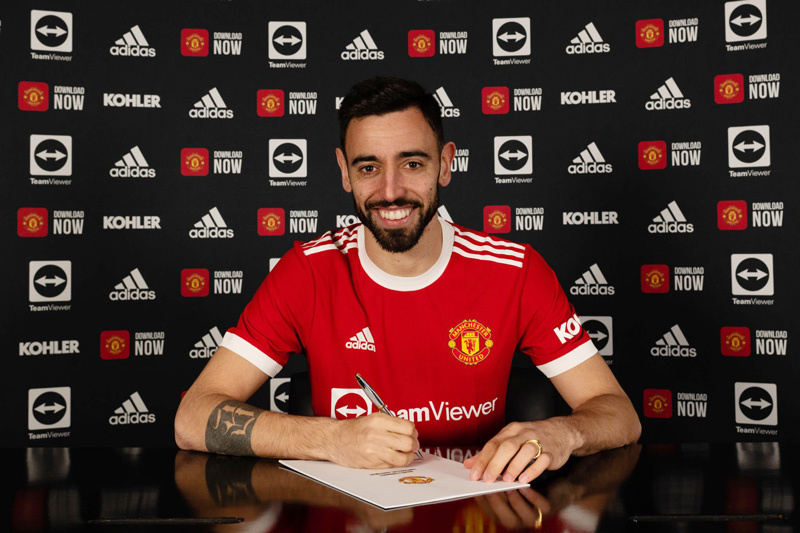 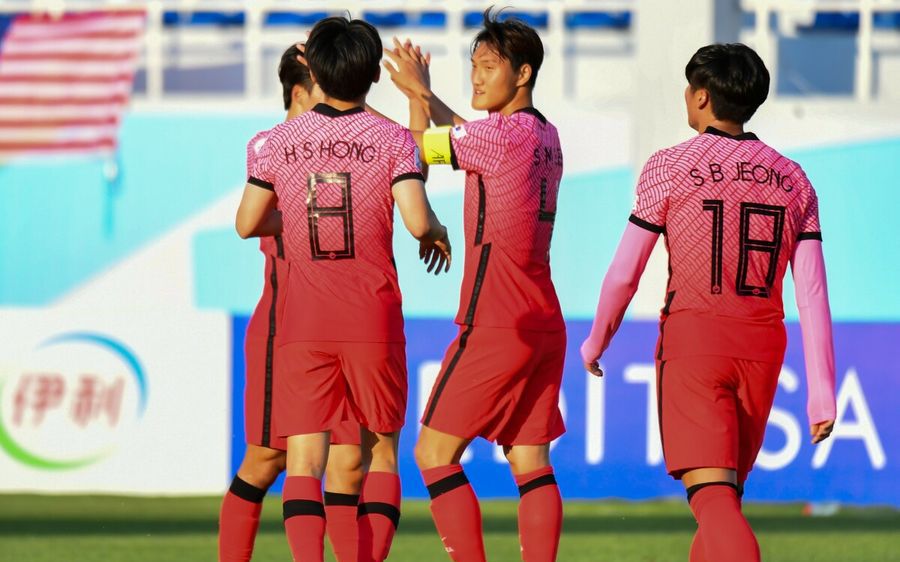 U23 Thailand, U23 Korea “lead” U23 Vietnam into the quarterfinals

Coach Ancelotti: ‘Real Madrid won with luck, but there was sacrifice and energy’ 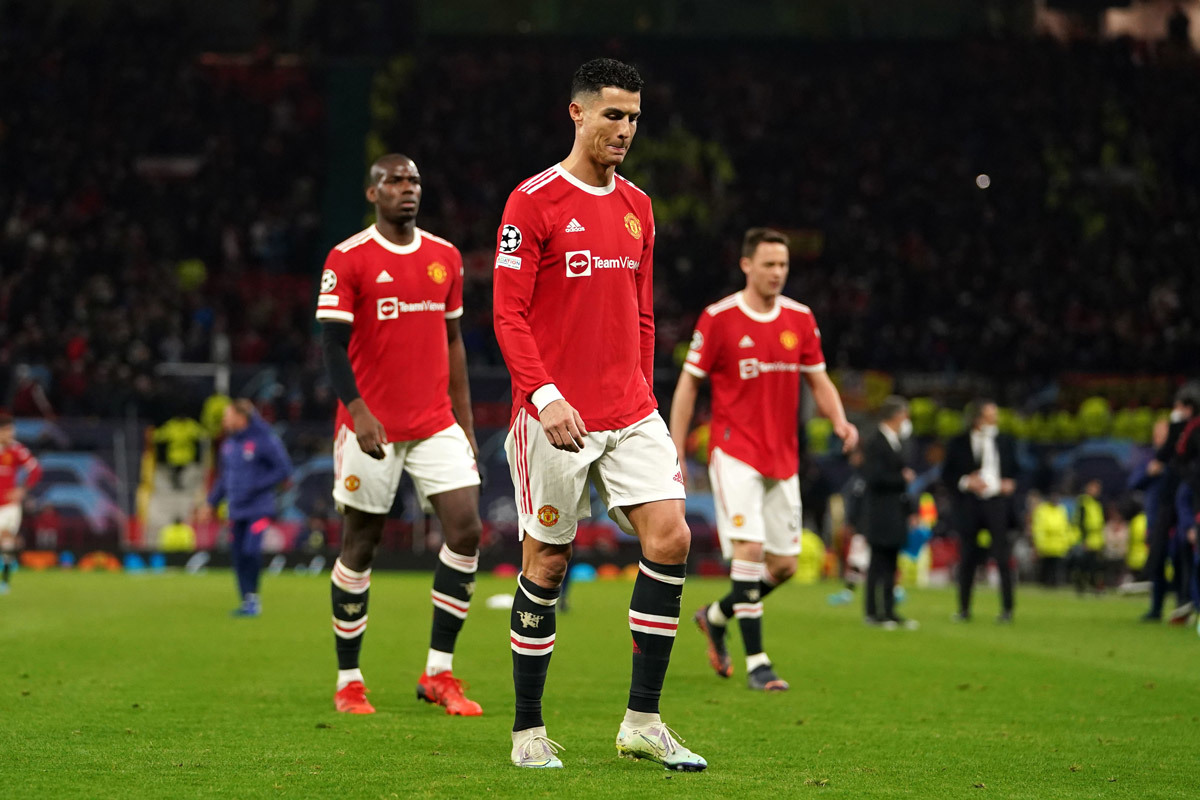 MU for the 5th season in a row empty-handed: The mediocrity of the Red Devils