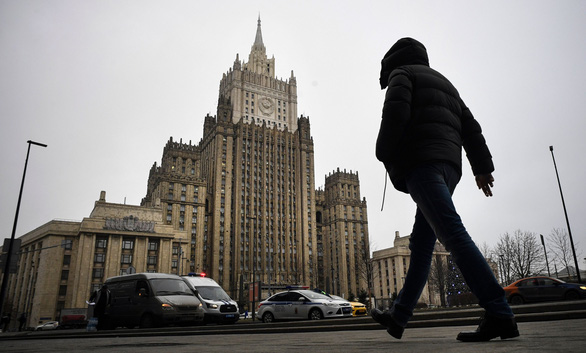 Outside the headquarters of the Russian Foreign Ministry in Moscow – Photo: AFP

In the announcement on April 19, the Ministry of Foreign Affairs Russia reported that 21 Belgian diplomats, 15 Dutch diplomats and 4 Austrians were “persona non grata”. The Russian side requires these people to arrange to leave Russia within 2 weeks.

The term “persona non grata” refers to a state that does not want the presence of one or more persons sent by another state. Individuals who are declared “persona non grata” usually have to leave their home country, which means an order of deportation.

The Russian Foreign Ministry explained that the expulsion of diplomats was a reciprocal act because these countries had previously expelled Russian diplomats.

Last month, the Netherlands asked 18 Russian diplomats to leave the country in a show of solidarity with Kiev after Russia invaded Ukraine.

According to Reuters news agency, up to now, more than 300 Russian diplomats have been expelled by European countries since February 24, when Russia sent troops into Ukraine. Some countries interpret the deportees as spies – a charge Russia has always denied.

Moscow has reacted strongly to the Western moves and warned of retaliation. Last week, Russia expelled diplomats from the Czech Republic, Bulgaria and the European Union.

According to AFP news agency, Russia has also summoned Luxembourg’s diplomatic representative in the country to warn of possible retaliation. Luxembourg had previously expelled the Russian ambassador.

Relations between Russia and the West are strained on many fronts after the country sent troops into Ukraine.

While the majority of public opinion in these countries opposed Russia’s actions, there were also a few rallies or individual actions in support of Moscow.

In an effort to prevent such behavior, on April 19, the Lithuanian Parliament passed a law banning the use or public display of symbols associated with the Russian military.

These symbols include the letter Z commonly seen on Russian military vehicles, the St George’s ribbon with 3 black and 2 orange stripes. Violators can be fined up to 900 euros, according to Reuters.

Before Lithuania, Latvia and Moldova have introduced similar bans, while Germany is considering following in the footsteps of the countries. 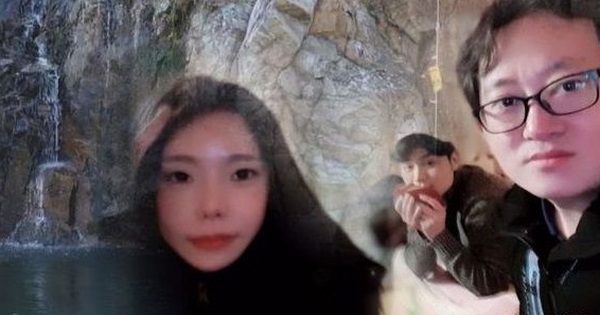 The woman and her lover plotted to kill her husband to appropriate 15 billion dong, the trick was to harm people, causing outrage 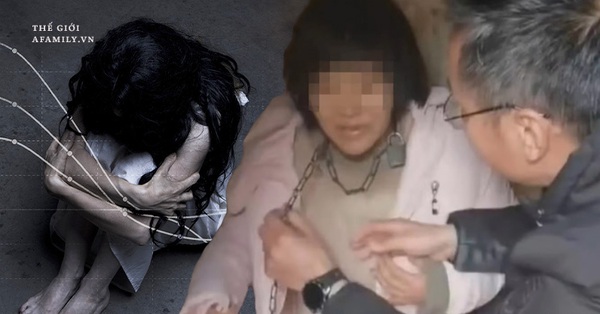 The woman was chained by her husband for many years, forced to give birth to 8 children, exposing the scary hidden corner 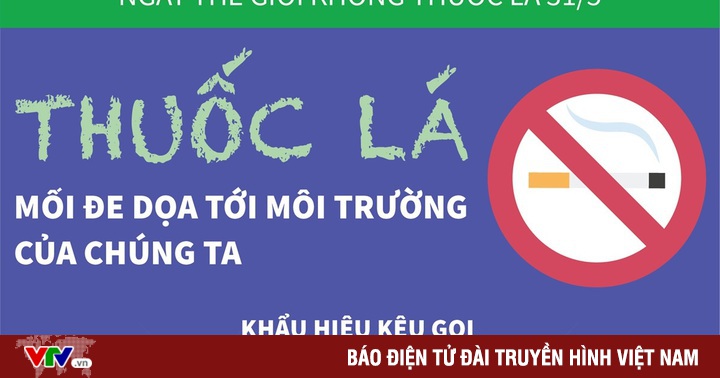 [Infographic] World No Tobacco Day: The harmful effects of tobacco on the environment