At about 13:41 on April 19, people witnessed a serious accident at the exit to T11 bridge on the ring road 2 overhead from Vo Chi Cong street to Cau Giay (section of Nghia Do ward, Cau Giay district. ).

According to initial information, at that time, a young man riding a large displacement motorcycle at high speed collided with another motorcycle (in the direction of Vo Chi Cong going to Lang street).

Immediately after the incident, the functional forces were quickly present to protect the scene, coordinate with the people to take the injured to the emergency room.

Hot: Russia announced to give the Ukrainian army one more chance to surrender 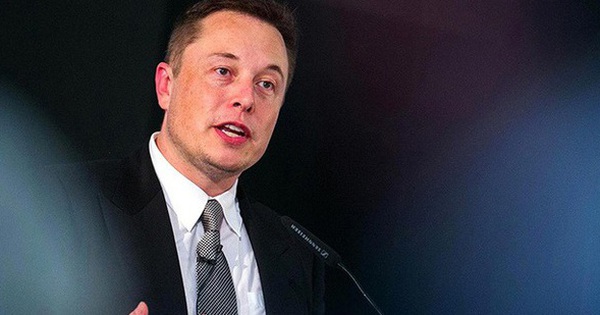 “Tesla makes twice as many electric vehicles as the rest of the US auto industry, but it’s still not recognized” 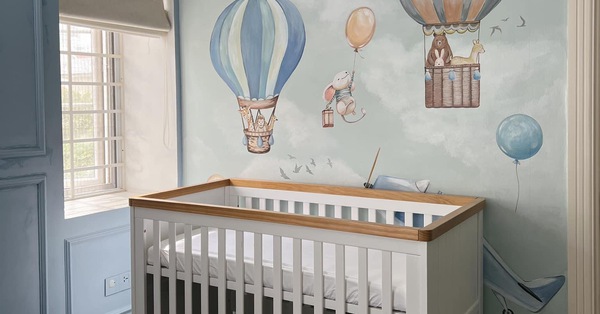 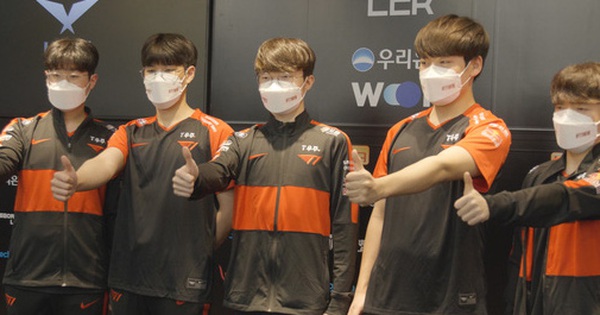 Destroying DRX, Faker and his teammates officially set the “biggest” record in League of Legends history