Depression is a form of emotional disorder, which can bring about a long-lasting feeling of sadness, loss of interest, and even lead to actions that endanger the life of yourself or those around you. .

But it’s not just humans who get depressed, so do animals. But they usually do not get this disease in the wild, but it is created by human captivity.

Not long ago, a video shot in a tiger cage at the Beijing Zoo made netizens worried. In the video, a white Bengal tiger walks in a circle continuously in an open space in the outdoor sports area. Its footprints trampled the ground forming a circle, exhibiting a state of typical “stereotypical behavior”.

For zoo animals, changing from the wild to captivity inevitably leads to feelings of discomfort. In zoos, especially in small and medium-sized cities, if we look closely, it is not difficult to see such a scene. That’s when some animals move along a fixed route, pacing back and forth, standing still, shaking their heads, and even circling in place.

You may have thought that this was a normal phenomenon after being in captivity, but it is actually a manifestation of the disease. Like the Bengal tiger at the Beijing Zoo which in technical terms is called “stereotypical behavior”.

Because the biggest feature of wild animals is the “wild” and “natural” nature, or the ability to integrate with the environment and live without restraint. However, when moving from the wild to man-made captivity, they are limited in space as well as change their living habits. Without adaptation, some animals develop unusual, repetitive “stereotype behaviors”, essentially types with no specific functional role.

Studies have shown that stereotyped behaviors can be divided into three categories: repetitive movements involving the mouth, repetitive movements on the same pathway, and frequency monotonous behaviors high. For example, captive elephants have a habit of shaking their heads back and forth, captive tigers often walk in circles, crustaceans float on the surface of water or hit glass walls with their bodies or swim in circles in lakes. ..

According to Wang Song, a researcher at the Institute of Zoology of the Chinese Academy of Sciences and an animal welfare expert, from an academic research perspective, there is still some controversy about what causes the behaviors. animal stereotypes. But most often assume this could be due to limited living space, low environmental diversity, anthropogenic disturbances, and destruction of the animals’ own habitats.

“Especially in a monotonous and restrictive captivity, stereotypic behaviors are more likely to emerge, with bears being the most obvious species.” Wang Song said.

Take brown bears as an example, in the wild, most of them have a territory of 700 to 1,000 square kilometers, some are as small as 20 to 40 square kilometers. However, the range of activity of brown bears in zoos is generally only a few hundred square meters, completely incomparable to the wild environment.

Therefore, in zoos, we often see bears walking in circles, licking fingers, or standing on two legs waiting for food.

Even the giant pandas, the symbol of zoos in China, are not immune to unconscious stereotypical behaviors. For example, a giant panda named Thuc Lan often has a habit of chewing fake, playing with her tongue, creating a lot of white foam at the corner of her mouth. As for the giant panda Hien Hien at the Shandong Dezhou Zoo, he has a habit of shaking his head and sticking out his tongue continuously. All of this is typical stereotypical behavior.

Zheng Yu, wildlife project manager for the World Association of Animal Welfare, believes that stereotyped behaviors are psychological problems caused by animals that are under great pressure and are unable to resolve on their own. . They cause behavioral problems and unpredictable consequences.

In fact, not only zoo animals, but even domestic animals, and even preschool children, can exhibit stereotypical behaviors due to environmental issues. For example, when the environment changes drastically, or when the living environment is too tight, cats will lick their fur excessively, and if preschoolers are often locked in a room, they may also develop the habit of playing games. holding hands, holding hands and the like.

Fortunately, stereotypic behavior is not an irreversible phenomenon. In recent years, more and more zoos are beginning to realize the harm that stereotyping can do to animals. Caregivers have begun using a variety of methods to improve the quality of life and habitat of captive animals.

And some animals have unique habits, such as patrolling their territory, so a clear distinction is needed between stereotypical behaviors and normal biological behaviors. to avoid over-interpretation.

At the end of October last year, Beijing Zoo China built a new captive breeding system. These are stables with an area of ​​​​over 500 square meters, simulating ecological environments to the fullest extent such as forests, deserts, polar tundra, tropical rainforests. In addition, 11 outdoor sports fields are set up to meet the different needs of the animals, allowing them to exercise, hunt, and have no more boring time.

Of course, environmental enrichment needs to be specifically calculated, especially with regard to the safety and health of animals. Because the paints used can be toxic, or the ropes, nets, rubber bands … can cause entanglement and even harm the young. In general, this also requires the wisdom and meticulousness of professionals.

Osaka Aquarium in Japan is one of the typical examples of this type, both allowing animals to live in an environment similar to nature, while ensuring economic potential while still attracting a large number of tourists. visitors come to visit.

3nm chips will only be able to appear on Apple devices in 2023? 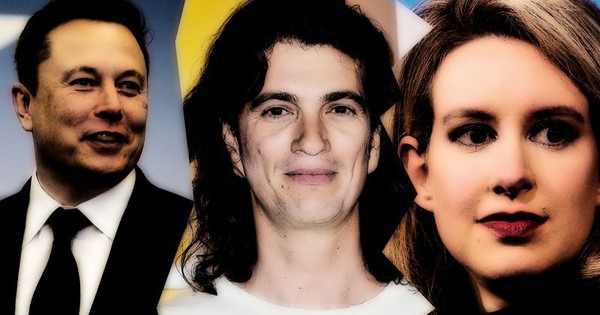 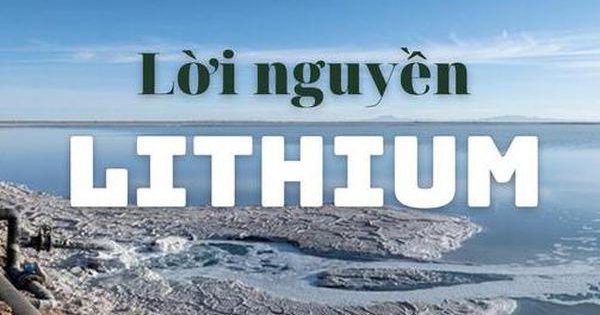 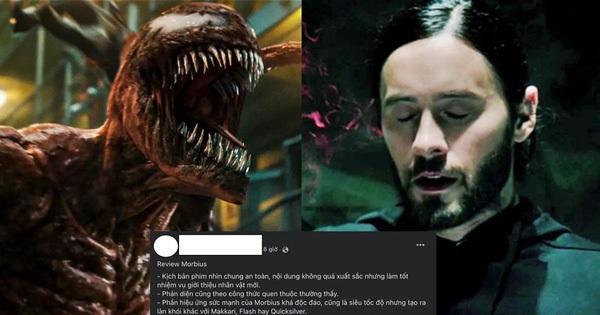 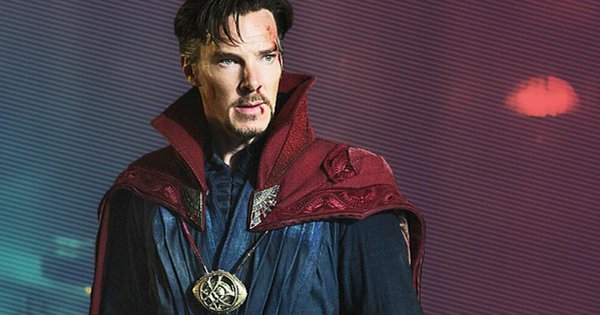