Condoms are one of the most effective tools in preventing sexually transmitted infections and unwanted pregnancy. However, they are only effective if you use them correctly.

Even if you use condoms correctly, they can still slip or tear while you’re having sex. These “accidents” can happen if condoms:

– Not from an obvious source and not verified for quality.

– Not stored at the right temperature.

– Size does not match.

– Due to the use of lubricants that are not suitable for condoms. 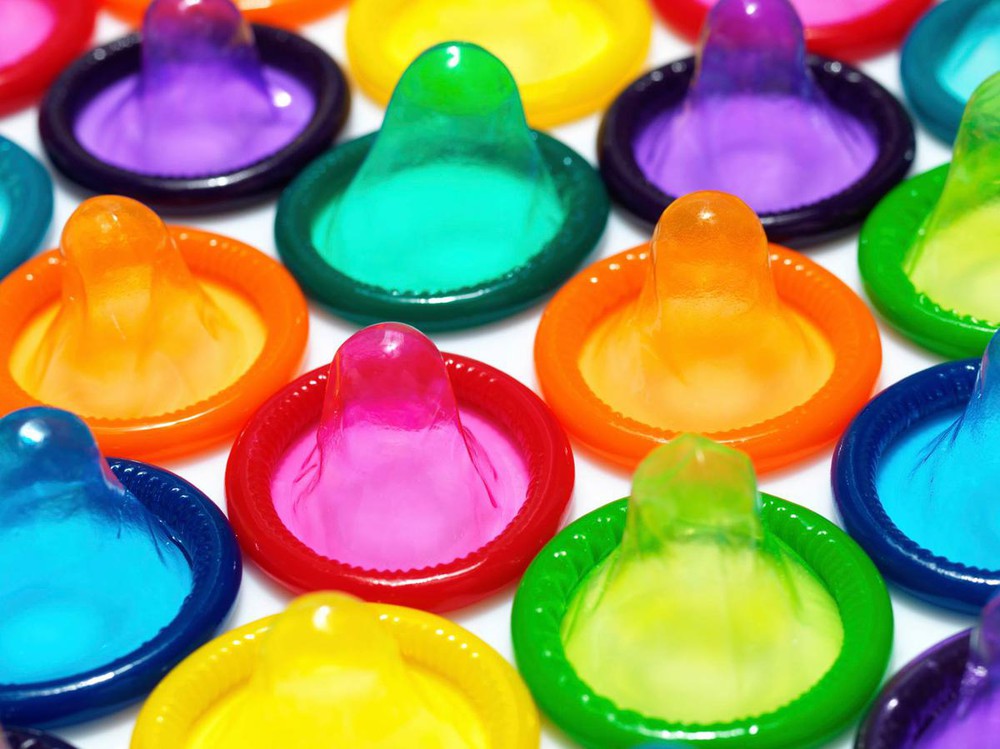 There are many types of condoms available in the market. Illustration.

Studies show that the rate of problems using condoms is 14% in men. However, if used correctly, condoms are up to 97% effective in preventing unwanted pregnancy as well as sexually transmitted diseases, including HIV.

Here are 9 notes when using condoms that many men still do wrong, leading to unwanted “accidents”.

Measure the length of the penis while erect. This will help you know which condom size is right for you. The parameters of condoms are often detailed on the packaging.

2. Use the right lubricant

Always use a water- or silicone-based lubricant with latex condoms.

Never use an oil-based lubricant on this condom as it can damage the quality of the condom.

In addition, only use condoms that are licensed for use by reputable organizations.

3. Store condoms at the right temperature 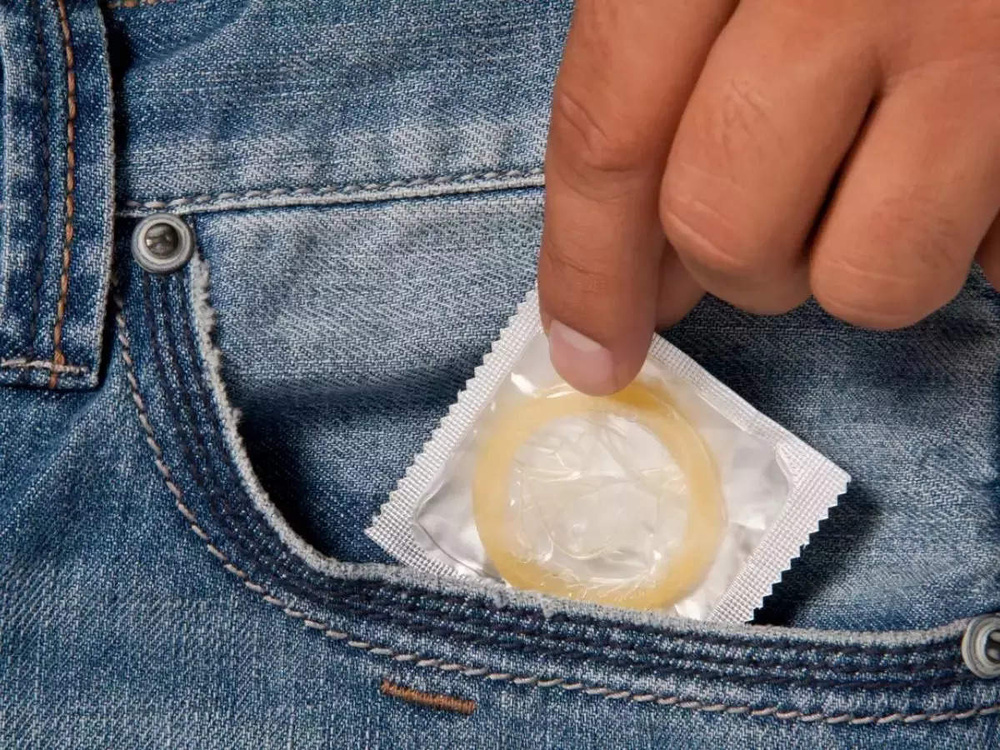 Do not put condoms in your pants pocket. Illustration.

4. Check the expiration date of condoms before using

An expired condom means it is no longer effective in protecting you against STIs and can lead to unwanted pregnancy in women.

Carefully remove the condom from the packaging before use. Many men have a habit of tearing a condom with their teeth. This can accidentally tear the condom.

Tear off the condom according to the instructions on the condom. At the same time, before tearing, it is necessary to pull the condom inside the condom downward to avoid tearing the condom. You can also tear off a condom and keep it by your bed before having sex.

6. Learn how to wear a condom properly 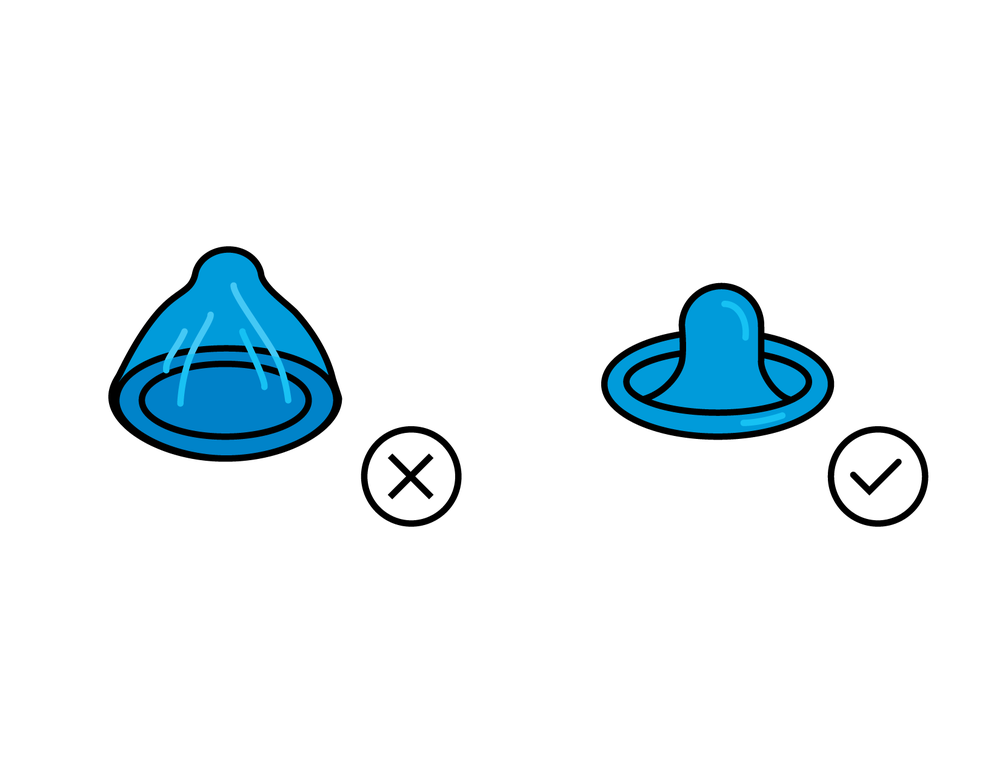 The wrong way to put on a condom (left picture) and right (right picture). Illustration.

You should know which face condom should be worn correctly to prevent the condom from slipping down while in use.

At the same time, you should squeeze all the air at the top of the condom out to avoid breaking the condom during sex or when ejaculating.

7. Remove the condom immediately after ejaculation

Remove the condom immediately after ejaculation, because at this time, the penis will shrink and the condom may come off when you bring the penis out. This can cause sperm to fall out of the vagina.

Therefore, after ejaculating, carefully pull out the condom, tie it up and dispose of it in the right place.

8. Do not reuse condoms

Even if you want to have sex again, remember to never reuse condoms.

Used condoms are not safe enough to prevent sexually transmitted diseases and prevent pregnancy for women.

9. Wear a condom right from the beginning of “sex” 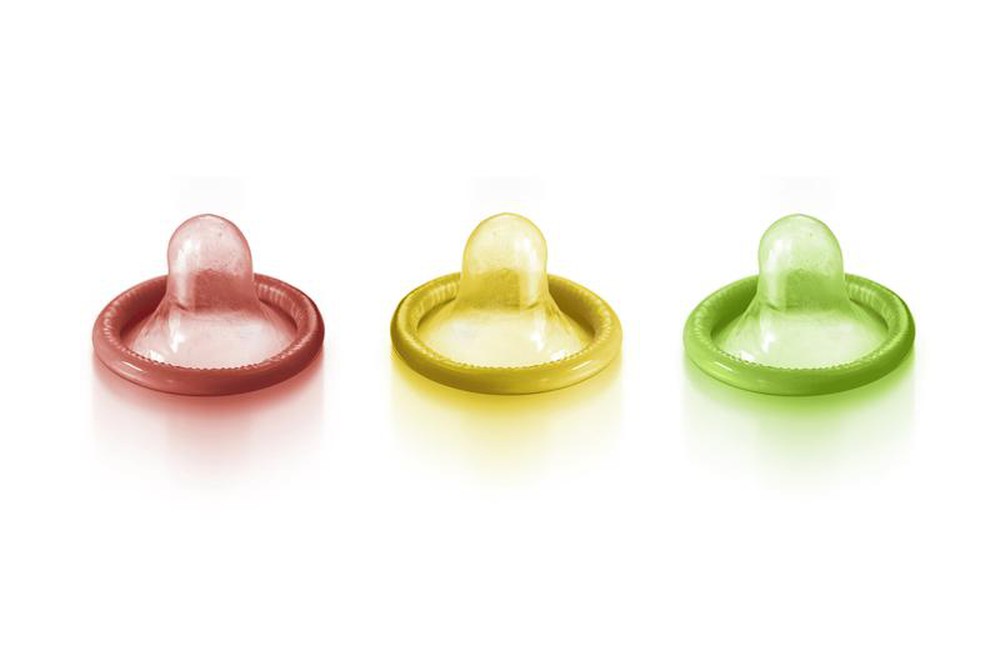 Use condoms from the very beginning. Illustration.

You can’t tell if your partner has STIs just by looking at them.

If you are not planning to become pregnant, always use a condom.

In addition, use a condom from the very beginning of sex because at the beginning, the “small” may secrete a little bit of fluid and sperm. This can cause a woman to become pregnant.

In addition, sex should be avoided while either partner has and is being treated for a sexually transmitted disease, such as herpes.

A rice merchant, driving a concubine from iced tea to the top

Famous people in Vietnam use fake products aggressively and dangerously 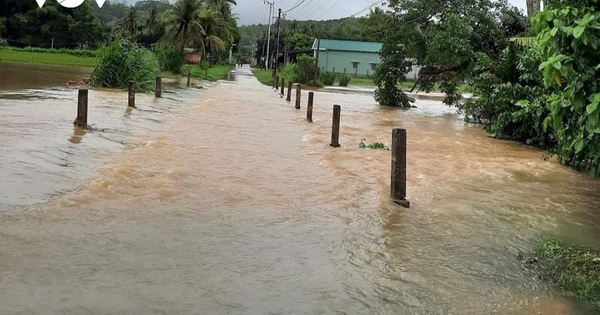 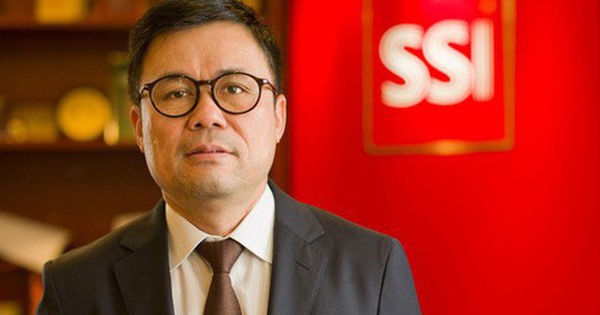 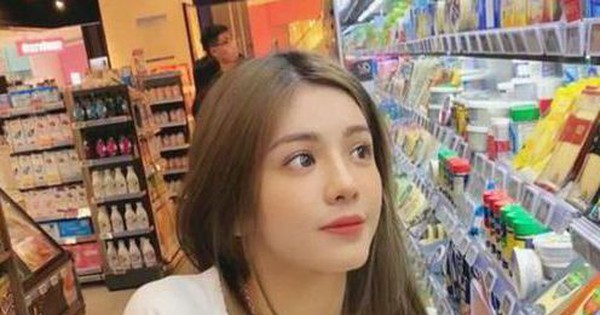 There are some that are only a few thousand/day, but their wallets are always clean