The Ukrainian Air Force was overwhelmed by Russian forces and was increasingly worn down when it suffered many hard-to-recover losses in two months of fighting.

The Pentagon on April 20 said that the Ukrainian Air Force has added 20 fighter jets to combat service thanks to the receipt of spare parts and components provided by foreign countries.

It is not difficult to guess where these components and spare parts come from. The governments of Bulgaria, Poland and Slovakia have expressed their readiness a few weeks ago to deliver to Ukraine old MiG-29s or spare parts for them.

The big question is what state the Ukrainian air force is in when the spare parts arrive, given that they have been in constant fighting with Russian forces for the past two months. If they continue to lose aircraft at a high rate, the newly restored MiGs probably won’t last long, David Ax, a veteran commentator specializing in military hardware, commented in the article. Posted on Forbes.

The MiG-29 was the main twin-engine fighter of the Ukrainian Air Force before the conflict with Russia broke out. They are equipped with three brigades at three bases in the western, central and southern regions of Ukraine, with a total of six squadrons. In fact, a squadron of Ukrainian fighter jets numbered more than 10.

The Ukrainian Air Force also owns a small number of Su-27 fighters, Su-25 and Su-24 attack aircraft with about 125 fully capable of fighting.

Ukraine actively dispersed these planes to small airfields, mainly west of the Dnieper River, to help them survive the initial Russian airstrikes and shelling in the early stages of the hostilities. The Ukrainian fighter pilots were also quick to act, confronting Russian fighters and bombing Russian infantry formations.

During the nearly two months of hostilities, analysts can confirm that Russian forces have shot down no less than 15 Ukrainian fighters, including four MiG-29s. Actual damage is more likely to be higher.

This is not the entire loss of the Ukrainian air force. Russian forces also attacked support and repair facilities, which are very important for Ukrainian fighters to operate. On March 18, Russia announced that it had launched cruise missiles against the State Aircraft Repair Workshop in the city of Lviv, western Ukraine, where the MiG-29 fighters were overhauled.

As a result, Ukraine’s fighter fleet has been seriously eroded its combat capability, according to expert Axe .. During the fourth week of the Russian military campaign, the Ukrainian squadrons flew only 5-10 times a day, compared with more than 200 times that the Russian air force carried out.

“Every time I take off, it’s a real fight,” Andriy, a Ukrainian Su-27 pilot told. New York Times. “In every confrontation with the Russian fighter, we were overwhelmed.”

Ukraine’s small attack squadron, with about 10 Su-24s before the conflict broke out, is suffering the heaviest damage. After at least three bombers were shot down by Russian forces at the beginning of the war, the Ukrainian Su-24 squadron seems to have stopped flying and is no longer mentioned in the media.

It is not clear how many spare parts and components Ukraine received from donor countries. Poland has 28 Soviet-made MiG-29s, which the country is replacing with the new US F-35 stealth fighter. Bulgaria has 15 and Slovakia has 12. Both Bulgaria and Slovakia are converting to US-made F-16 fighters.

Basically, according to experts, adding 20 more MiG-29 fighters is also difficult to help the Ukrainian Air Force change the situation of fighting with Russia. Experts estimate that the Ukrainian Air Force had about 70 MiG-29 airframes in stock before the conflict. This stockpile was reduced to less than 66 units due to hostilities.

Every fighter damaged in combat is very difficult to replace. Bulgaria, Poland and Slovakia have worked on transferring the entire fuselage, not just parts, to Ukraine, but so far they are not ready to give up their MiG fighters.

Another challenge for Ukraine is manpower. Ukraine had too few MiG-29 pilots even before the conflict. The loss of life in combat will make matters worse, Ax assessed. While Ukraine certainly has a contingent of reservists and cadets, it takes months to retrain those who haven’t been in the cockpit for a long time, while the training of new pilots can take years.

“The accumulated difficulties in maintaining the fighter fleet partly explain why unmanned aircraft, including the Turkish-made TB-2 model, are increasingly used by Ukraine. turn in the air strikes,” Ax commented.

Vu Hoang (According to Forbes)

How did the General Director of Tri Viet Securities Do Duc Nam manipulate the stock market? 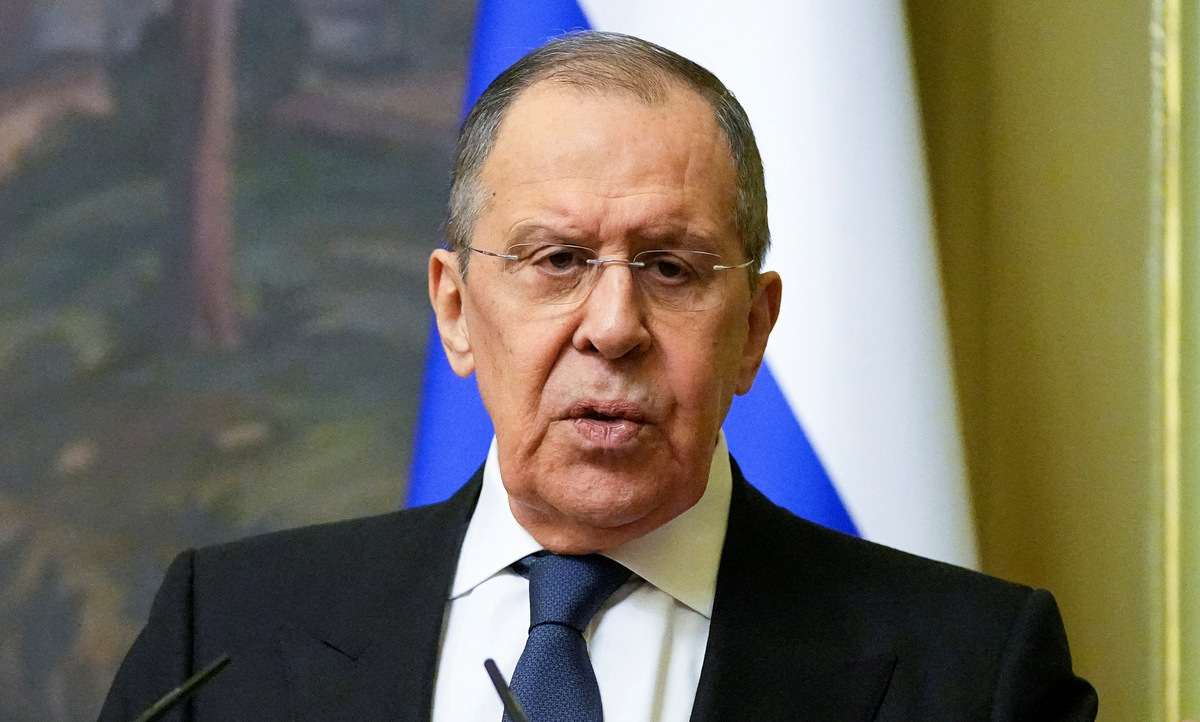 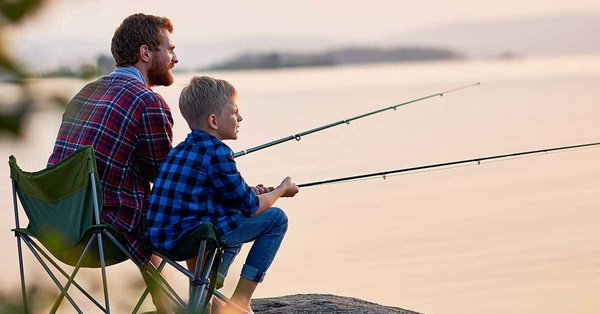 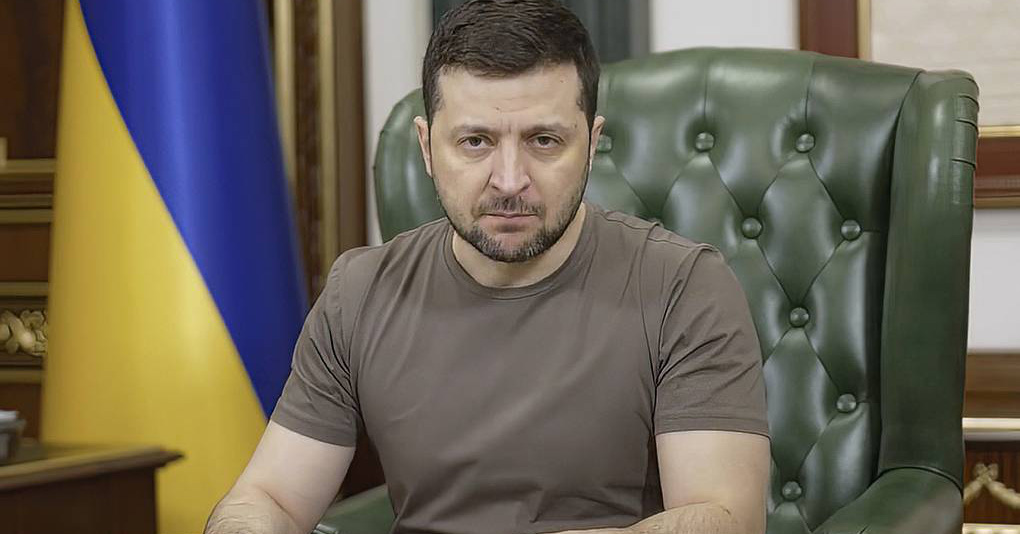 Mariupol situation on April 22: Mr. Zelensky suddenly said that there is still a way for Ukraine to win